The number of permanent visas granted to migrants has dropped to its lowest level in a decade.

The number of migrants granted permanent residency has dropped to its lowest level in a decade as the government pursues its "congestion-busting" approach.

That's nearly 30,000 fewer than the annual migration cap of 190,000 with migration agents and applicants blaming long processing times, rather than a lack of demand for the unallocated visas. 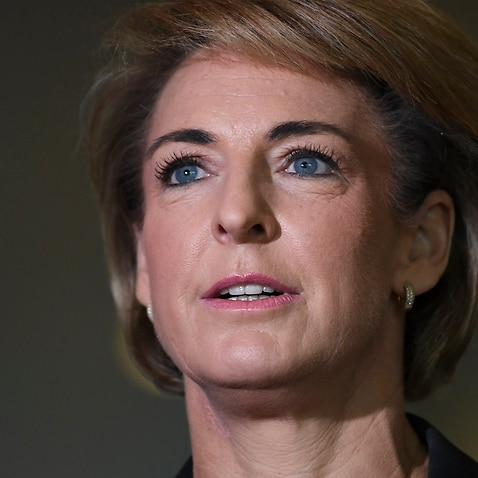 The bulk of the places were filled by skilled workers, with 109,713 granted under the skilled stream, or about 70 per cent of the total intake.

About 51,000 family and child visas were also granted - less than the number of parent and family visa applications waiting for assessment as of April.

Releasing the figures at a Warrnambool dairy farm on Thursday, Immigration Minister Coleman spruiked a 44 per cent increase in visas granted under the regional sponsored migration scheme. 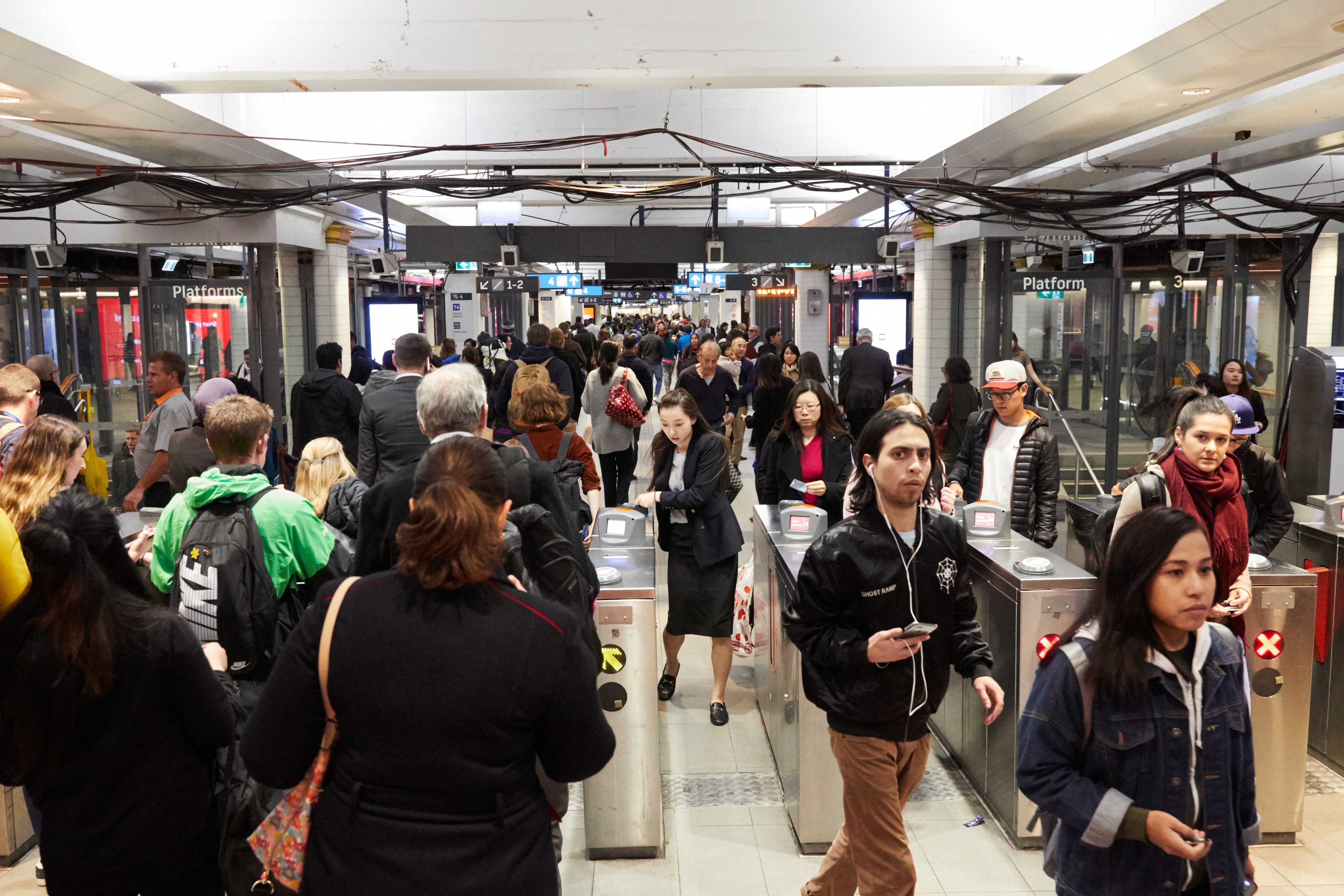 The government cut the permanent migration cap in a bid to reduce congestion.
AAP

"Our population plan will ease the pressure on the big capitals while supporting the growth of those smaller cities and regions that want more people,” Mr Coleman said.

The government's reduced cap on annual permanent migration to 160,000 comes into effect this financial year, as it tries to address concerns about traffic congestion and rising house prices in cities. 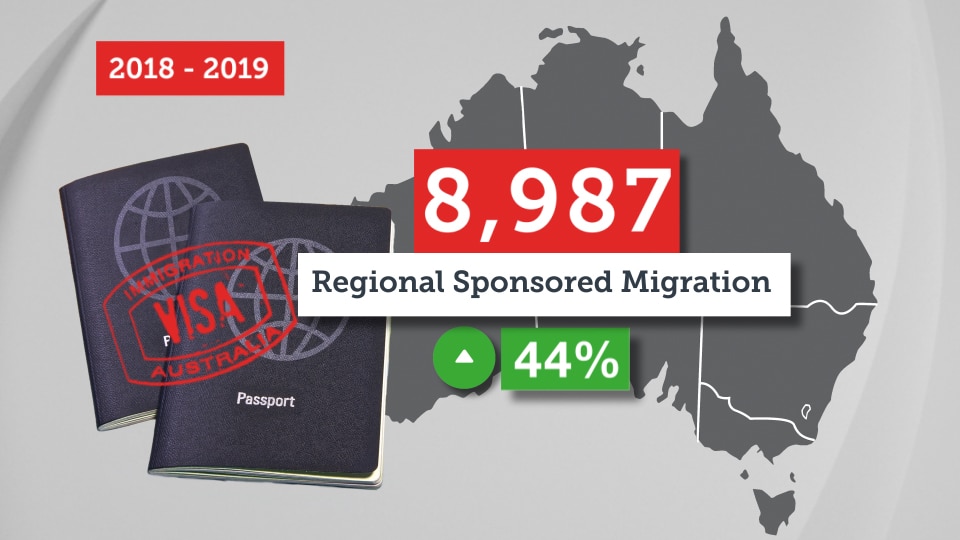 The government has also introduced incentives for migrants to settle outside of major capital cities.

“We’re directing migration to those smaller cities and regional areas that are crying out for more people and those regional economies that simply cannot fill jobs with local workers,” Mr Coleman said. 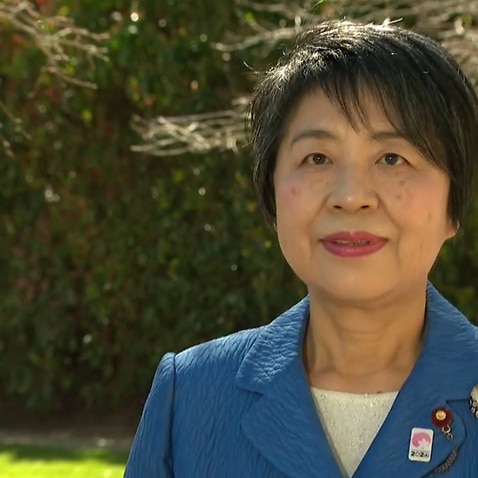 'See beyond difference': Japan looks to Aussie example as it opens door to foreign workers

At the same time as the number of permanent migrants falls, there's been a surge in temporary skilled workers and international students.

The government's budget projections indicate the government expects that figure to continue to rise with Treasury relying on the population forecasts to boost the budget bottom line.

In April, immigration officials revealed wait times for some parent visas had blown out to 56 years with nearly 50,000 on the waitlist.