Places of worship in most states are now open for groups of up to 10 people. But some leaders of the Muslim, Christian and Hindu faiths say such small gatherings are not ideal.

As many Australians woke to a reduction in religious gathering restrictions on Friday, faith leaders began preparing for congregations to return.

In New South Wales, Victoria, the Northern Territory, South Australia and the ACT, 10 people are now allowed to gather in places of worship for prayer services, while maintaining social distancing.

The same will apply in Queensland from Saturday and in Tasmania from Monday. In Western Australia, places of worship can admit 20 people from Monday.

But some faith leaders are concerned announcing the new measures will leave them turning away hundreds of people turning up for services. 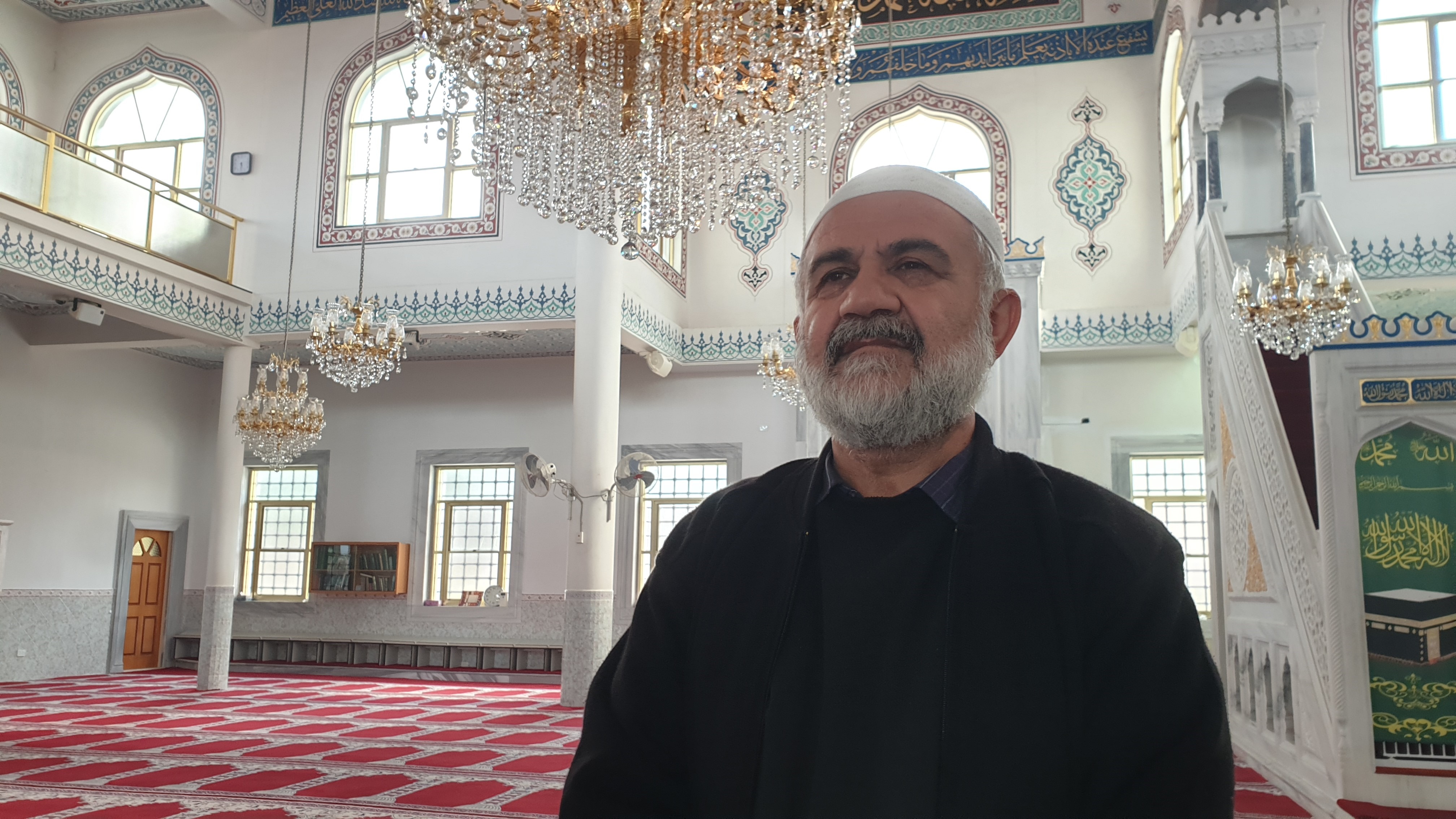 Ergan Genel says he is concerned about hundreds turning up for services at Auburn Gallipoli Mosque.

“The numbers that are allowed for places of worship does not really suit us,” he told SBS News.

“If we announce to the public that we are open for services, we wouldn’t be able to control the crowds coming in.”

The mosque can accommodate 350 worshippers and has been letting people in one at a time to pray. 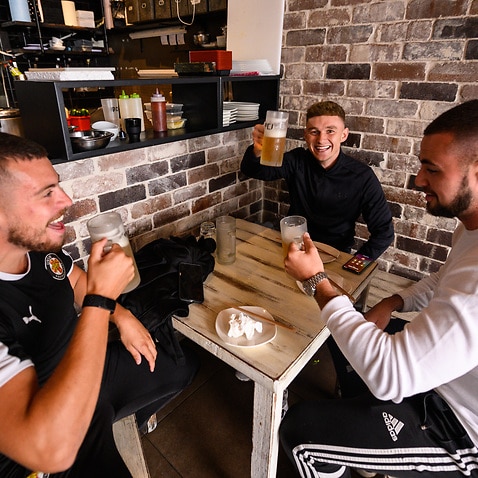 Sydney's cultural clubs prepare to reopen, but most wait for customer limits to increase

Should the maximum occupancy during coronavirus restrictions can be increased to at least 150 people, with social distancing, only then will a sense of normalcy be felt throughout the Muslim community, Mr Genel said.

“If the restrictions were relaxed to that level we would be able to manage and hold congregational services throughout the day,” he said.

“We will be able to make markings where people need to stand when they stand in prayer because ordinarily, we stand shoulder to shoulder.”

He was hopeful that restrictions would be further relaxed in time for the Eid celebration later this month but knows it isn’t looking likely. 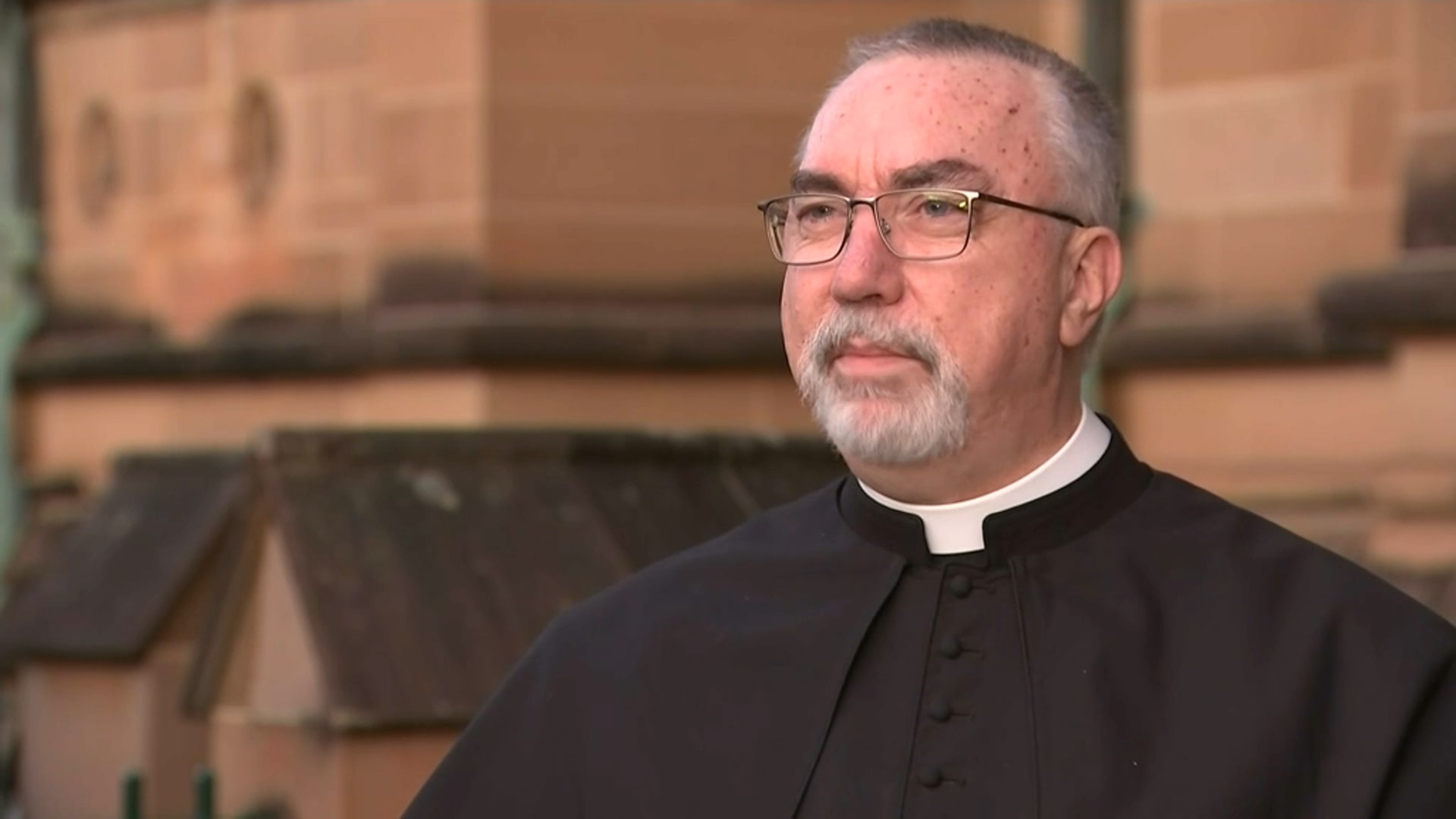 At St Mary’s Cathedral in Sydney, dean Don Richardson is confident that due to the building’s size, far more than 10 people can be accommodated and still maintain social distancing.

“There’s lots of hand sanitiser around and people are encouraged to use that. We’re using it ourselves and we’ve got different places where people can sit in the cathedral.” 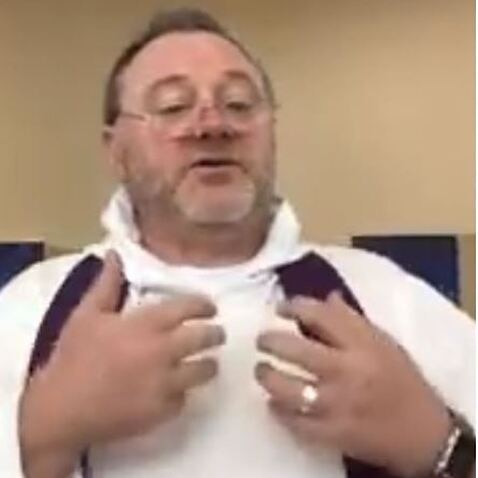 Currently, the church has a system where worshipers can call up and book a place at a particular mass.

“We put on a few extra masses,” he said. “Not that we can cater for everybody who would want to come … We would have to have 200 masses on a Sunday, so we can’t do that, but we are doing our best with what’s available.” 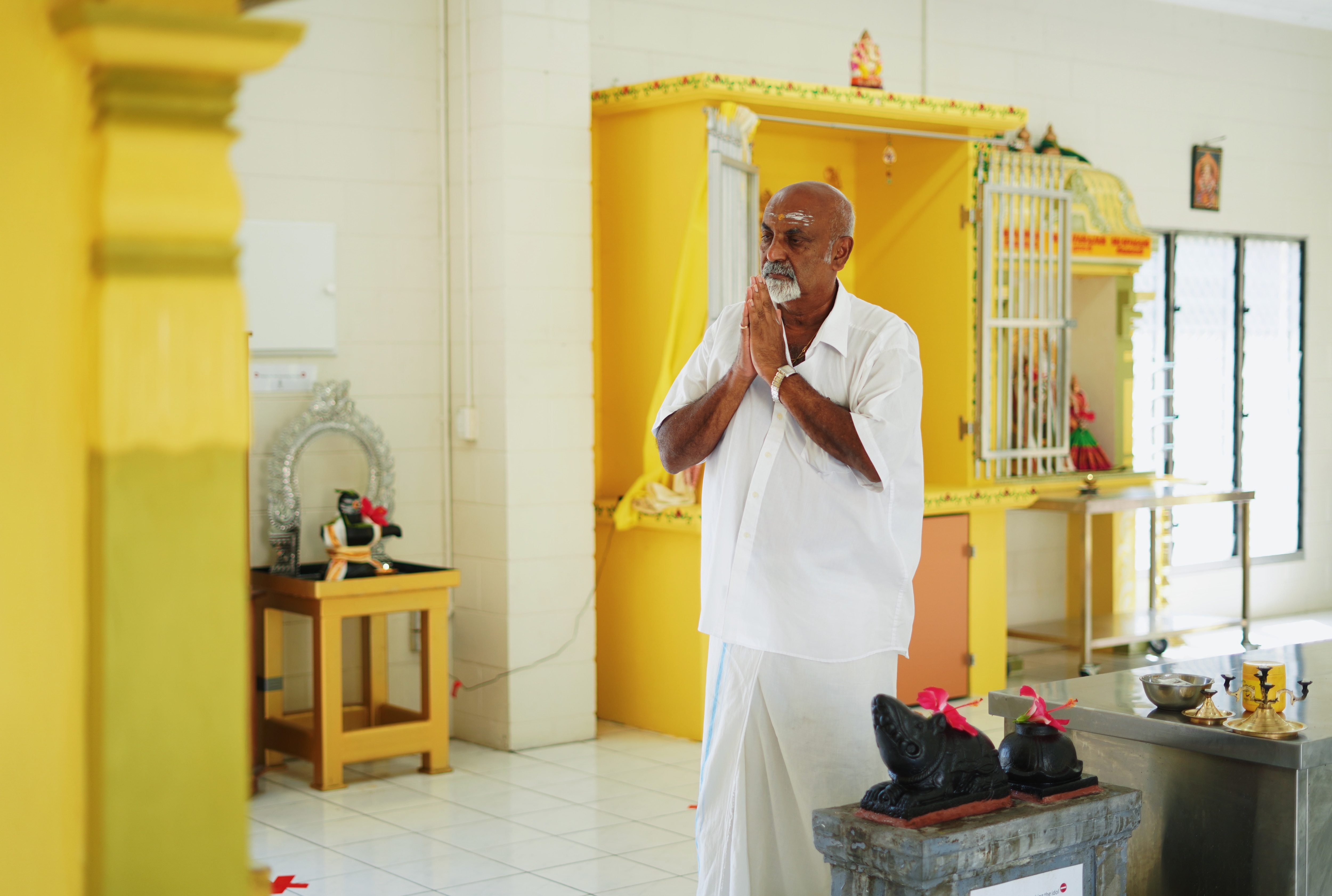 Many Hindus live in Darwin and those at the temple would like to see large congregations return.
Aneeta Bhole/SBS News

At the Hindu Society of NT in Darwin, its president Sabaratnam Prathapan says a lot of people are waiting for their local temple to reopen again.

“The Hindu population in Darwin has exploded and we may have four to five thousand Hindus here. They all come from different countries like Sri Lanka, India, Nepal, Singapore, Malaysia, Fiji and so on.”

“When the measures were put in, we said ‘no one can come’. On Friday when we have our usual religious ceremony, the priest comes on his own and we televise it on Facebook so people can watch it from their home.” 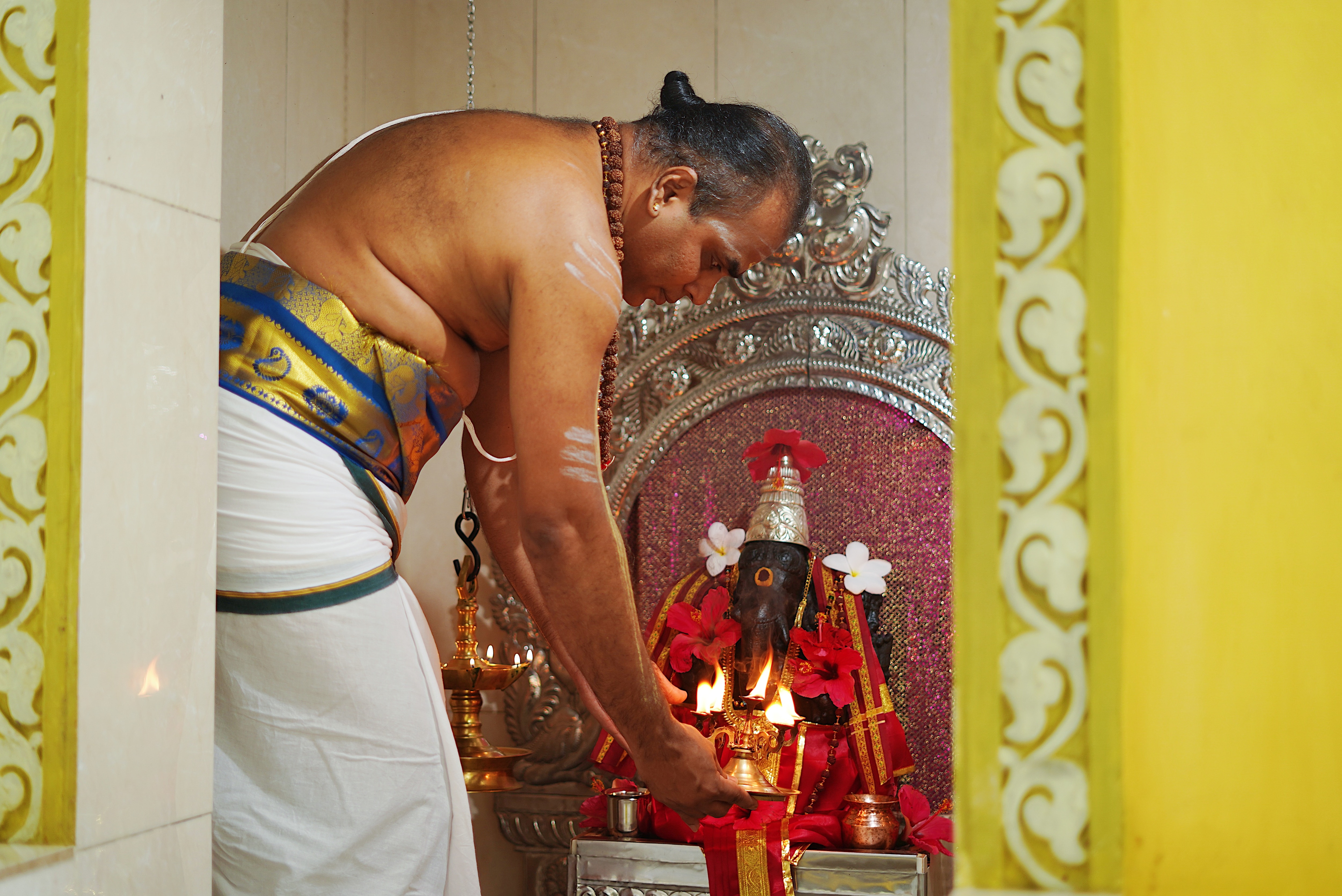 Many hygiene measures are followed as part of the Hindu religion.
Aneeta Bhole/SBS News

Mr Prathapan believes that the social distancing and personal hygiene requirements will be easy for the Hindu community to maintain as such measures are already practised as part of their religion.

“Before entering the temple we wash our legs and hands ... That has been our way of life,” he said.

“Now when we go to the temple, we take a bath, we wear washed clothes, we don’t shake hands. We say ‘namaste’.”

“Before the virus came, more people started to come .... We are hoping that when this is over, the momentum will continue. This virus business has damaged the momentum a little bit so we may have to give it a kick again.”