Prime Minister Scott Morrison says the computer networks of political parties were part of a recent foreign-based cyber hack of the federal parliament.

Prime Minister Scott Morrison has revealed all Australian major political parties were hacked by a "sophisticated state actor" in a breach of security earlier this month.

Mr Morrison provided an update to Parliament on the investigation into the cyber attack on February 8.

"During the course of this work we also became aware that the networks of some political parties, Liberal, Labor and Nationals have also been affected," Mr Morrison told Parliament on Monday. 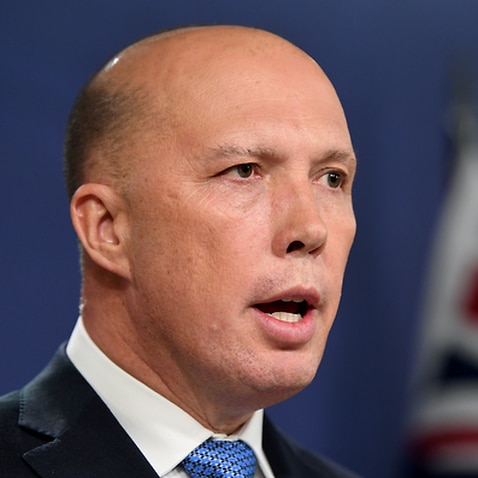 "Our cyber experts believe that a sophisticated state actor is responsible for this malicious activity."

Security sources indicated last week China could be the source.

The Prime Minister insists there has been no electoral interference, but has stepped up cyber security in response.

"We have acted decisively to protect our national interests.

"The methods used by malicious actors are constantly evolving and this incident just re-enforces yet again the importance of cyber security as a fundamental part of everyone's business."

"We have seen overseas that it is progressive parties that are more likely to be targeted by ultra-right wing organisations," Mr Shorten told Parliament. 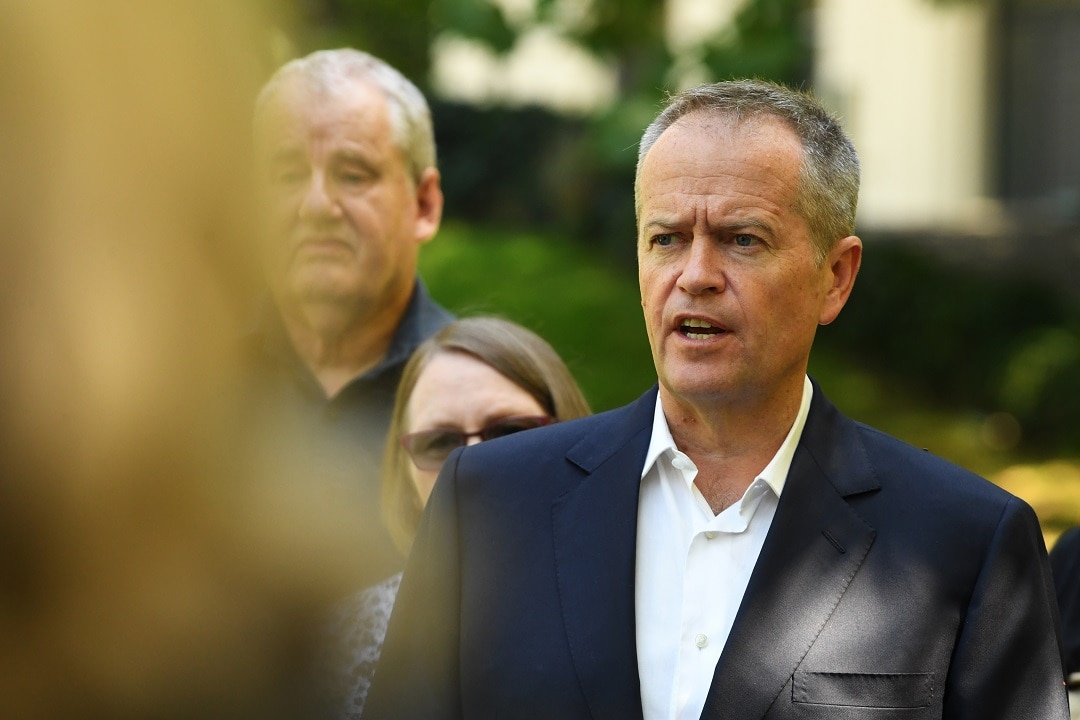 "Political parties are small organisations with only a few full-time staff, they collect, store and use large amounts of information about voters and communities."

He called for Australia's cyber security agencies to provide more assistance to parties.

"Our agencies shouldn’t just be providing advice to political parties, but actively assisting in their defence."

Earlier, Senate estimates heard there have been no more breaches of the federal parliamentary computer system in Canberra since a sophisticated cyber attack 10 days ago.

Senate President Scott Ryan also told an estimates committee he was confident there had been no breach of parliamentary privilege in the attack.

He said the investigation into the attack was continuing but he was confident upgrades made in recent years had helped maintain the network's security.