Anglicare Australia's tenth Rental Affordability Snapshot has found the ability of low-income earners to find affordable housing "is lower than ever".

Sophie Smith has been looking for full-time employment for four years.

The 29-year-old, who holds a Bachelor of Arts, works five hours a week at a futsal centre in Melbourne’s north. The rest of her income, about 70 per cent of which goes to rent in her five-person sharehouse, comes from government Newstart payments.

“I’ve been receiving Newstart for about eight years on and off. I’ve been finding it very difficult to find enough work to be off Newstart,” she told SBS News. 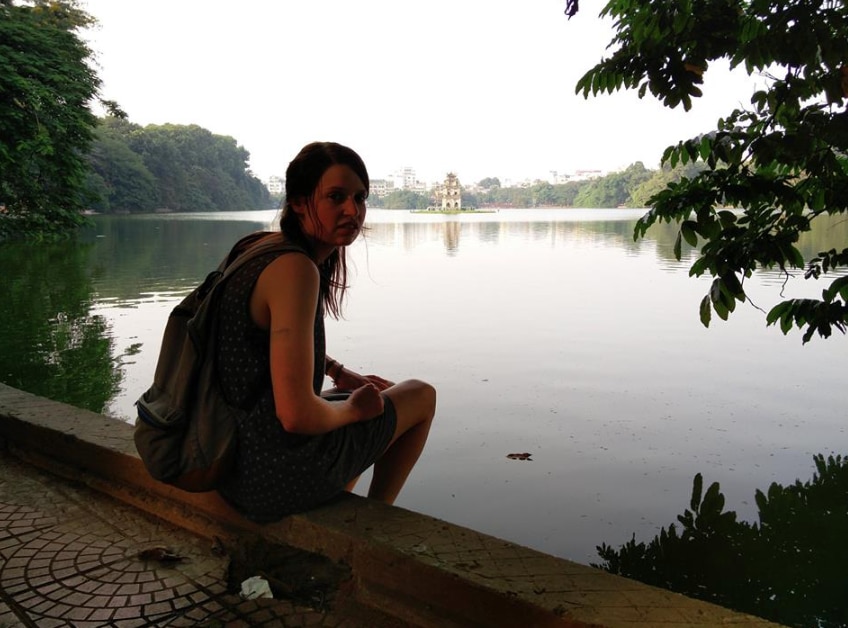 Sophie Smith says she has been finding it difficult to find enough work to get off Newstart.
Supplied

Ms Smith is one of the millions of Australians new housing analysis has described the country’s private rental market as “failing”.

Anglicare Australia's 10th annual Rental Affordability Snapshot surveyed more than 69,000 private rental listings across Australia on March 23 this year. It then measured how "affordable" those houses were for people on a series of government income payments, and for people earning the minimum wage.

Just two properties from the entire 69,485 would have been affordable for a single person on Newstart, such as Ms Smith.

“In this 10th year of doing the snapshot, affordability is lower than ever,” Anglicare Australia's executive director Kasy Chambers told SBS News. "The housing system is broken. It is failing some of the most vulnerable people in the country.” 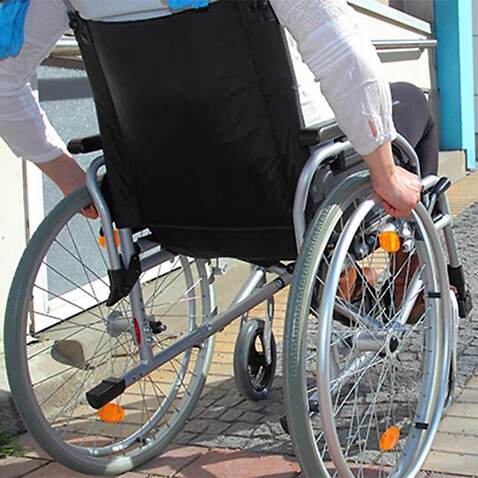 Anglicare calculates rent affordability on the nationally-accepted benchmark of accounting for less than 30 per cent of a household budget. Anything more than 30 per cent, it says, causes financial stress and the sacrificing of other essential items.

Not a single rental was deemed affordable for a single person on Newstart or Youth Allowance in any major Australian city or regional centre.

“There is a huge shortage of affordable rentals and that is causing record levels of rental stress, and even homelessness," Ms Chambers said. The federal government must invest in housing for people on low incomes if it wants to stop some of Australia’s most vulnerable people sliding into homelessness, Ms Chambers said.

"We really need to call on the government, whichever government is returned after the May federal election, to commit to building social and community housing, and to work with states and territories to have a better balance in the rental agreements for tenants."

Forty-four per cent of all low-income households are in housing stress, compared to 35 per cent in 2008, according to the latest Rental Affordability Index. That number rises to 62 per cent when considering households in the bottom-income quintile.

A new start for Newstart?

Anglicare’s 2019 Rental Affordability Snapshot comes just weeks out from the May 18 federal election. It also coincides with calls from people on all sides of politics to raise the rate of Newstart, which has not had a real increase in 25 years.

Labor has said it will review Newstart if it forms government after the election. 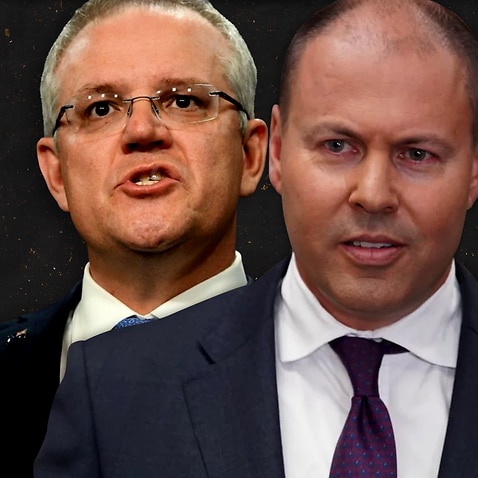 “At a crucial time in a federal election this Anglicare snapshot is a very welcome report, in terms of reminding the politicians about what should really matter,” Australian Council of Social Service chief executive Cassandra Goldie told SBS News.

"There is a major disconnect between the government of the day and local communities, who in their daily experience know there are far too many people who cannot make ends meet.”

A poll commissioned by ACOSS and conducted by Essential Research in early April found 72 per cent of Australians believe Newstart should be increased. "Housing is not about property investment. It’s about people who need a safe, secure place to live,” Dr Golide said.

“We now have a chronic problem for people on low and modest incomes - so we must lift the level of Newstart to respond to the crisis in housing affordability in Australia."

Ms Chambers said while lifting Newstart is “a no-brainer”, other benefits for low-income earners should also be reviewed.

“We really need to make sure that we not only increase all benefits, but that the increase keeps pace with rising costs, and rent in particular,” she said.

Ms Smith said she knows there are other people struggling to pay their rent more than she is and agrees whichever party wins this year's federal election must act.