The State of the Climate 2018 report painted a grim picture of Australia's future.

Australia's key climate agencies are forecasting a bleak outlook for Australia, with the country increasingly feeling the effects of the world's changing climate.

The State of the Climate 2018 report, prepared by the Bureau of Meteorology and the CSIRO, has warned of more heatwaves and extreme fire weather around Australia as global temperatures continue to rise.

Those rises are commonly attributed to an increase in emissions of the so-called greenhouse gases, such as carbon dioxide and methane, working alongside other variables like the El Nino or La Nina events. 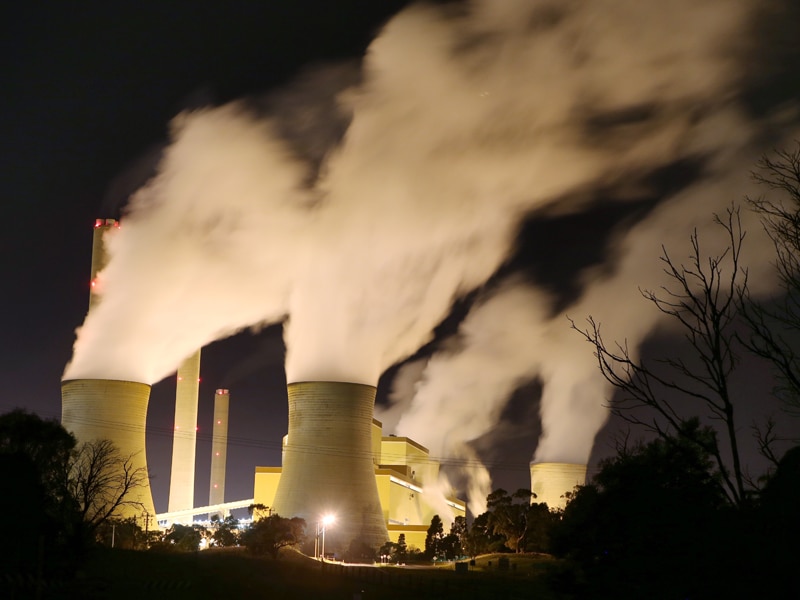 The Loy Yang power station in the Latrobe Valley.
AAP

"CO2 in the atmosphere now is at levels that we haven't seen in at least 800,000 years and if we go back to other observations, the science says we probably haven't seen these levels of CO2 concentration for maybe two million years."

The weather bureau's manager of climate monitoring Dr Karl Braganza said the latest data revealed Australia's climate had warmed by more than one degree since 1910. Dr Braganza said slight increase had already led to an increase in the frequency and severity of extreme heat events.

"It's harder to feel that change in the average climate but we certainly see and feel the change in extreme events, which blows through to those really record-breaking temperatures that we see in capital cities and elsewhere." 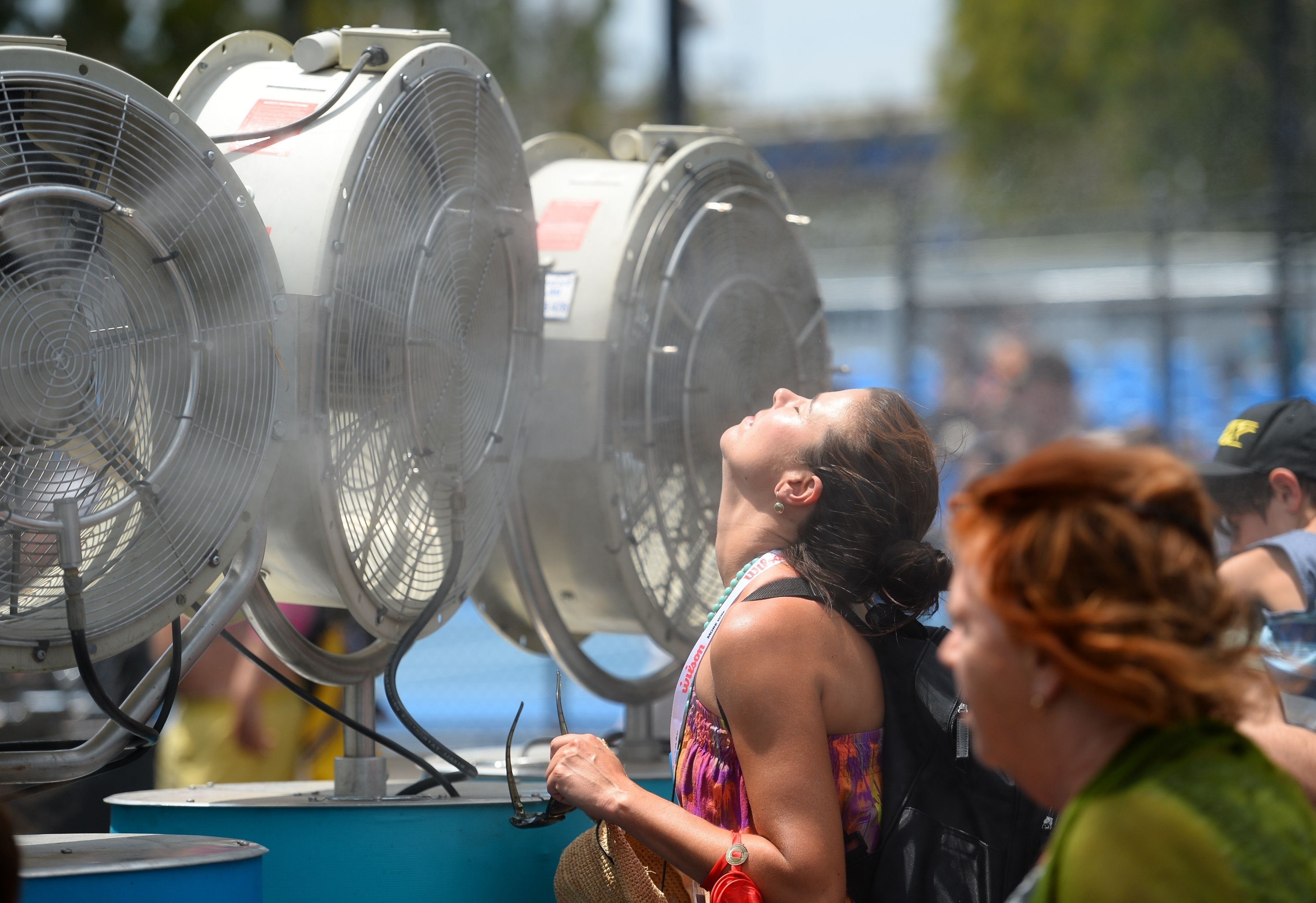 A young woman tries to cool down in an Australian heatwave.
AAP

Long-term trends in rainfall have also begun to shift, with April to October rainfall decreasing in Australia's southwest and southeast.

In the southeast, the rainfall has declined by around 11 per cent since the late 1990s.

But Dr Braganza said it's worse in the southwest. 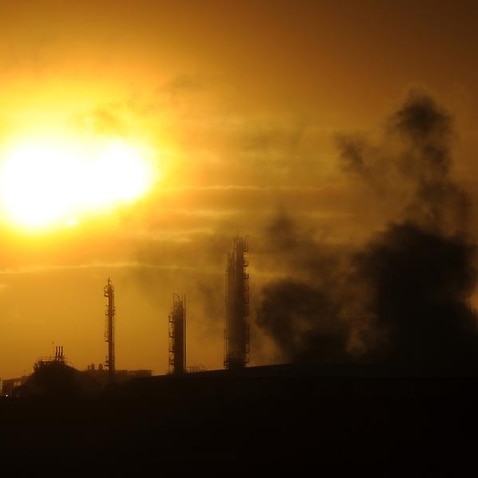 "The strongest rainfall change that emerges is a drying over the southern parts of the continent. Most significantly in the southwest of the continent, since about 1970, we've seen a reduction of rainfall of around 20 per cent and as much as 26 per cent in some locations."

Northern Australia has seen an increase in its rainfall since the 1970s.

While Australia's rainfall overall is decreasing, the evidence points to it falling in fewer, heavier rain events.

But the most significant concern for the climate scientists was the warming of the oceans, also by just over one degree.

That's affecting marine ecosystems such as the Great Reef, which has suffered from coral bleaching episodes due to increased acidity, while marine life has shifted further south. 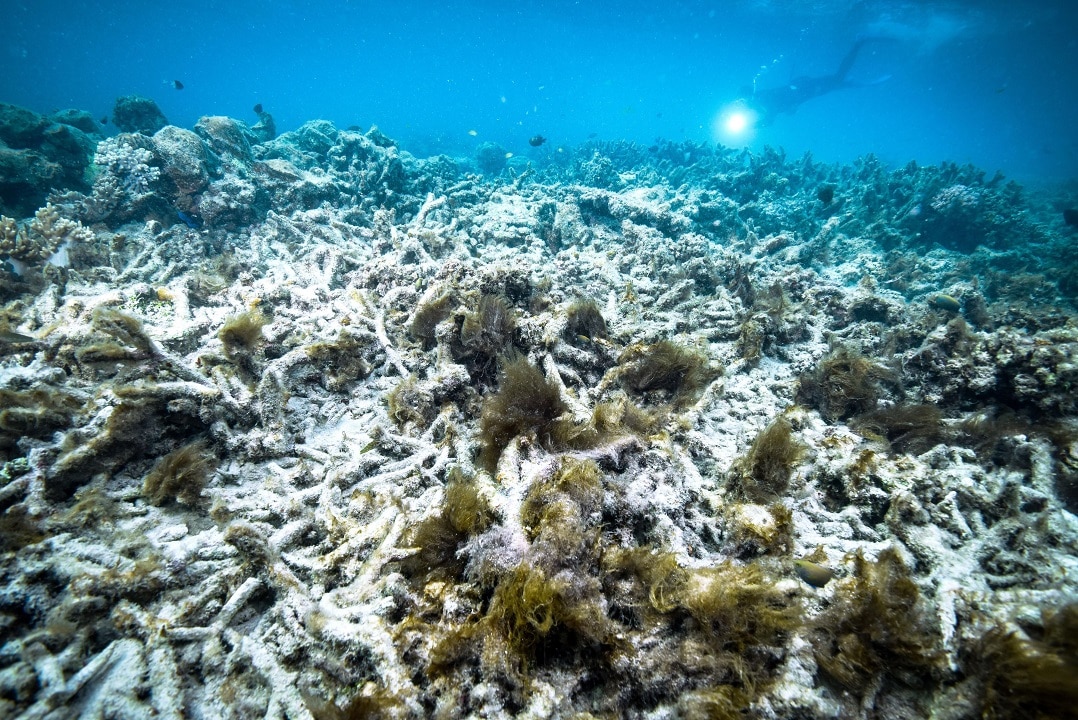 "So the oceans have two important implications: first, oceans play a really important role in modulating the rate and pace of our changing climate; but the other is, of course, that it leads to warming."

And with a lag built into the severe heating trends, the Bureau's Dr Braganza said the oceans are going to be under more pressure to cope. 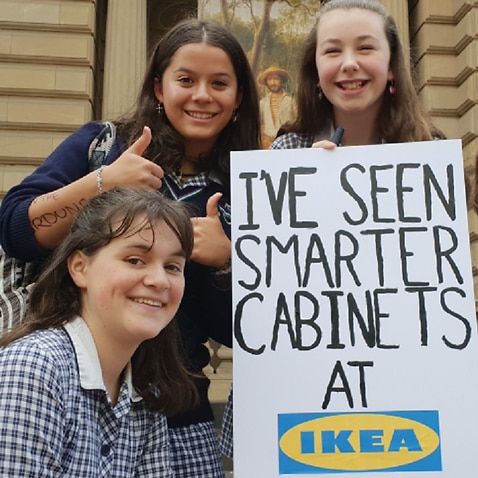 "It takes some time to warm the oceans, and that's where a a lot of the energy from the enhanced greenhouse effect is going.

"So as the oceans continue to warm, due to the emissions that we've historically put in the atmosphere, we can expect pretty much a commitment of further warming out to 2030, 2040 by as much as another half a degree."

Dr Cleugh said there were also questions as to how much the ocean and land can handle.

"A very live research question right now is, will those 'sink strengths', the ocean and land, will they continue to take up CO2 into the future? At the moment, they are continuing, and we believe they will continue to."

Due to the location of currents that move water up from the deep oceans, the southern hemisphere oceans, like the Southern Ocean, have taken up most of the heat. The discovery giving the Great Barrier Reef a fighting chance

Dr Cleugh said it's vital changes are made, in Australia and elsewhere, to reverse the effects of climate change.

"We certainly find that the impacts that are associated with these long-term trends that we are seeing, they obviously do have an impact on Australia's environment, on our economy, on people and health of our ecosystems and so that certainly is a concern."