The 250th anniversary of Captain James Cook's first voyage to Australia and the Pacific will be marked by a series of events and a retracing of the route.

The government will spend $6.7 million to sail the replica of the Endeavour around the country next year to mark the anniversary of Captain James Cook's first voyage to Australia and the Pacific. The circumnavigation is being funded from the existing nearly $50 million set aside to mark the anniversary, with Prime Minister Scott Morrison saying the events would offer new generations an insight into Captain Cook, the Endeavour and the experiences of Indigenous Australians.

"As the 250th anniversary nears we want to help Australians better understand Captain Cook's historic voyage and its legacy for exploration, science and reconciliation," Mr Morrison said in a statement on Tuesday. 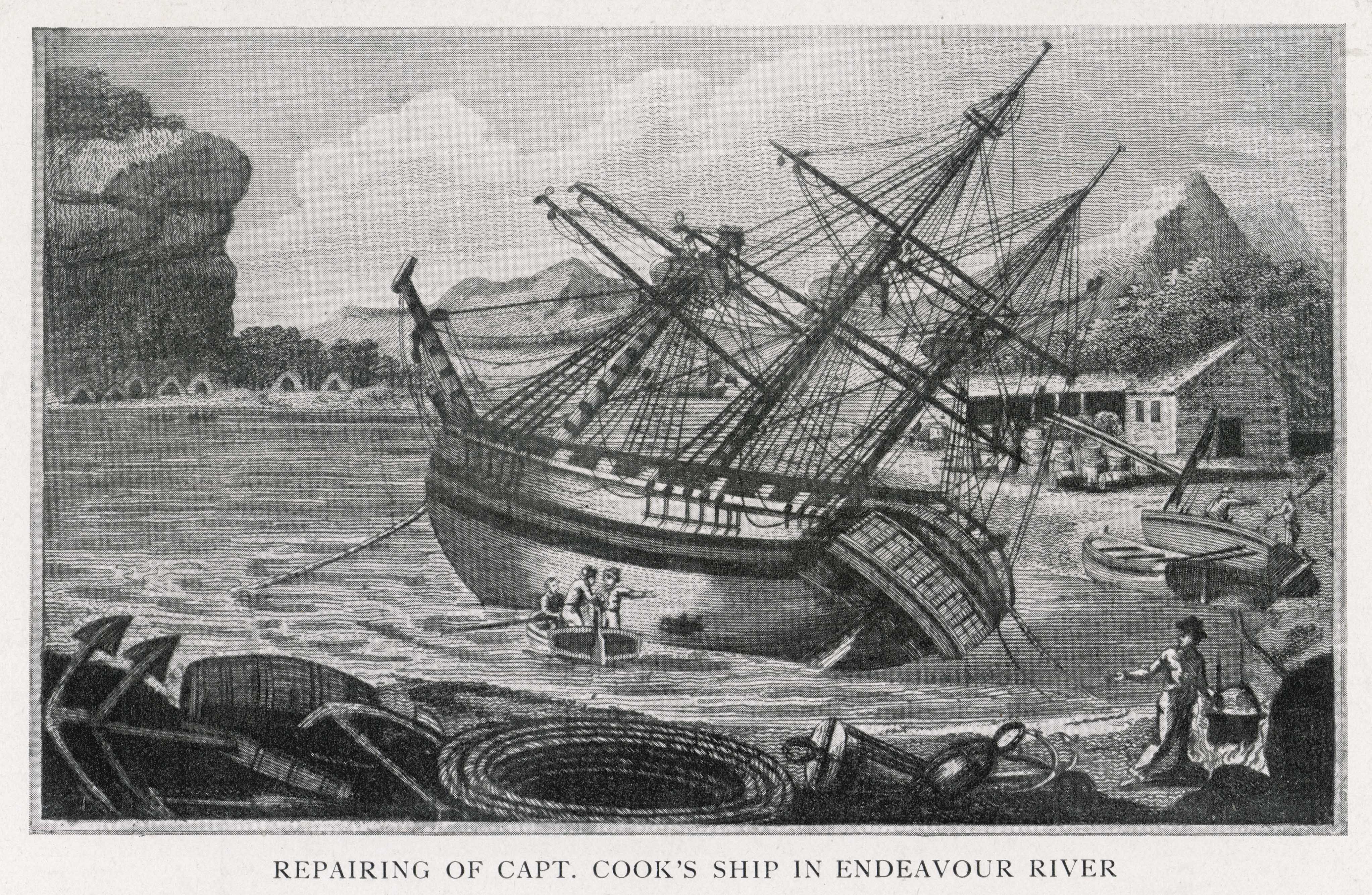 Projects for the Cooktown 2020 Festival will receive $5.45 million for the development and upgrade of sites but also to celebrate local Indigenous culture as the region becomes the focal point of the anniversary.

"Our region has an incredible connection to Captain Cook's voyage and we want the rest of Australia to hear our stories," LNP Member for Leichhardt Warren Entsch said.

The Endeavour will depart Sydney in March 2020, heading south to Hobart before turning north and sailing right around the country's coastline.

It will call in at some ports, anchor at others or sail by specific locations, with 39 stops proposed where it will host a series of events and activities.