New technology will be used in Australian airports in 2019 to prevent the type of drone chaos that disrupted flights at Britain's Gatwick Airport.

Australia will introduce new surveillance technology for a "crackdown" on drones next year, aviation authorities said Monday, as concerns mount over their increasing prevalence in public areas.

The technology has the ability to identify a drone, its serial number and the location of the controller while in flight, CASA communications manager Peter Gibson told AFP. 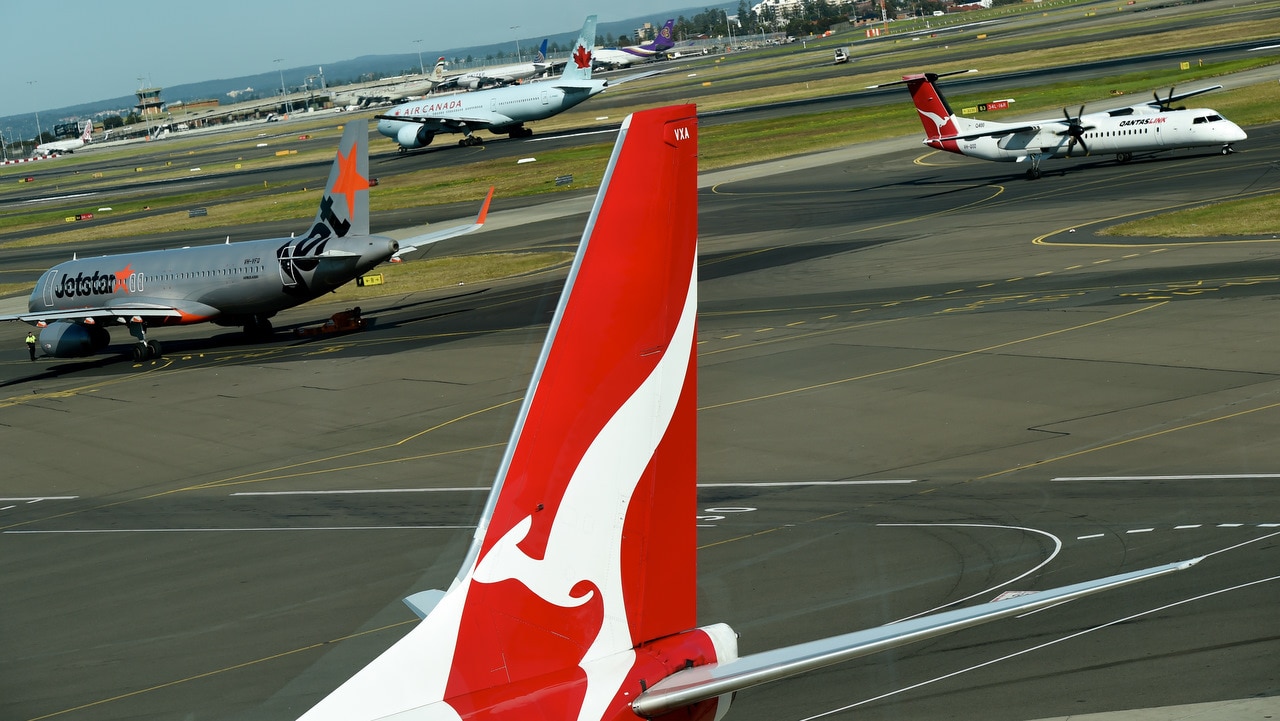 Qantas, Jetstar and an Air Canada plane on the runways at the domestic terminal in Sydney.
AAP

"We can identify therefore who is flying it," he said.

The technology, coupled with new registration requirements, will "dramatically" change the way rules relating to drones are enforced, Gibson added.

While the new equipment has been in planning for some time, the incident last week at London’s Gatwick airport -- which saw nearly 140,000 passengers affected by three days of disruption after reports of drone sightings -- "highlights the importance of having this capability", Gibson said.

Officials will also roll out a drone registration scheme in mid-2019, so that authorities can better track who is flying them and advise of proper safety precautions.

The new mobile tracking technology will be used in "known drone hotspots" like the Sydney Harbour Bridge, which has seen a concerning rise of drones operating in a restricted area, Gibson said.

Authorities will have greater powers to conduct safety checks, he said, and increased ability to issue fines of up to Aud$10,000 (USD$7,000) for those in breach of the rules.

"In 2019 it could be very expensive doing the wrong thing with your drone," Gibson said.