Foreign travellers who have left or passed through mainland China will be denied entry to Australia in an effort to contains the spread of the coronavirus.

While citizens, permanent residents and their immediate family, legal guardians and spouses will be excepted from the strict measures, Mr Morrison said anyone arriving from China will be required to self-isolate, as part of the stricter border approach. 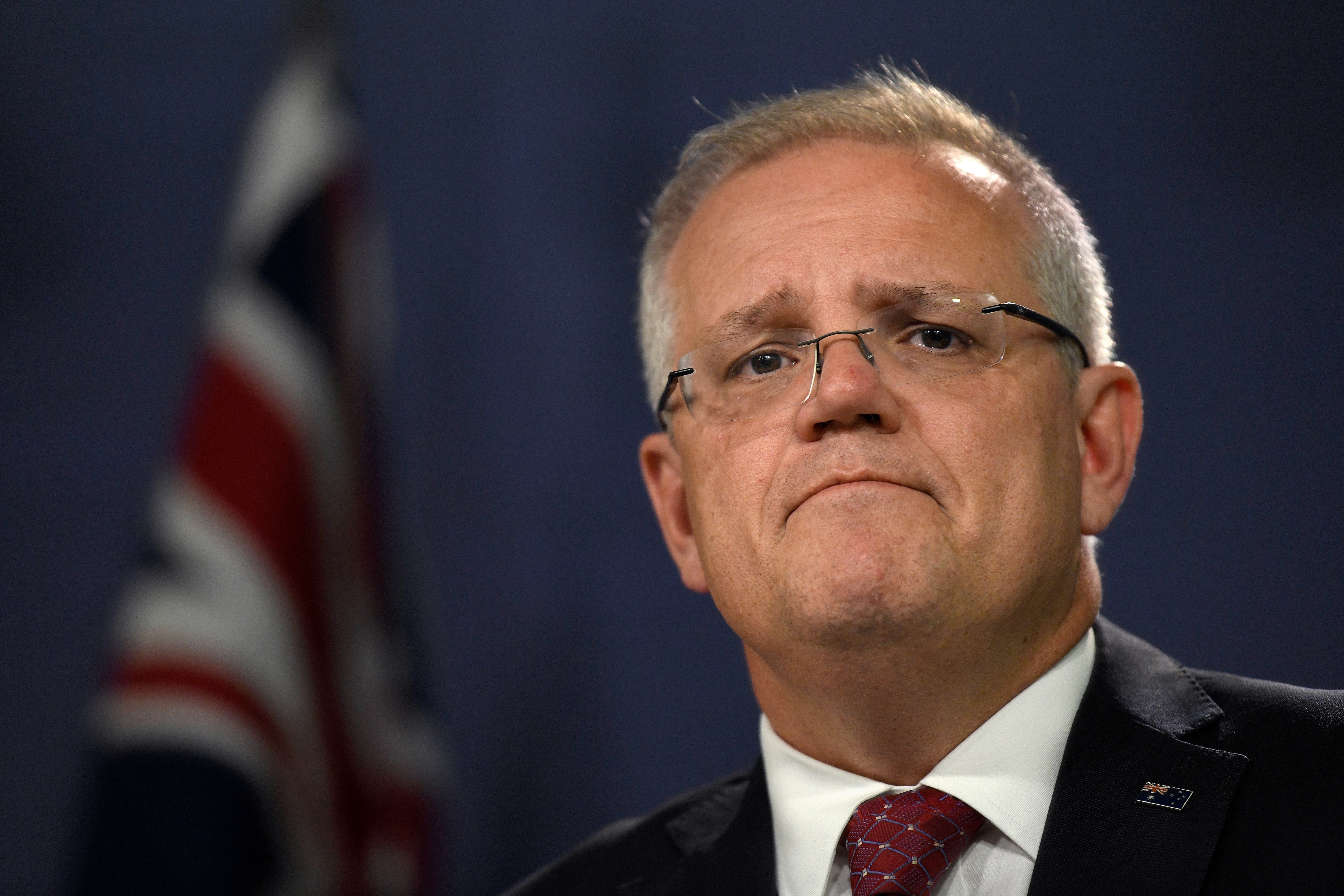 "If you’ve come from mainland China, at any time after 1 February then you'll be required to isolate for a period of 14 days," the PM told reporters in Sydney on Saturday evening.

"For anyone other than Australians citizens, Australian residents, dependents, legal guardians or spouses, then you'll not be permitted entry into Australia."

Mr Morrison said the Australian Health Protection Principles Committee, which includes the Chief Medical Officers of all the various states and territories, met earlier on Saturday and had recommended stricter measures to counter the spread of the virus.

"They recommended DFAT increase travel advice to Level Four, which is "do not travel to all of mainland China" and the Australian government is putting that in place now," Mr Morrison told reporters. "As of today, all travellers arriving out of mainland China - not just Hubei province, as has been the case up until now - are being asked and required to self-isolate for a period of 14 days from the time they leave mainland China." 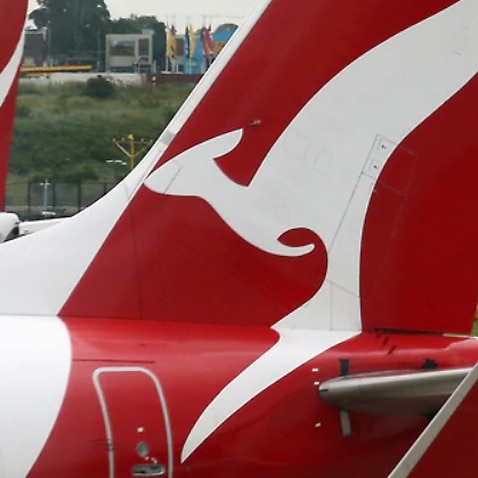 Australians are also being told not to travel to mainland China as the number of confirmed coronavirus cases grows.

It comes as Qantas announces it will suspend its two direct services to mainland China due to travel restrictions imposed by other countries in the wake of the coronavirus outbreak.

The prime minister said an extra half a million masks will be provided to Australian airports to “support those coming off these flights”.

"In addition to that, there'll be advanced screening and reception arrangements put into place at the major airports to facilitate identifying and providing this information and ensuring the appropriate precautions are being put in place," Mr Morrison said.

"There's a half a million masks that will be provided to those airports to support those who are coming off these flights as well as those who are with those coming from those flights.

"There'll also be thermometers which are provided to those airports and we're working with those airport authorities now to ensure we can put those arrangements in place."

Suspending flights arriving from China was not part of the advice provided by health chiefs, Mr Morrison added.

As of Saturday, there are 11 confirmed cases of coronavirus in Australia. An estimated half a million masks will be provided to Australian airports as part of the new response.
Photo by Tore F on Unsplash

It comes after the World Health Organisation declared the virus a public health emergency and ahead of the evacuation of Australians stranded at the epicentre of the outbreak to Christmas Island.

More than 250 people have died in China so far and nearly 12,000 cases are confirmed.

Some individuals confirmed to have been infected with novel coronavirus have since been discharged from medical facilities, Mr Morrison said.

He had stood behind a decision to send Australian citizens to a detention facility on Christmas Island as an appropriate quarantine measure. 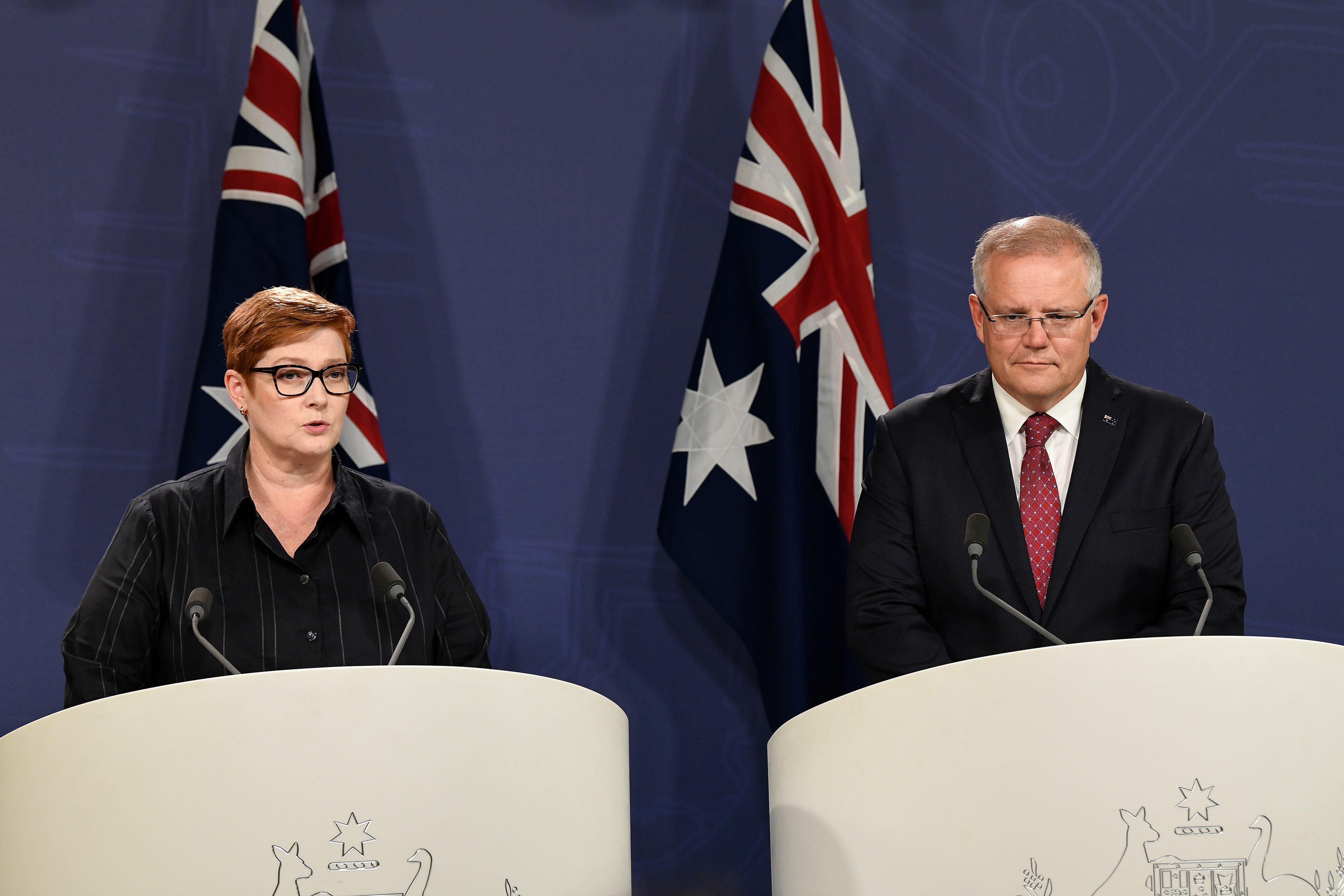 The prime minister said he had been in regular contact with New Zealand Prime Minister Jacinda Arden, and is seeking to ensure border arrangements between the neighbouring countries.

"I would like to register my thanks to the Chinese authorities for their cooperation on this operation in exceedingly difficult circumstances," she said.