The federal government's arrangement with Papua New Guinea to process asylum seekers who tried to reach Australia by boat will end in December. 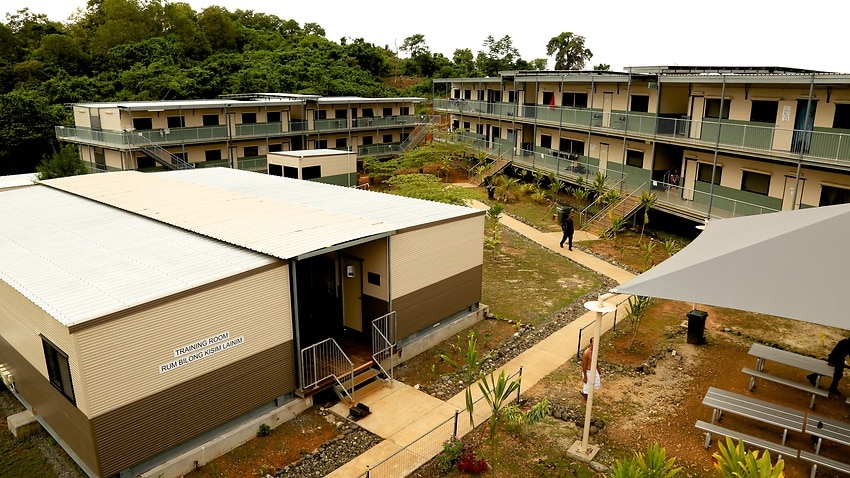 Australia is ending offshore processing in Papua New Guinea for asylum seekers detained after trying to reach the country by boat. Source: DEPARTMENT OF IMMIGRATION AND BORDER PROTECTION via AAP

The federal government is ending offshore processing in Papua New Guinea for asylum seekers detained after trying to reach Australia by boat.

The arrangement was set up in 2013 under the then-Labor government and authorised regional processing in PNG.

Under a timeline announced on Wednesday, processing in PNG will permanently end on 31 December.

As of July this year, there were 124 asylum seekers in PNG.

From January, PNG will have responsibility for those who remain, the Australian and PNG governments said in a joint statement.

This means any asylum seekers still in PNG will be offered a pathway to permanent migration, including citizenship.

PNG will also provide support to those temporarily in the country awaiting transfer to a third country.

Prior to the December deadline, Australia will offer asylum seekers in PNG "voluntary transfer" to its offshore processing centre on the Pacific island of Nauru.

"Anyone who attempts to enter Australia illegally by boat will be returned, or sent to Nauru."

Ms Andrews said PNG and Nauru had been longstanding partners in the fight against people smuggling.

"I thank them for their close cooperation and support," she said.

The federal government in September signed a new agreement with Nauru, which began offshore processing in 2012, to continue that arrangement.

There are about 107 detainees in Nauru.