Australia and Fijian troops will take part in a peace-keeping mission in disputed territory between Syria and Israel, unrelated to events in Syria's north-east.

Australian and Fijian soldiers will be deployed to a disputed region between Syria and Israel on a United Nations peace-keeping mission.

The troops are awaiting final UN approval before travelling to the disputed territory of Golan Heights.

A Department of Defence spokeswoman confirmed the mission has nothing to do with the United States' recent withdrawal from north-eastern Syria, on the other side of the country.

"I just met some of the [Australian Defence Force] boys upstairs who are going to be deployed with the Fijians over in Syria," Prime Minister Scott Morrison told his hand-picked rugby league team in Suva on Friday before they played their Fijian counterparts. 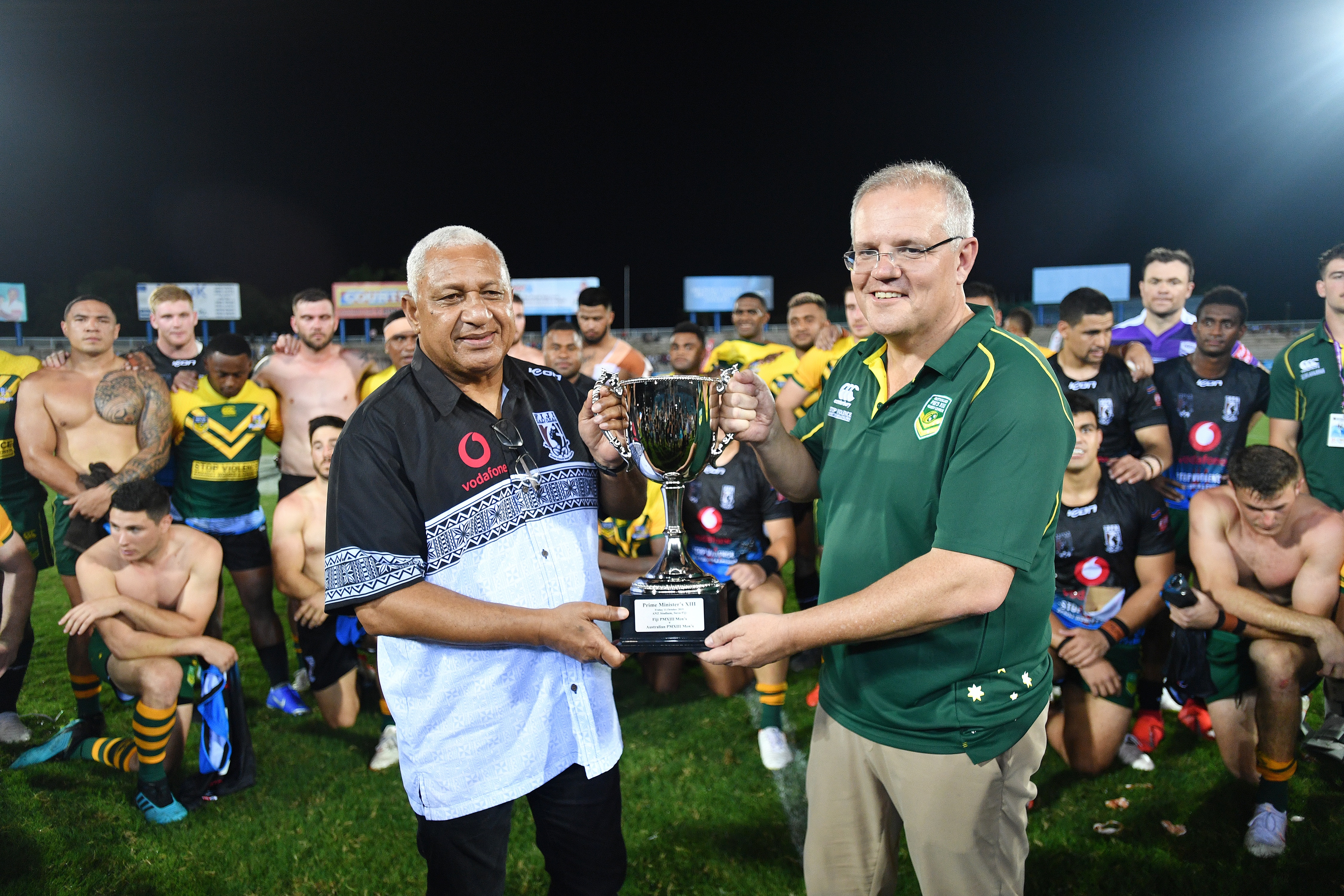 Mr Morrison with Fijian Prime Minister Frank Bainimarama after the NRL Rugby game between Australia and Fiji in Suva.
AAP

"Our Australians are going over there, training them, supporting them with what they're doing on the field."

The final approval could be given within weeks.

The co-deployment is with the UN Disengagement Observer Force, which has been perched in the area between Israel and Syria since it was established in 1974.

The spokeswoman said it was part of a long-standing commitment from both countries towards UN peace-keeping in the Middle East. 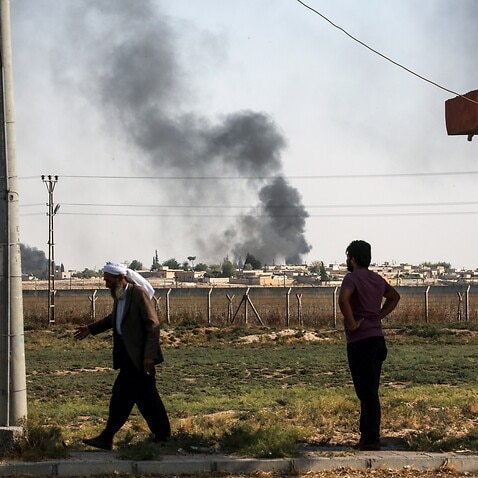 "This deployment is not related to current events in north-eastern Syria," she said.

Mr Morrison on Thursday expressed his "deep concerns" about Turkey's military incursion into north-eastern Syria, over fears it could lead to the resurgence of Islamic State.

Turkish warplanes and artillery have hit Kurdish militia targets in northeast Syria in an offensive that has killed hundreds of people and forced tens of thousands to flee. 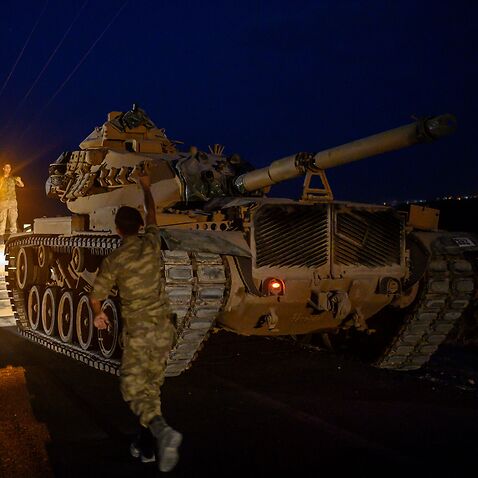 Mr Morrison has been in direct contact with the Turkish and United States governments to express his concern over the actions.

Kurdish forces have provided security to camps where the Australian wives and children of Islamic State militants are being held.