Australia is being urged to consider a UK request to help offer residency to Hong Kongers if China imposes a new national security law.

The push comes after Britain announced it would offer millions of Hong Kongers visas and a possible route to UK citizenship if China persists with the legislation.

UK Foreign Secretary Dominic Raab has asked Australia and other intelligence allies to share the “burden” of any mass migrations. Hong Kong pro-democracy protester Sunny Cheung has called on Australia to accept the request, warning the security law poses a “real danger” to activists like himself.

“I do hope that the Australian government really consider providing residency or asylum to activists – any people targeted by the regime under this law,” he told SBS News.

“If the international community can provide a channel for Hong Kongers to find another safe harbour that will be really promising,” he said.

The new security law would punish any behaviour that endangered Chinese national security in Hong Kong and was brought in after a wave of pro-democracy protests. 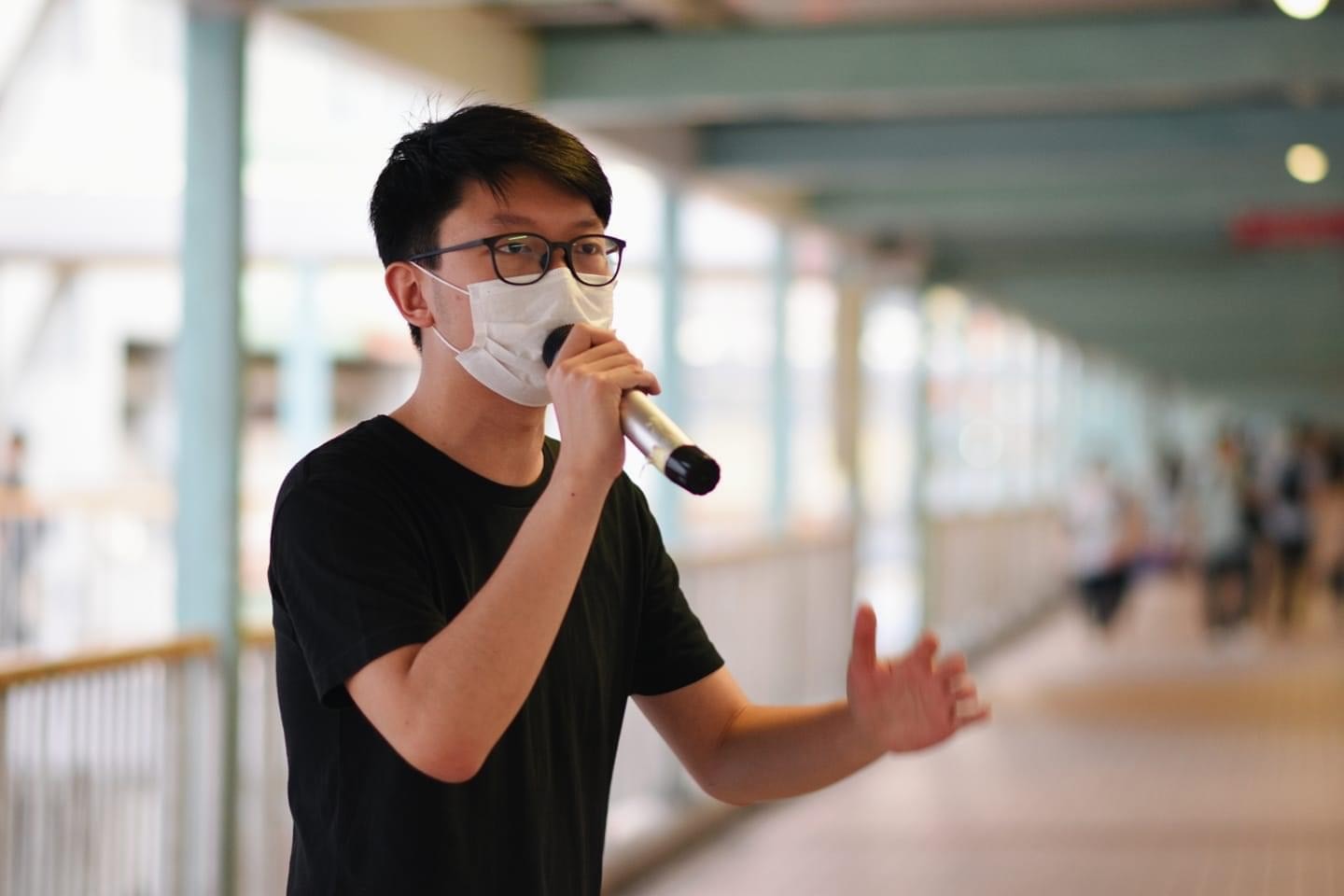 It has been approved by Beijing's parliament as necessary to tackling "terrorism" and "separatism".

But opponents fear it will lead to political oppression in the financial hub, eroding freedoms and autonomy supposedly guaranteed in the 1997 handover from Britain to China.

Mr Raab said he has raised the issue with foreign ministers of the Five Eyes intelligence sharing network, which also includes Australia, New Zealand, the United States and Canada.

"I raised it on the Five Eyes call yesterday, the possibility of ... burden-sharing if we see a mass exodus from Hong Kong," he said. 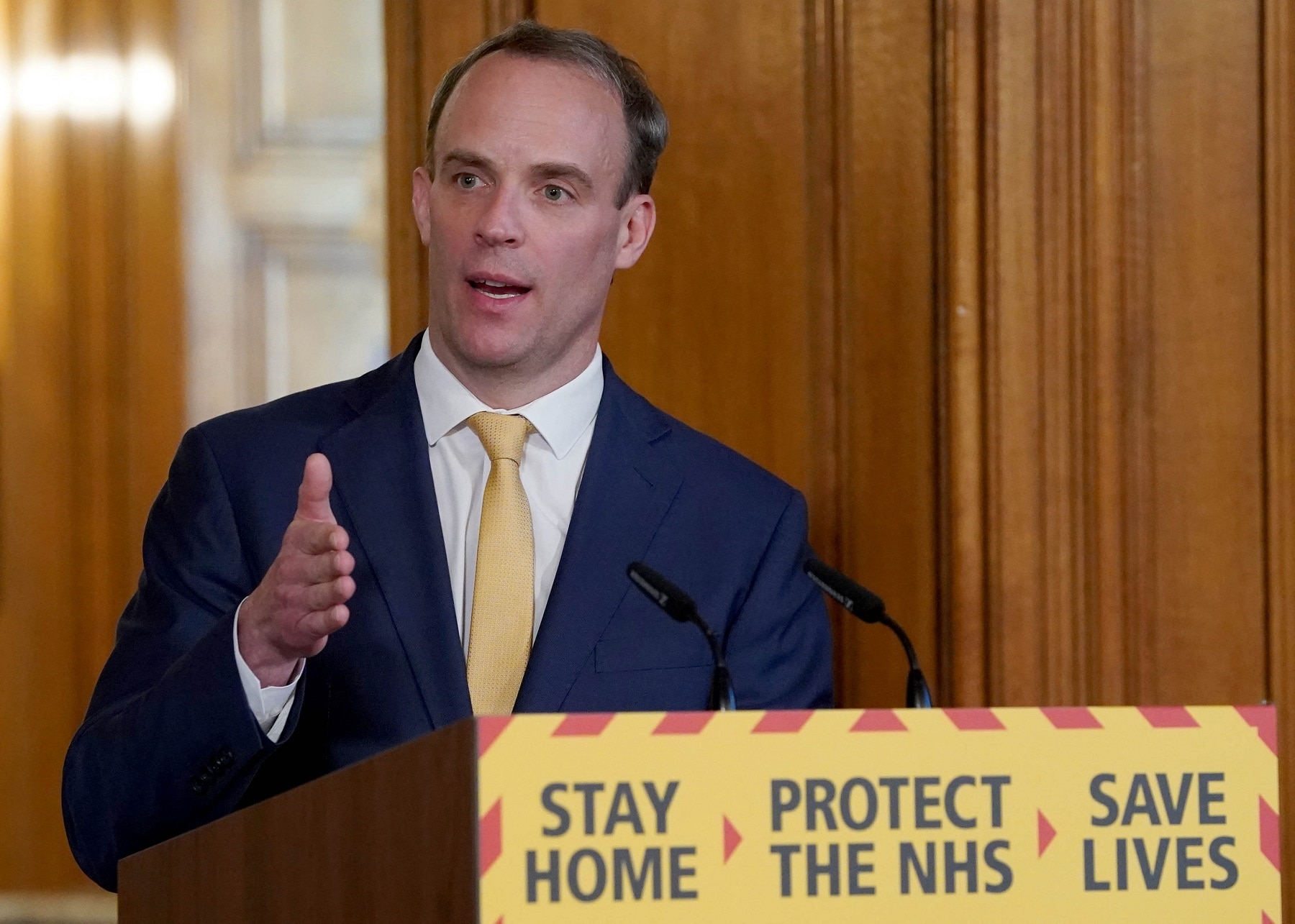 The UK government has outlined a plan to change immigration rules to allow British National (Overseas) passport holders renewable 12 month visas, which would place them on a route to citizenship. 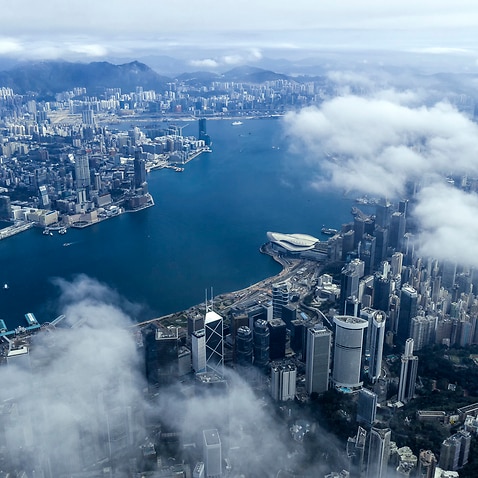 About 350,000 people in Hong Kong currently hold British National (Overseas) passports, which allow visa-free access to Britain for up to six months.

A further 2.5 million people would be eligible to apply.

UK Prime Minister Boris Johnson wrote about the possible intervention in an article for The Times newspaper.

"If China proceeds to justify their fears, then Britain could not in good conscience shrug our shoulders and walk away; instead we will honour our obligations and provide an alternative," he wrote.

US Secretary of State Mike Pompeo has also said the US is considering options to welcome people from Hong Kong in response to China’s push.

But Australia has so far refrained from making a similar commitment and also ruled out sanctioning China over the controversial security law.

In a statement a spokesperson for DFAT said Australia remains in close contact with the UK and other countries that have a stake in Hong Kong's people and its future.

"Outside the current COVID-19 restrictions, Hong Kong people can apply for a range of relevant visa categories to work and live in Australia," the spokesperson said. 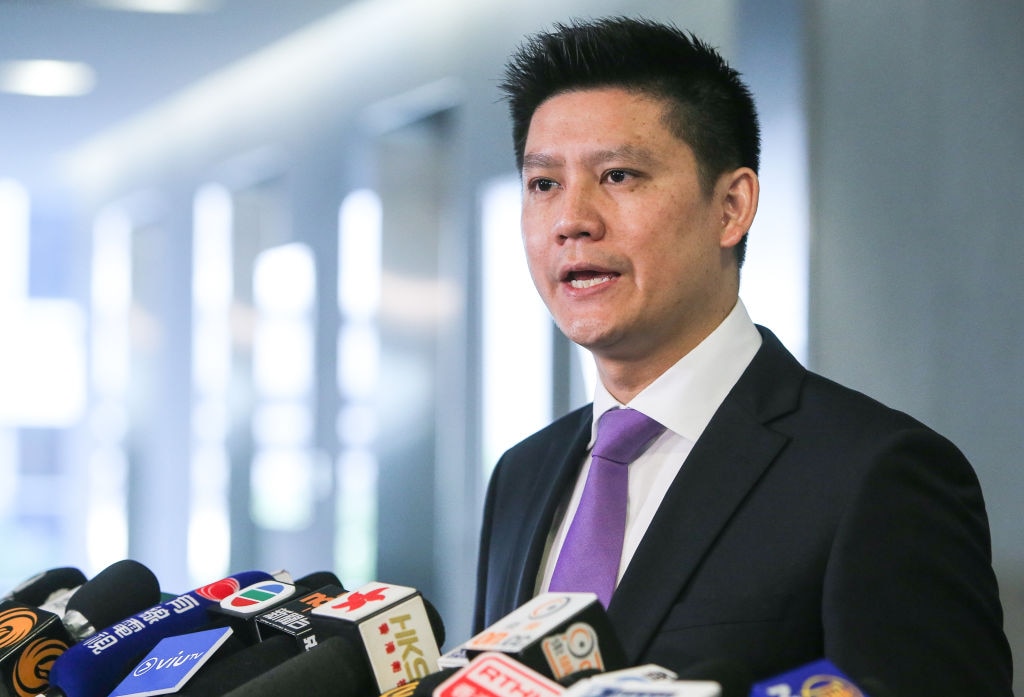 Jeremy Tam, a pro-democracy member of Hong Kong’s legislative council said Hong Kongers are fearful about how the law could threaten their freedom.

He also said Hong Kongers born after 1997 would not be eligible to apply for the BNO passport, meaning this option may not be available to those under the age of 23.

“Lots of Hong Kong people have been very worried about this national security law imposed on Hong Kong,” he told SBS News.

“It's lots of fear, there is no doubt about it.” He said any pathway opened up for Hong Kongers to travel to Australia would be welcome.

Australia has expressed its “deep concern” regarding Beijing’s decision to impose the national security law in a letter alongside the UK, the US and Canada. 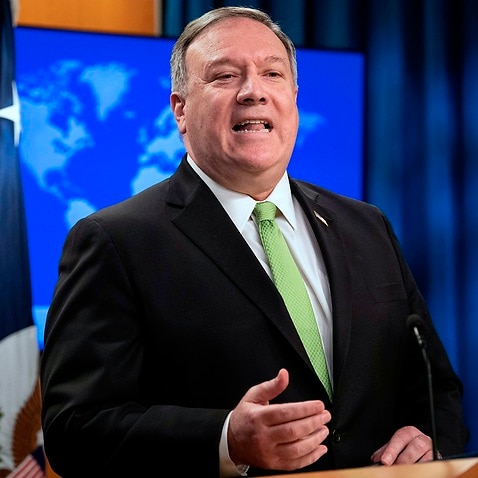 US considering taking in Hongkongers ahead of controversial China security laws

The countries are concerned the law threatens to “curtail” the liberty of the Hong Kong people and erode their autonomy under the "one country, two systems" model.

The joint statement said the countries are "extremely concerned" that this action will exacerbate "existing deep divisions" in Hong Kong society. “There is an urgency to consider any measure that could be taken to help the Hong Kong people,” she told SBS News.

“I hope the international community take further steps to deal with our Hong Kong situation.” 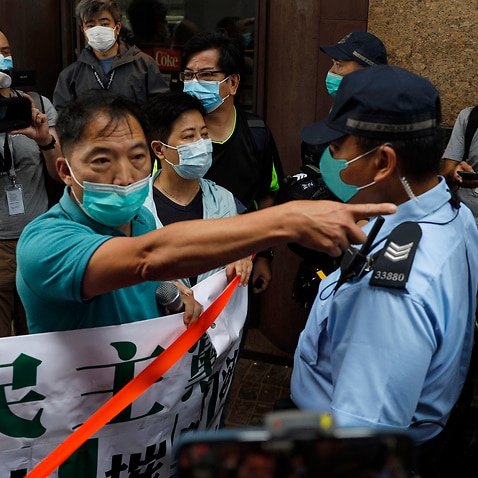 In the wake of the 1989 massacre in Tiananmen Square, then-Prime Minister Bob Hawke announced Chinese students would be allowed to stay in Australia.

“I believe it is time for the Australian government to consider to provide the same measure. The urgency is there because it is coming soon the national law.”