As Reconciliation Week is marked across the country, Australians are being urged to focus on truth-telling and the role it can play in improving relationships between Indigenous and non-Indigenous people.

National Reconciliation Week is marked between 27 May and 3 June each year, wedged between two significant milestones in Australian history.

On 27 May 1967, a referendum was held which saw more than 90 per cent of Australians vote to give the Federal Government power to conduct programs for Indigenous people, and for them to be counted in the census.

On 3 June 1992, the Mabo decision in the High Court overthrew the legal fiction of terra nullius, meaning land belonging to no one, on which British claims to possession of Australia were based. A Sorry Day rally outside New South Wales Parliament House in Sydney.
AAP
Along with remembering history, National Reconciliation Week also focuses on a different theme every year. This year, it's truth-telling.

"It's telling the stories of the good, the bad, and the ugly of the relationship between First Nations people and other Australians," she said.

"I think what we're hoping to do is start the conversation. Let's start identifying what are some of those truths that we want to talk about and what would it take for us to come together around those conversations." 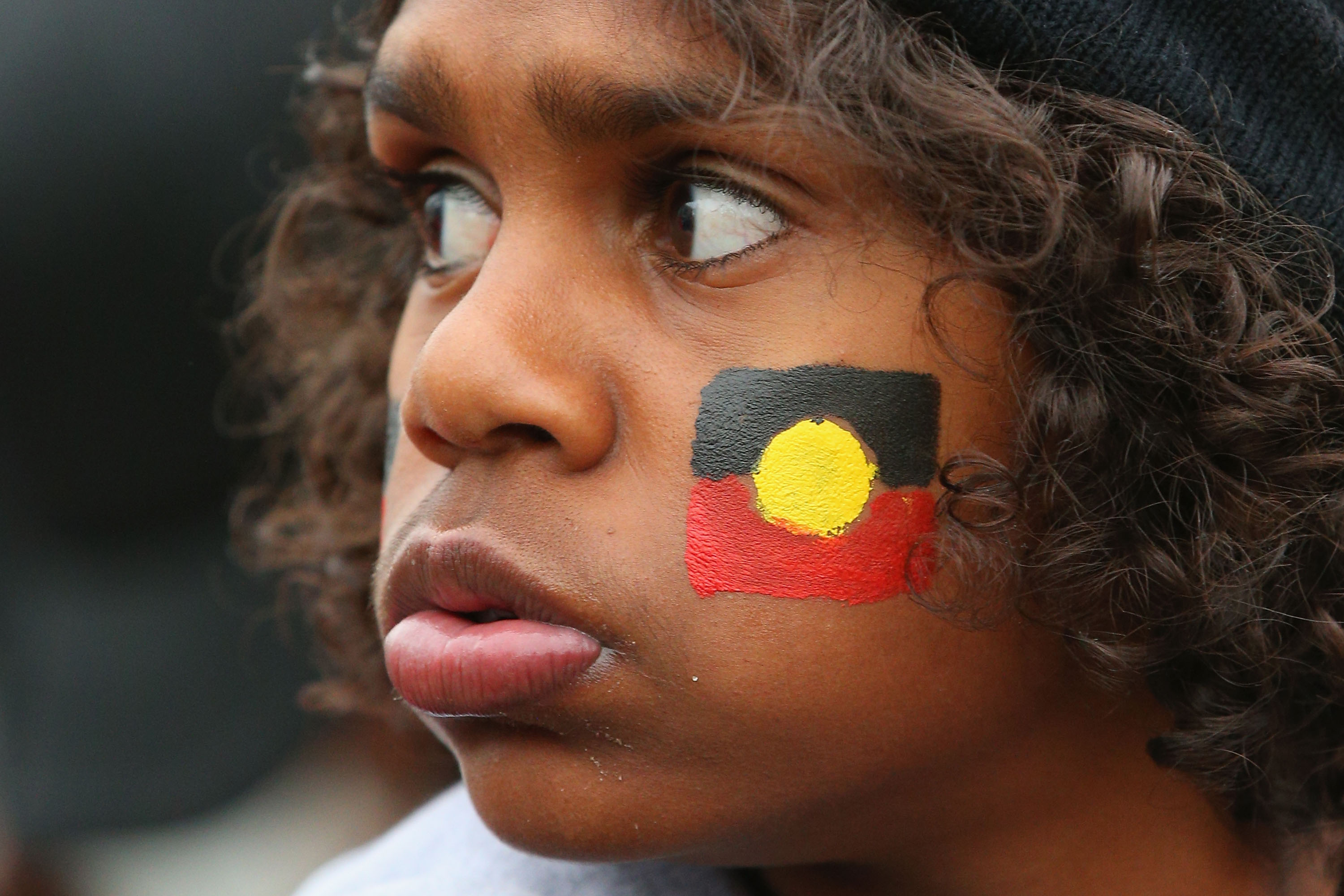 A young fan at the AFL Indigenous round.
Getty Images

Truth and reconciliation commissions have had a long history in other countries, with Germany, Canada, and South Africa among many others who have used a formal process to examine the historical injustices of the past.

In 1838, at least 28 Aboriginal people were massacred by a group of 12 Europeans who were subsequently hanged over the killings. 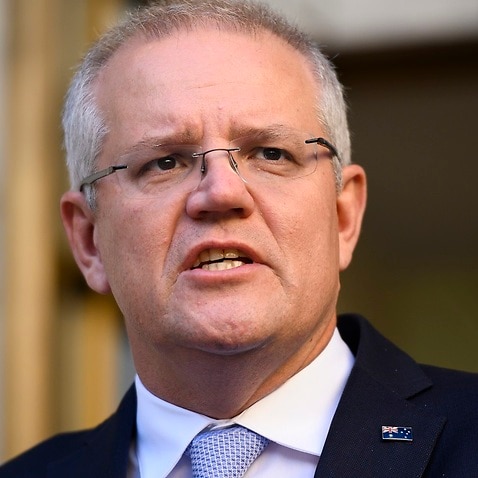 More recently, descendants of both parties have come together annually to conduct a ceremony for those who died.

"I remember hearing Aunty Sue Blacklock, one of the Elders who were instrumental in that story of reconciliation say 'I hope in the future we stop talking about the massacre and talk about the healing that has happened since'," Ms Mundine said.

"One of the most moving things I have seen and heard is the embrace between Aunty Sue and one of those descendants of the perpetrators ... It really is moving and I defy anyone not to be choked up by it."

Advocates of a formal truth-telling process, say a treaty would be a step forward in starting this process. A treaty is a formal agreement between two parties and can say and do anything that both parties agree on.

Australia remains the largest Commonwealth country without a treaty with its Indigenous population, but Victoria is the first state making concrete moves towards a treaty. Victorian Treaty Advancement Commissioner Jill Gallagher said a truth-telling process should be a fundamental part of any treaty.

"When Apartheid was abolished they had truth hearings," she said.

'We cannot forget our history'

Richard Weston is the CEO of the Healing Foundation, a national Indigenous organisation that works with communities to address the ongoing trauma of policies such as the forced removal of children from their families.

He says more Indigenous people are ending up in jail and an increasing number of children are being placed in out of home care, due to the ongoing effects of intergenerational trauma.

He said a formal truth-telling process could go some way in healing some of the wrongs of the past that have contributed to the trauma of today. The Sea of Hands installation in Sydney, representing community support for reconciliation and rights of Australia's First People.
AAP
"If we do not acknowledge the truth of those experiences, that they actually happened, we accept that they happened and we accept and understand that they have had a long-lasting impact, then we can't fix them, we can't heal people," he said.

"We are seeing the result of that play out in many of our communities around the country. That's what happens, there is a real impact on people's lives if we can't tell a fundamental truth of the impact of Australia's history on Aboriginal and Torres Strait Islander people." 'Chin-up': Indigenous Australians being urged to remain hopeful of voice to parliament

Mr Weston said he believes acknowledging of the past can help all of us move on from it and grow as a nation.

"We can not forget our history but we can start to draw a bit of a line under it and move forward together and really create an Australia that is probably a bit different to where we are at now," he said.

"But something that is going to be in respect of our different cultures, our immigrant history, and our European history, the British settler history.

"We acknowledge all those elements of the past and bring that together to create a single Australian identity."

National Reconciliation Week will also involve a range of community-level events across Australia.