Tech titans would be breaking Australian law if they didn't take down footage of terrorist acts as soon as they learned about them, under proposed changes the prime minister will put to their top brass.

Prime Minister Scott Morrison will discuss violent offences being broadcast on social media platforms such as Facebook and YouTube during a meeting in Brisbane on Tuesday. 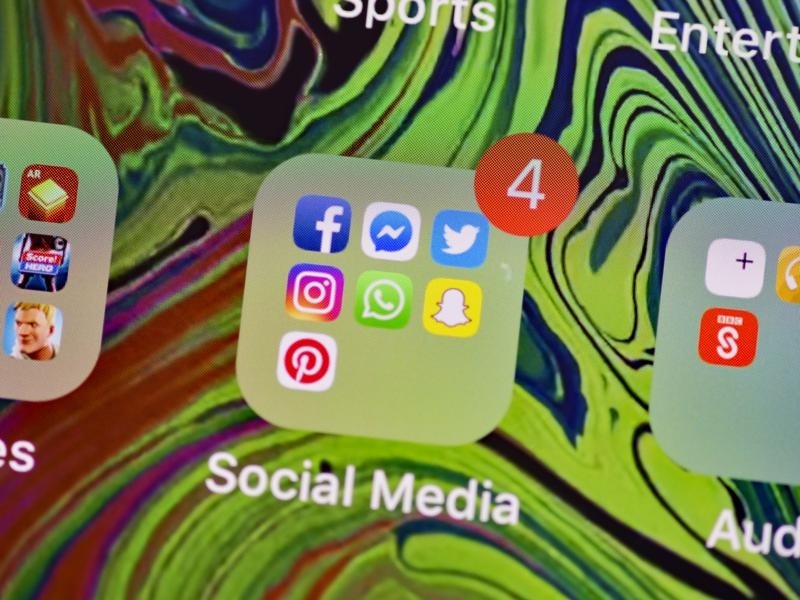 The Prime Minister will hold meetings with tech executives over the streaming of extreme violence.
AAP

The meeting comes less than two weeks after the Christchurch mosques massacre, in which 50 people were killed.

A video of the terror attack, in which a lone gunman opened fire at two mosques during Friday prayers, was live-streamed on social media.

Mr Morrison will tell the executives his government is drafting laws that would make it illegal for the platforms to not remove such footage as soon as possible, according to The Courier-Mail. 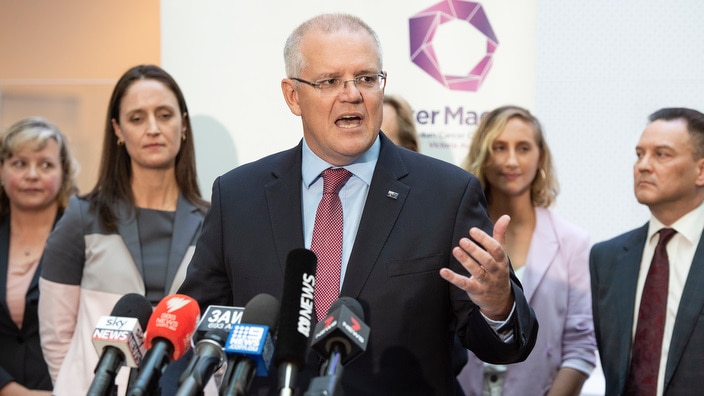 The legislation also would allow the government to declare footage of an incident filmed by a perpetrator being hosted on such sites as "abhorrent violent material", creating a separate criminal offence. The longer any videos were left up after being reported, the greater the penalties social media platforms would face.

Facebook took down 1.5 million posts of the footage of the Christchurch shootings. It has said none of the 200 people who watched the live video of the massacre immediately reported it.

The online giants are also being urged to ensure they protect the personal information of Australians who use their platforms. The social media crackdown comes in the wake of the Christchurch mosque attack, which was allegedly streamed online.
AAP

The federal government plans to force them to cough up more cash if they breach Australian privacy laws. Under proposed changes to the Privacy Act, online platforms that seriously or repeatedly breach privacy laws would be fined $10 million, up for the current penalty of $2.1 million.

Alternatively, they could be charged three times the value of any benefit obtained by misusing information or 10 per cent of their annual domestic turnover, depending on which figure was greater.