Outbreaks of coronavirus within choirs in Europe and the US has forced choirs to go virtual, but opinions are divided on whether singing itself is to blame for the virus' transmission.

Eager to continue singing, in early March, the United States Skagit Valley Chorale gathered in a church in Mount Vernon for rehearsal.

While only half of their 122 choir members attended the practice, 52 of them became infected by COVID-19, leading to two deaths.

In Europe, 102 of 130 singers from Amsterdam's Mixed Choir also contracted COVID-19, with one member dying.

The outbreaks have resulted in bans on choirs and have many wondering if they will ever return, but it remains unclear if the virus was transmitted at the choir practices. Epidemiologist at Australian National University, Dr Meru Sheel said it's hard to know what caused the transmission of the virus.

"What we have seen is a few outbreaks or clusters that have been associated with people attending choir where the attendees or people who have been infected might have been singing. We don't know yet whether singing itself is a mode of transmission for COVID-19," Dr Sheel told SBS News.

One of the theories on what caused transmission is that if an infected person sings, the action of projecting their voice could disperse viral particles into the air and infect the people around them. However, University of New South Wales Professor and senior medical virologist, William Rawlinson, said "most of the evidence is that singing in and of itself is not dangerous."

"There has been a couple of outbreaks in choirs that have been well documented but it is important that most of those are either in areas where there has been a lot of transmission or where they occurred prior to the introduction of social distancing." 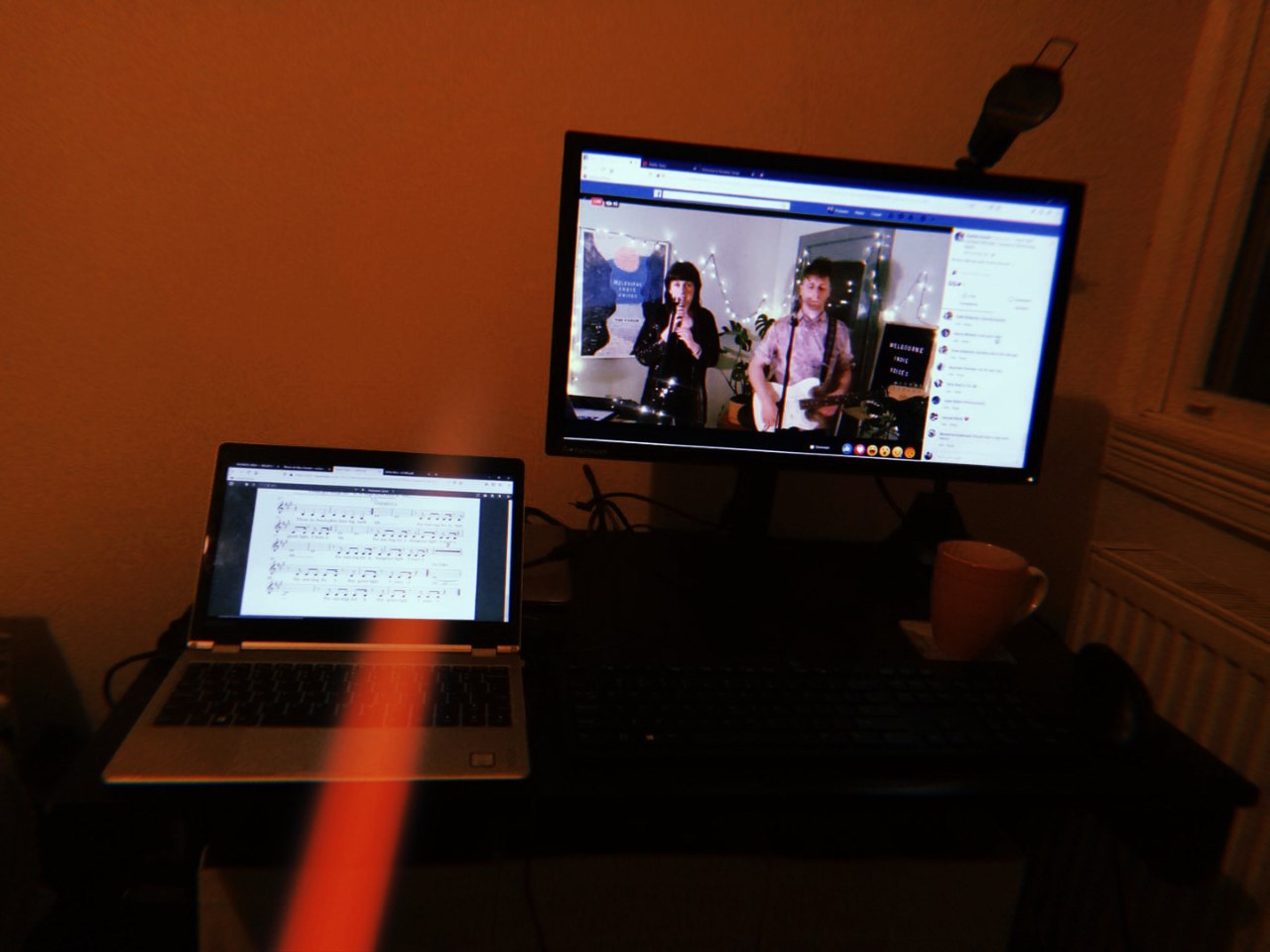 COVID-19 is a respiratory disease and not airborne and so Dr Sheel told SBS News that it's unlikely the action of singing was behind the outbreaks and that there's no evidence to suggest transmission through air is possible.

"What we know for COVID-19 on the other hand is that the transmission is through droplets - so essentially a person might be infected and if they cough or sneeze, they pass on these droplets to another person, who might be in close proximity."

Professor Rawlinson also said that there is no definitive research suggesting singing can cause the projection of more droplets. 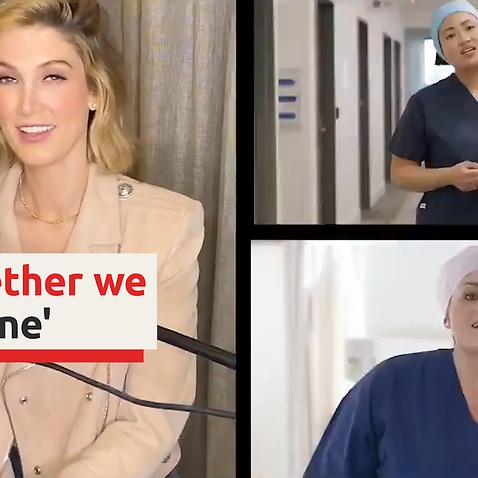 "Most of the evidence is that it is the large droplets that are the ones that spread SARS-Covid-2."

While the threat of contracting COVID-19 is still there, the desire to continue singing remains strong and has forced many choirs in Australia to become virtual.

"Some of the session went horribly wrong, where everything.... everything just went wrong in terms of the technology. I've had to start our session a half an hour early so I can literally just get everyone in with their tech queries."

Mr de Villiers has been impressed by the resilience of some choir members able to overcome technological challenges like 73-year-old soprano Beth Ellis "who persevered and just from screen sharing from the different platforms she's now able to sing her part."

Ms Exiner said it was important that the technology behind the shift to a virtual choir was accessible.

"We're actually using Facebook live in a private group so all they need to do is log in and start watching the video and then they can contribute as much or as little as they want. Right now technology is not at a point where you can have people in sync singing over the internet."

While there are some barriers, the pair told SBS News that the experience has brought members closer together. Pets have been enjoying the at-home choir experience.
Supplied

"In some ways it has made the choir more inclusive, so people who have chronic illnesses or little kids or whatever that you don't physically have to be there to be a part of our community. So we are definitely going to look into maybe continuing some sort of live stream when we go back."

As restrictions slowly ease in Australia, Mr de Villiers is also looking forward to having the Glee Club back physically together again, "getting out of the house - getting away from your normal environment".

"Just to forget everything and lose yourself in an experience where people are singing together. There's nothing better than that experience."

Professor Rawlinson believed it would definitely be possible for choirs to reconvene for rehearsal and performances in future.

"It's not that choirs are going to disappear forever- that'd be a terrible thing but they need to be managed."