The two men were attempting to complete a challenging route across the top of the Remarkables mountain range when they encountered trouble.

New Zealand police have named two Australians as the men who died after falling hundreds of metres in a horror climbing accident on Wednesday.

Brett Alexander Lentfer, 62, and James Harry Spaile, 44, died after their ropes were severed during a climb near Queenstown on New Zealand's South Island.

They were attempting a challenging route across the top of the Remarkables mountain range, along with a guide, who was unharmed. 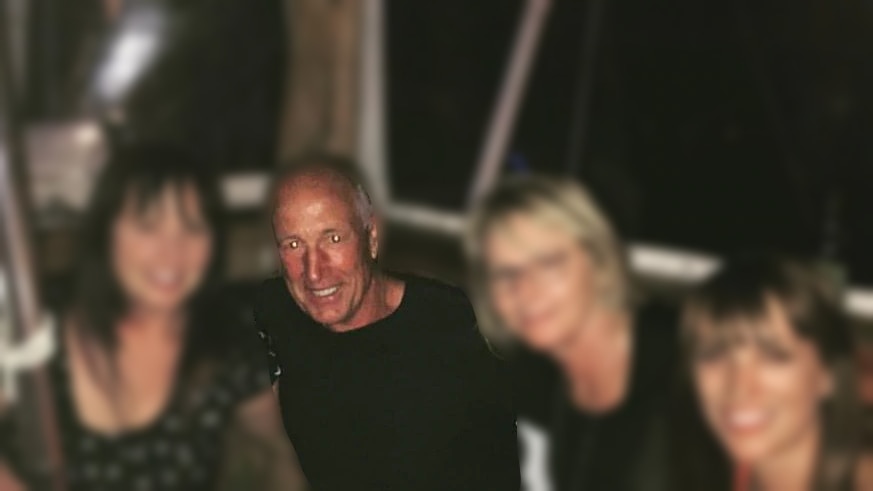 Brett Lentfer died in a climbing accident in New Zealand.

The trio was negotiating a stretch near the summit of the climb known as the Grand Traverse, near the Double Cone summit, when disaster struck around 11.45am local time.

At 2307 metres, the peak is higher than any mountain on the Australian mainland.

Chris Prudden, an experienced climber of Mountain Rescue who was in the area, told Radio NZ climbing conditions were fine but it was a very tough endeavour.

"It's technical terrain. It's very steep on either side. The only way off it is to go across it," he said.

"It's a guide's worst nightmare when things become unstuck.

"It was pretty sad, pretty tragic... to see the end of that situation knowing full well that they'd fallen 300 metres - it's a hell of a long way in that steep terrain."

Police are treating the deaths as an accident. One body was recovered on Wednesday, with the second retrieved after a helicopter search early on Thursday morning.

Next of kin have been informed.

"It is with great sadness that we farewell Brett - a beloved husband, father and brother," they said.

Mr Lentfer, a respected builder who lived in the nation's capital, has been remembered for his mentoring and nurturing of younger talent. 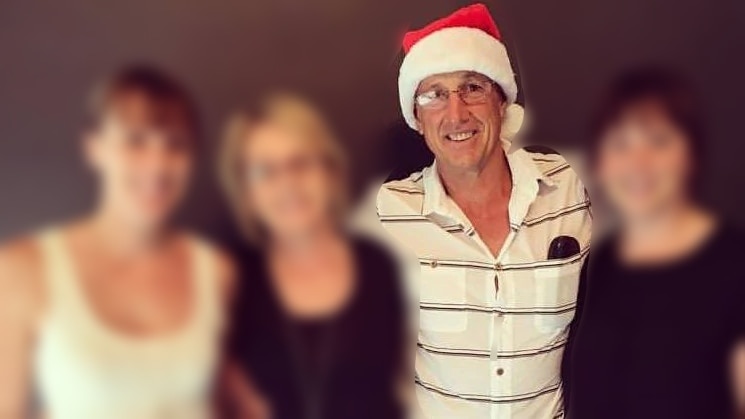 Brett Alexander Lentfer, 62, died after his ropes were severed during a climb near Queenstown on New Zealand's South Island.
Facebook/supplied

"The CCA extends its condolences to family and friends of two CCA climbers, Brett Leftner and James Spaile killed in a climbing accident in the Remarkables, NZ."

The company director of Aspiring Guides, which organised the climb, offered her condolences and said they would conduct an internal review.

"We are also working closely with the NZ Police and NZ Mountain Guides Association to aid their investigation," Vickie Sullivan told Newshub.