As Tian Shuang sips on a glass of Shaw Vineyard’s cabernet sauvignon in Canberra, more than 30,000 people are watching the live stream from her smartphone in China.

The 25-year-old is no wine connoisseur, but her social media followers are eager to hear her thoughts on the drop of red.

“Not bad,” Ms Tian says in Mandarin, “better than the supermarket.”

If her followers like the sound of what's on offer, they simply click on a link on the bottom of their screen and the wine will be shipped to their address in China in three days. Until last year, Ms Tian was an international student at the Australian National University. Now she is an internet live-seller, making a living promoting high-quality Australian products to her followers back home. 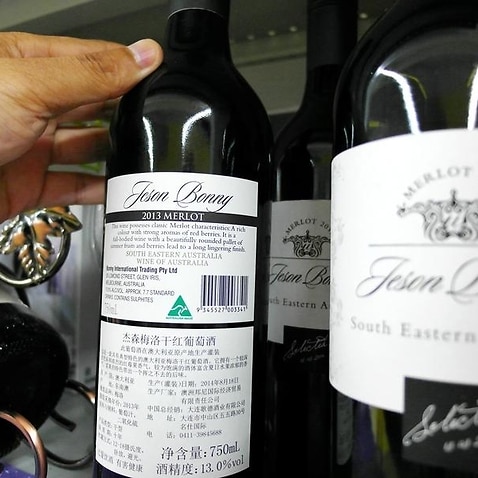 “Most of them are young mums," Ms Tian told SBS News. "Because they have children they want to buy some products in Australia.”

“You know, healthy food in Australia is very famous so they want to choose the best one.”

There are around 1,000 live sellers in Australia on Taobao, China’s biggest online retailer. Sydney-based Ms Tian has amassed some 250,000 Chinese followers, making her the biggest live-seller in the country. 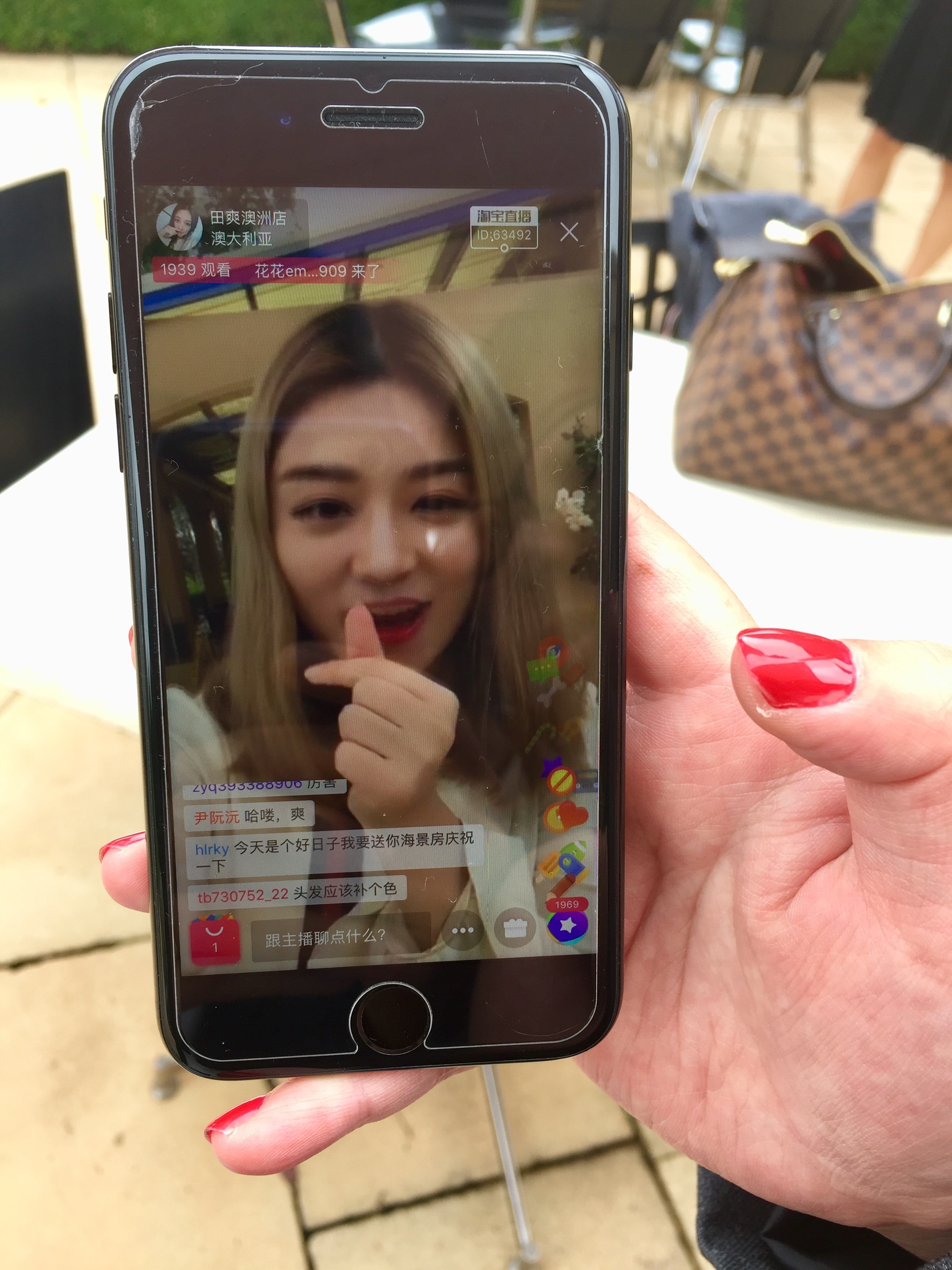 Thousands of people in China tune in to Tian Shuang's live-selling events.
SBS

Smartphone in hand, Ms Tian talks to her followers for hours about the product during a live-selling event - which means she always has an extra phone and a charger handy.

"They trust me and usually I will tell them the good one and bad one. I don't always talk about, 'It's very good, it's very good.' No, it's not my style. I usually tell them which product fits them," she said.

Australian businesses are beginning to see the financial potential of using live-sellers. Ms Tian has already hosted live-selling events for some of the country's biggest brands including UGG, vitamin company Swisse and Bellamy’s Organic baby formula. 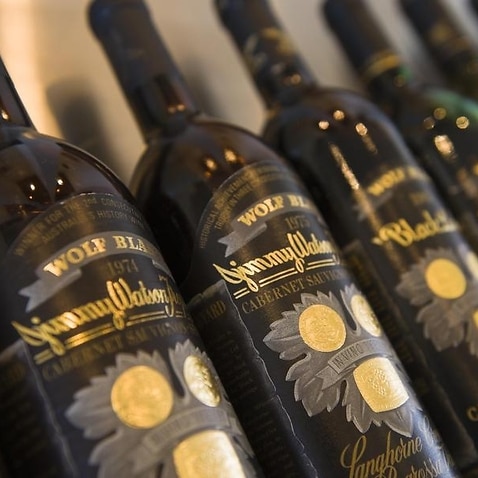 Unlike traditional methods of marketing which use the star-power of celebrities to endorse a product, Ms Tian said live-sellers are gaining popularity in China as they are seen to be more relatable.

“Some people will say the star is very far from us. I’m like the person who is just their friend. They think, 'Oh I have a friend in Australia. She can tell us how to choose the product'." 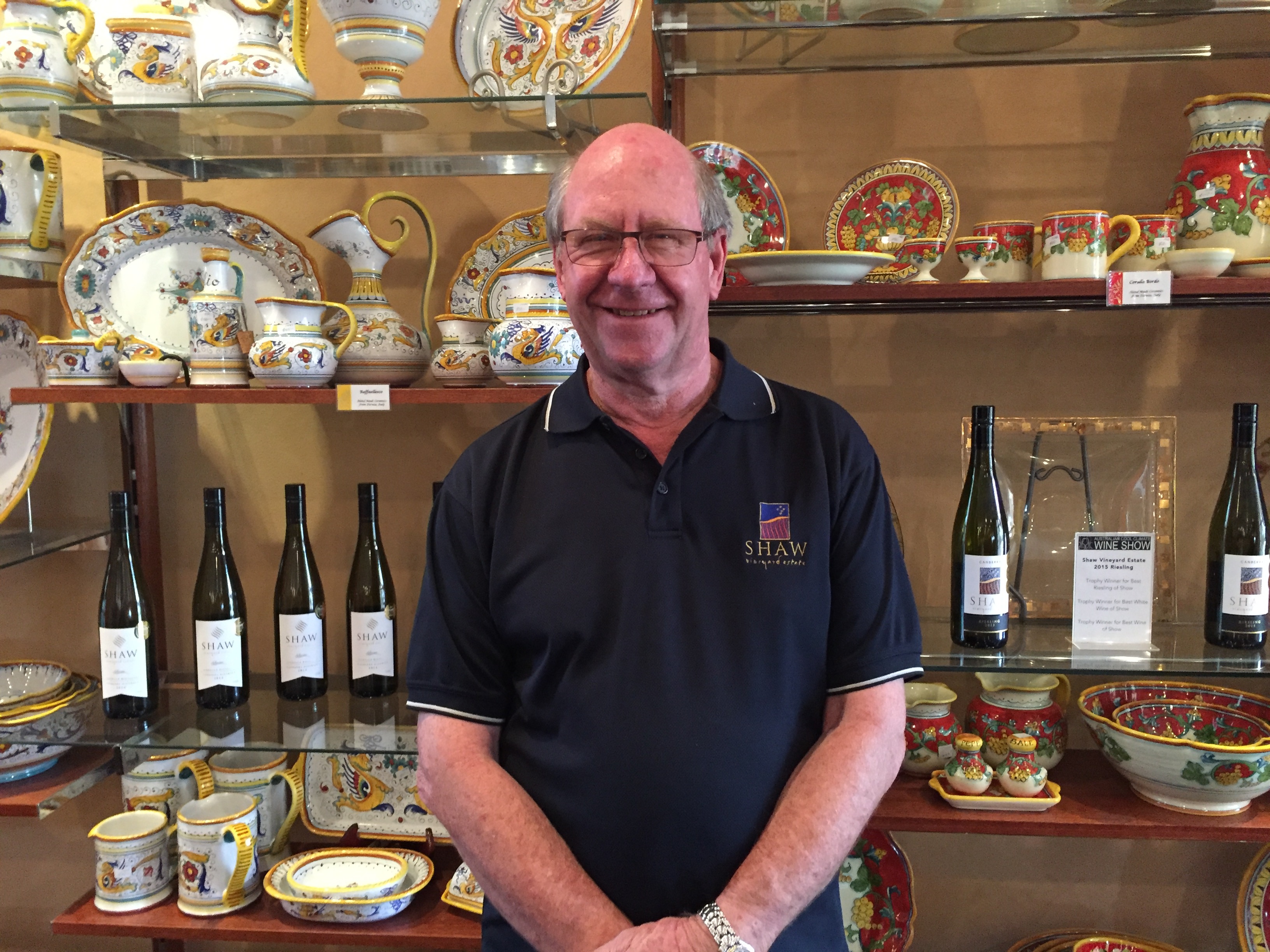 Shaw Vineyard owner Graeme Shaw is used to selling his wine overseas through a distributor but has adopted the digital approach to break into the Chinese market.

"It's very new, very different, but something so common there and such an everyday part of their life that if you don't embrace the way people are working and expect to buy things, well you're going to get left behind." 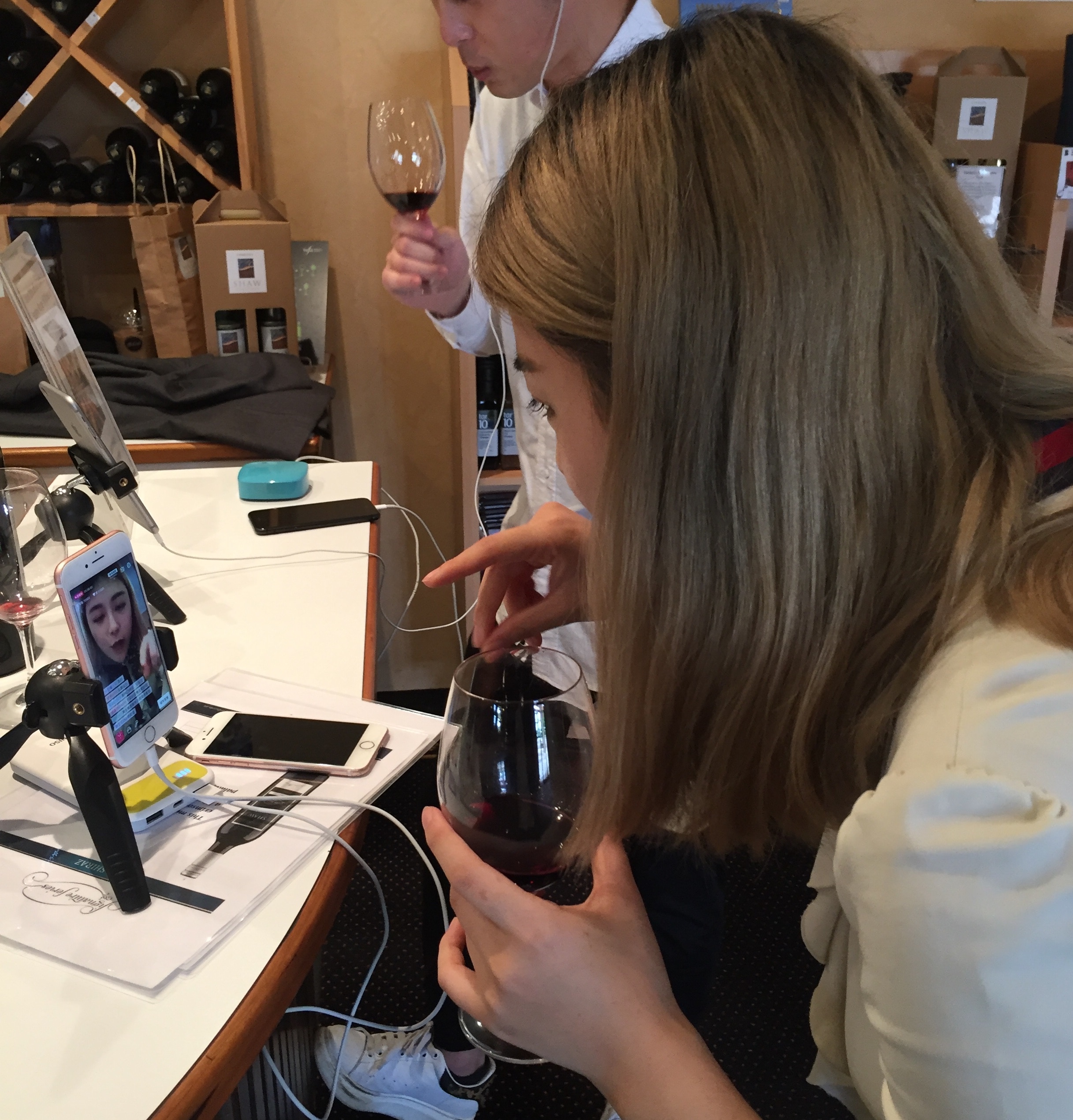 Tian Shuang during a live-selling event in Canberra.
SBS

China-Australia trade consultant Lewis Jones from China Connex says the live-selling phenomenon will be in full flow over the next few years. 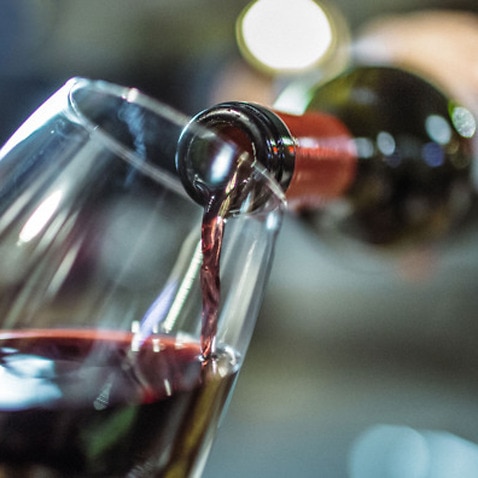 Having seen many Australian businesses struggle to enter the lucrative but saturated Chinese market, he believes it's an effective business strategy as it has low risks and costs.

"You can know more about the audience then you would compared to a scattergun approach," he said.

"The liver-seller will give you a more defined audience and can show you their track record for what kind of products they have introduced and what they have done well in the past."