Thousands of people in the Chinese community are buying up Australian products and selling them to friends and family back home. Dubbed ‘daigou’, they are the Australian exporters you’ve never heard of.

Sherry Jia is an 18-year-old business student whose part-time pursuit is shopping. Not for herself - but a growing list of customers in China.

The Sydney resident is a daigou – which translates to “buying on behalf of”, advertising on Chinese social media app WeChat Australian products like vitamins, baby milk powder, and over the counter tablets.

She started off buying things for her family back in China and from there, the venture grew from word-of-mouth recommendations.

“They heard that Australian products are better than Chinese products and they want me to buy stuff for them,” Ms Jia told SBS World News.

“So I started buying stuff and sending them to China. My family introduced me to other members. They just keep sending my WeChat to other people as well, so the business is getting bigger and bigger.

Sherry sends $2000 worth of products to China every week – and she doesn’t even require a set up at home.

“You just need to buy it from the chemist... and send the products straight from these Chinese shops, so you don’t need to have them at home,” she said.

Sherry is not alone. It’s estimated there are thousands of daigou in Australia, acting as these buying agents. 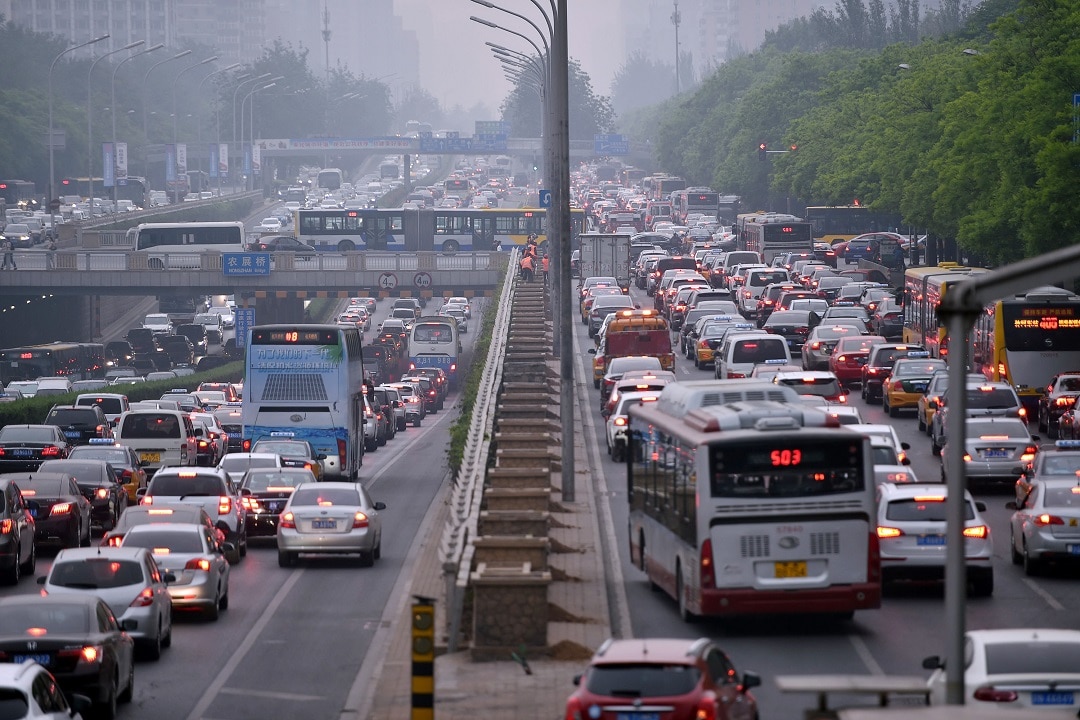 "The sky is the limit at the moment for Australian brands."
AAP

“If we're taking a broad definition it's going to be doubled I would say,” he told SBS World News.

He says there are a handful of 'top tier' daigous acting as wholesalers and turning over $300 million in goods a year.

For middle-tier firms, it's hundreds of thousands of dollars in goods a year.

“The sky is the limit at the moment for Australian brands,” she told SBS World News.

“The quality and the trust in Australian brands is phenomenal. Especially we're seen as a very natural and clean country.”

But Mr Sun also believes this grey market is becoming more sophisticated and gone are the days of empty supermarket shelves.

“What used to happen last year was they used to go to Coles and Woolworths and clear the shelf, and they go to Chemist Warehouse and Priceline looking for bargains.

“But today the industry has changed, they no longer need to go to the retail store to clear the shelf and there's a daigou store maybe just five minutes’ walk from their home to get the stock. And even some of the diagou stores are doing the shipping, automatically.”

One of those businesses is AuMake, which has five stores in Sydney and is about to list on the Australian stock exchange.

Its idea is to connect Australian suppliers with daigous and Chinese customers – making it a one-stop shop where daigous can buy the products off the shelf and then pack them off for shipping at the counter.

Executive chairman Keong Chan says the company is trying to create some transparency in the market.

“What's happening in reality, in the industry, is a high percentage of product is going back to China via the daigou and via the Chinese tourists that's a fact that's what's happening so what we're doing is bringing transparency to the industry which everyone is looking for.” 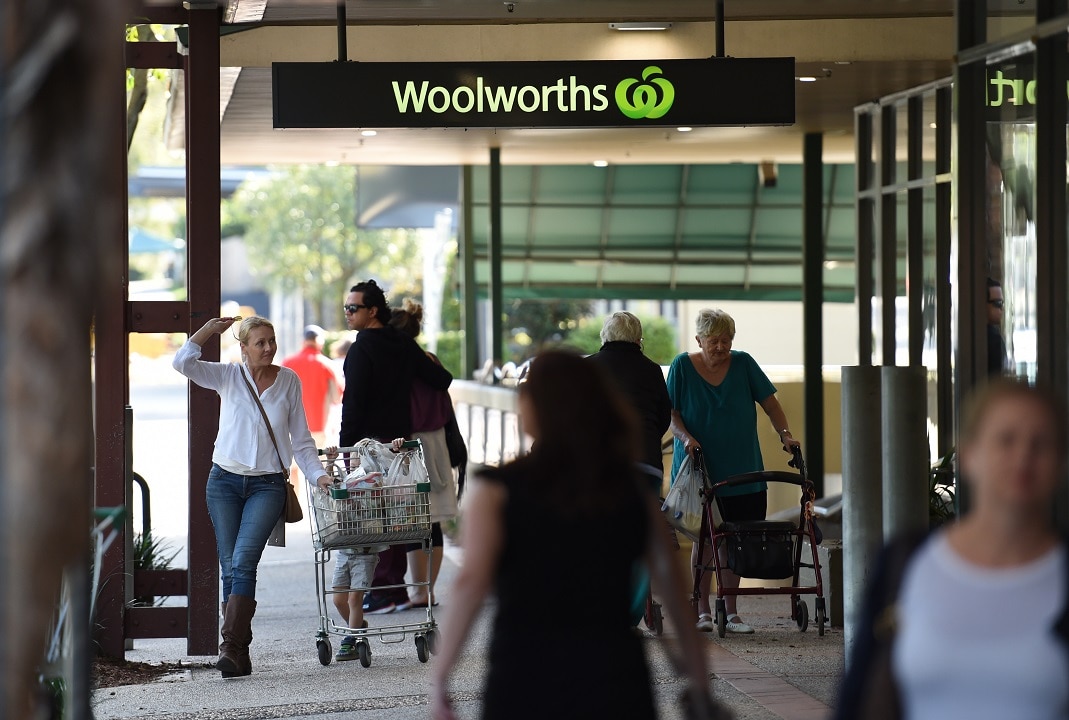 Consumer trust is the key

So the question is, why don't Australian companies cut out the middle men and sell directly to China?

Mr Keong says Australian suppliers don't need to go to trade expos in China, because their best marketers are the local Chinese community.

He says it’s about trust – and it takes longer for an Australian business to build up trust with Chinese consumers than a company breaking into the market, on the ground.

Mr Sun says it’s a costly exercise for Australian firms and it often takes long to set up.

“It would easily take you two years to three years to even get the product registered.

“Let's say skincare, you have to do animal tests, and most Australian natural skincare brands wouldn’t do that.

“We have found they are very influential,” she said.

That promotion would be at no cost to the company.