Josh Frydenberg's attempt to make fun of his Labor opponent by comparing him to a practicing Hindu has offended many Hindus.

Australian Hindus are demanding an apology from Treasurer Josh Frydenberg for his “demeaning” references to the Indian religion during an attack on Labor.

In an attempt to goad Labor’s treasury spokesman Jim Chalmers during Question Time on Thursday, Mr Frydenberg made repeated clichéd references to Hinduism and other Indian religions while criticising the Opposition’s idea of potentially pursuing a New Zealand-style “wellbeing budget”.

“[Labor] are inspired by their spiritual leader, the member for Rankin [Jim Chalmers],” Mr Frydenberg said while making hand gestures used during meditation. 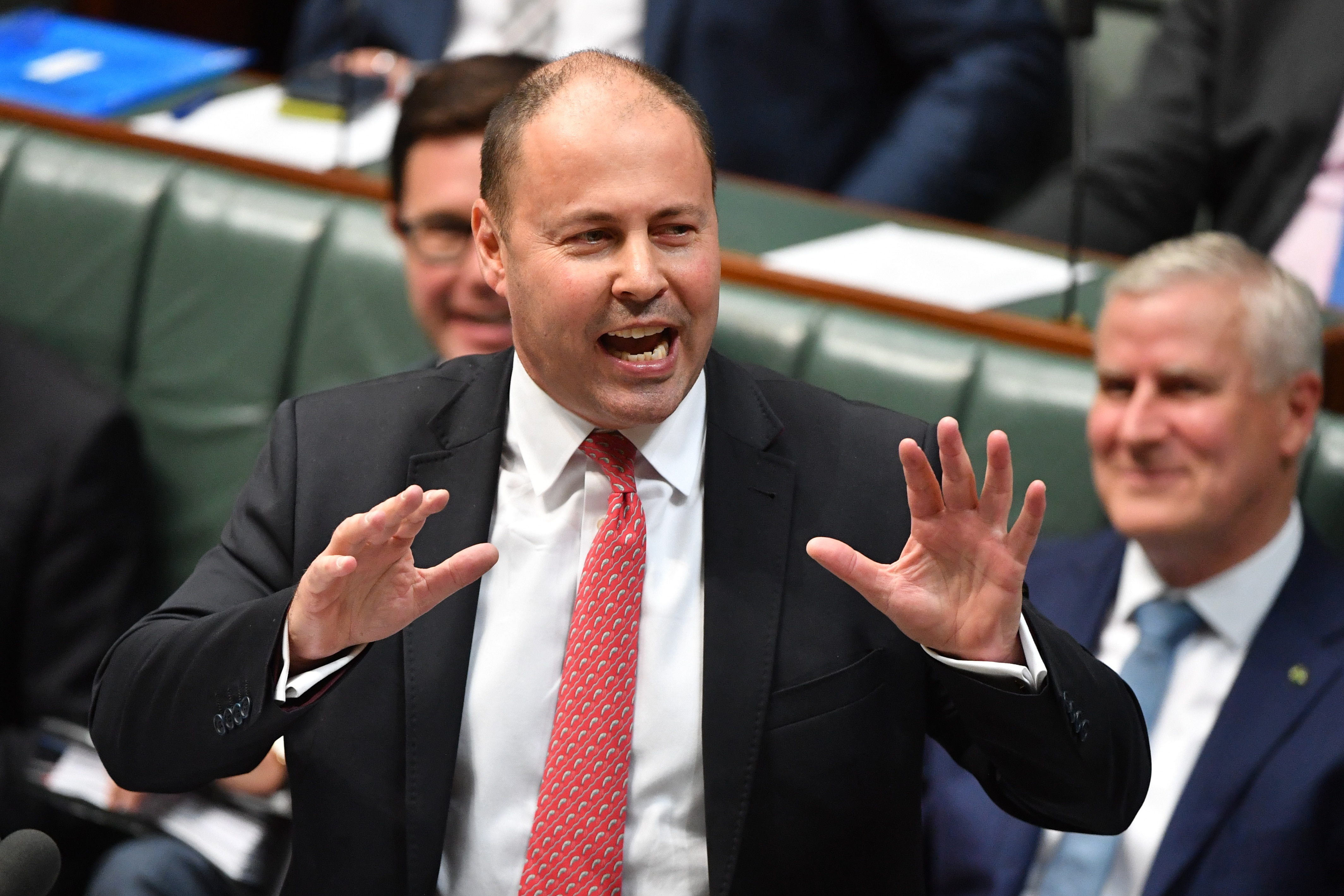 “I was thinking yesterday, as the member for Rankin, [came] into the chamber fresh from his Ashram deep in the mountains of the Himalayas … barefoot into the chamber, robes flowing, incense burning, beads in one hand, wellbeing budget in the other, I thought to myself: ‘[what] yoga position the member for Rankin would assume … to deliver the first wellbeing budget?’”

The treasurer went on to name a series of yoga poses.

On Friday, Hindus around Australia condemned the treasurer.

“Why was he trying to be demeaning towards Hindus in trying to counter the opposition? Would he dare to [do that] with other religions? I condemn his behaviour,” Ram Ramaswamy told SBS News.

An Ashram is a place of worship for many Indian religions such as Hinduism. @JoshFrydenberg & the Coalition today mocking Hindus in #qt. #auspol pic.twitter.com/bxBcytKLrB

“Hindus who are naturally aligned with the Liberals will have to rethink our alliance. Let these politicians understand they cannot take a peace-loving community for granted.”

Mitra Desai said she was deeply offended by the treasurer's "insult".

"Painful still is the fact that this wasn't just an offhand ignorant statement made in passing ... it was deliberate well-rehearsed mockery and insult of Hindu practices. Would he dare to draw similar comparisons with other Abrahamic practices?" she said.

"I demand an unreserved apology."

"The most hurtful aspect about this was that the treasurer made these comments to score cheap political points at the expense of an entire community," he said.

Many pointed out that Hindu is the fastest-growing religion in Australia, according to the 2016 census.

However, he apologised to those who felt offended.

Please spare us the contrived indignation @KKeneally. Butt of the joke was @JEChalmers, & for good reason. Let’s not forget it was @tanya_plibersek criticised for saying “We can't rely on an Indian mining company to bring jobs to central and North Queensland”. Glass houses ... https://t.co/LTvjwlddJa

On Wednesday, Mr Frydenberg commended a curriculum change in Victoria that will see secondary school students required to learn more about the Holocaust.

“Racism & hate stem from ignorance which is why education, particularly of our young, is so important” Mr Frydenburg tweeted in response to the announcement.