A board game based on the atrocities of World War II, sold in major Australian retailers has left the family of Holocaust survivors horrified.

A board game based on Adolf Hitler's reign during World War II stocked on major Australian retailer shelves has left children of Holocaust survivors shaken.

The sight of the game, 'Secret Hitler', being sold in several major games retailers, has led to about 10 complaints to the Anti-Defamation Commission, a Jewish organisation combating anti-Semitism, in the past week.

A daughter of a Holocaust survivor shook when she saw the game in a toy store in Bright. 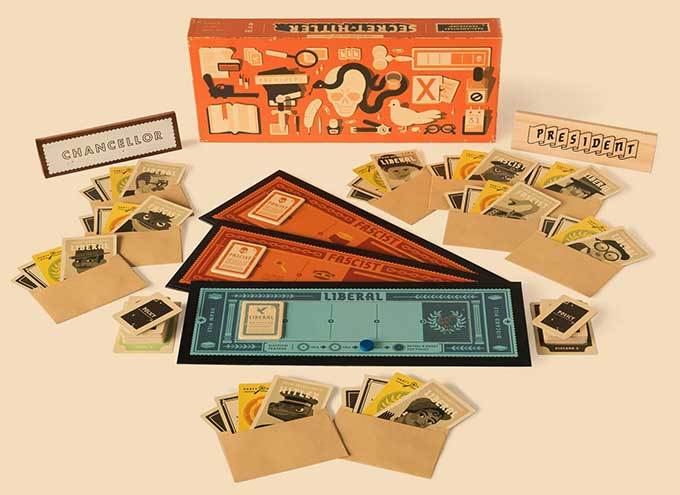 A Jewish group has condemned retail stores for stocking the Secret Hitler board game.
Supplied

"I started shaking, I literally saw the Holocaust flash in front of me. I felt as if there were Nazis about to storm into the store. I could barely look at the shopkeeper," she wrote in her complaint.

"I felt anti-Semitism alive. I couldn't wait to get out of there."

A grandchild of the Holocaust, in which millions of Jews were killed, said she felt nauseated.

"I was absolutely horrified to see the atrocities of Hitler and his regime played out in a game," Simone said in a statement on Friday. In the game, Fascists and Liberals compete to either elect Hitler - or keep him from gaining power.
Supplied

The product states it is a social deduction game for up to 10 people to find and stop the "Secret Hitler" among the two teams of liberals and fascists.

Set during the short-lived German Weimar Republic in the 1930s, teams compete by voting on legislative proposals, with a team of closet fascists working to elect Hitler while the team of liberals seek to keep democracy alive.

"Everyone is revolted and disgusted that a board game bearing that name and revolving around Hitler, whose many victims live in Melbourne and in other cities, is being sold in stores here," Dr Abramovich said. 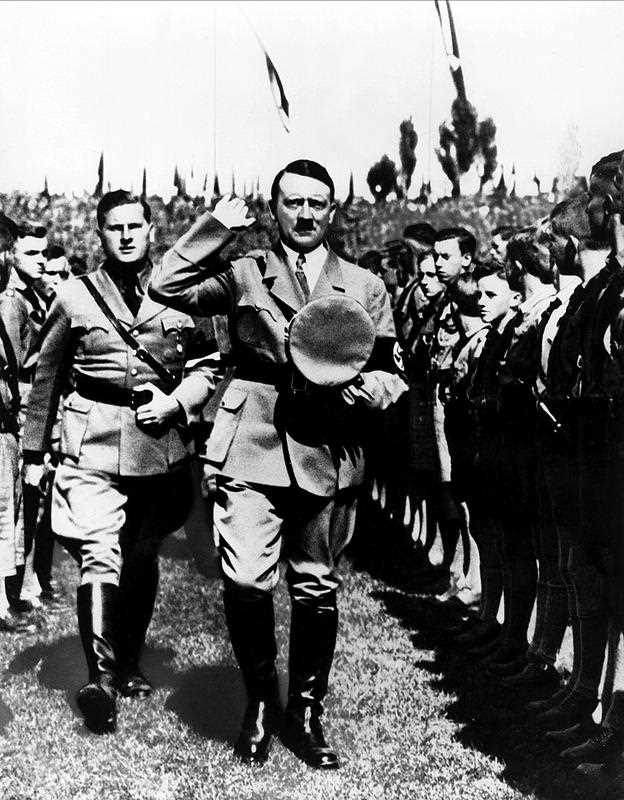 "Anyone who suffered under Hitler, or lost families at the hands of the Nazis, would not find this playful and amusing."

The ADC has called for retailers to pull the product from their shelves immediately. 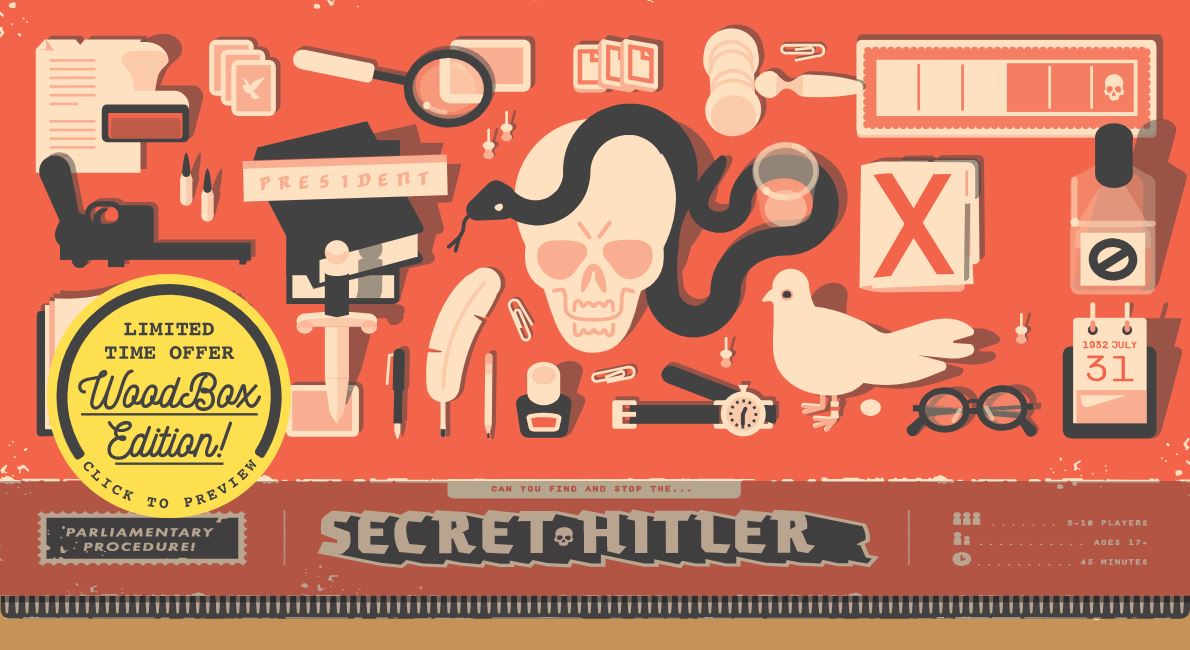 Set during the Weimar Republic, two teams of five to 10 people compete by voting on legislative proposals.
Supplied

The game, created by the same group behind the popular Cards Against Humanity, has been available in Australia since 2017 and is also sold in the US and Canada.

Game creators, Goat, Wolf and Cabbage acknowledges the board game is controversial. Neo-Nazi parents who named child after Hitler sentenced to jail

Readers are urged to contact US President Donald Trump to complain, according to the company's Q and A section. Game creators have since released a Trump-era version.
Supplied