A team of 10 experts, led by the World Health Organization, will seek to determine the origin of the deadly COVID-19 virus and how it spread to the human population.

An Australian infectious disease expert will be among a group of investigators set to arrive in China later this week to probe the origins of the coronavirus pandemic.

Ten experts from the World Health Organization (WHO) will arrive on 14 January, Chinese authorities said on Monday, after the team was denied entry earlier this month.

Chinese authorities, via state news outlet the Global Times, said local health authorities would accompany the experts to Wuhan, where the outbreak is believed to have originated. 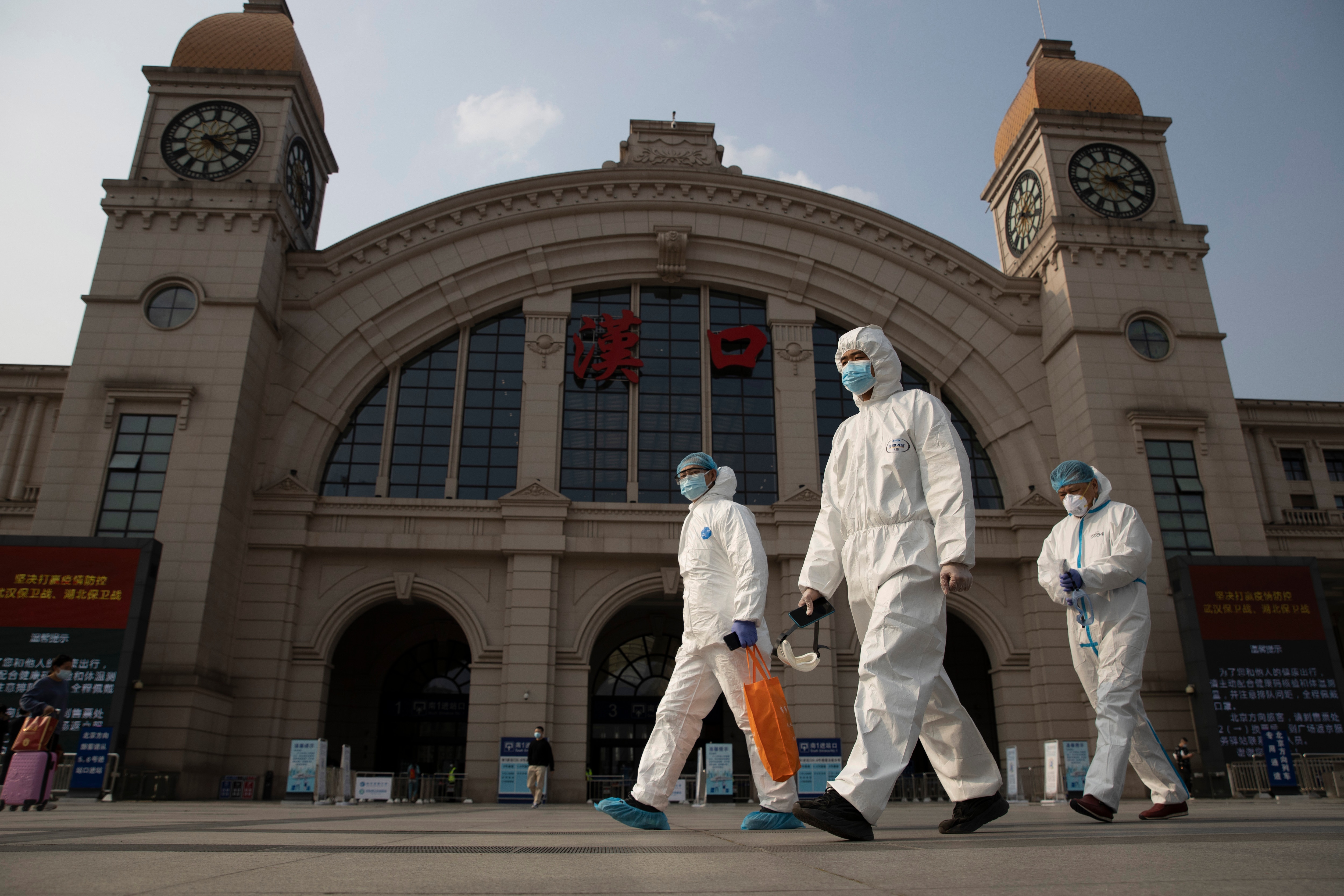 WHO Director-General Tedros Adhanom Ghebreyesus said he looked forward to working with Chinese officials on the "critical mission" to identify the source of the virus, which has so far killed more than 1.9 million people worldwide, and how it spread to the human population.

University of Sydney Professor Dominic Dwyer will be among the team sent to China, 17 years after he worked on a similar WHO investigation into the SARS outbreak.

But a health expert affiliated with the WHO said expectations should be "very low" that the team would be able to reach a conclusion on the source of the virus from their trip.

Australia led widespread calls for an independent probe into the origins of the virus, later backed by a coalition of 137 countries, amid allegations of a cover-up by Chinese Authorities at a meeting of the World Health Assembly in May.

We welcome #China's announcement regarding the intl. team examining the origins of virus that causes #COVID19. We look forward to working closely with our 🇨🇳 counterparts on this critical mission to identify the virus source & its route of introduction to the human population.

Chinese President Xi Jinping backed the need for a WHO-led review in the meeting, stating that his country had acted with openness, transparency and responsibility throughout the outbreak.

"This work needs a scientific and professional attitude, and needs to be led by the WHO. And the principles of objectivity and fairness need to be upheld," he said at the time.

Two members of the expert team had already left their home countries for Wuhan when they were blocked from entering China on 6 January.

Dr Adhanom Ghebreyesus said at the time he was "very disappointed" by the development and hoped the mission could get underway soon as possible. WHO emergencies chief Mike Ryan said on Tuesday the trip was to seek answers that "may save us in the future" and not find people to blame for the crisis.

The first case of the then-unnamed coronavirus was detected in Wuhan, in China's western Hubei province, on the first day of 2020. The virus quickly spread through the city, forcing the region into lockdown.

More than 90.8 million infections have so far been recorded, according to a tally by John Hopkins University.