The Australian Medical Association has joined other international medical groups in recognising climate change as a "health emergency".

The Australian Medical Association says the evidence on climate change is irrefutable and warns there will be more deaths from heat stress, severe weather events, hunger and disease.

The AMA Federal Council declared at its meeting in Canberra that, "climate change is real and will have the earliest and most severe health consequences on vulnerable populations around the world, including in Australia and the Pacific region". 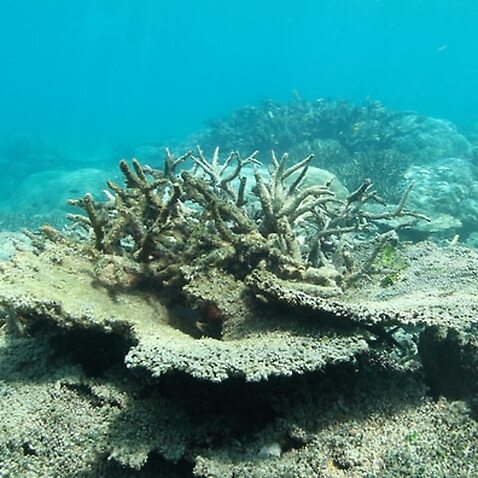 "The Federal Council recognises climate change as a health emergency, with clear scientific evidence indicating severe impacts for our patients and communities now and into the future," the federal council says. 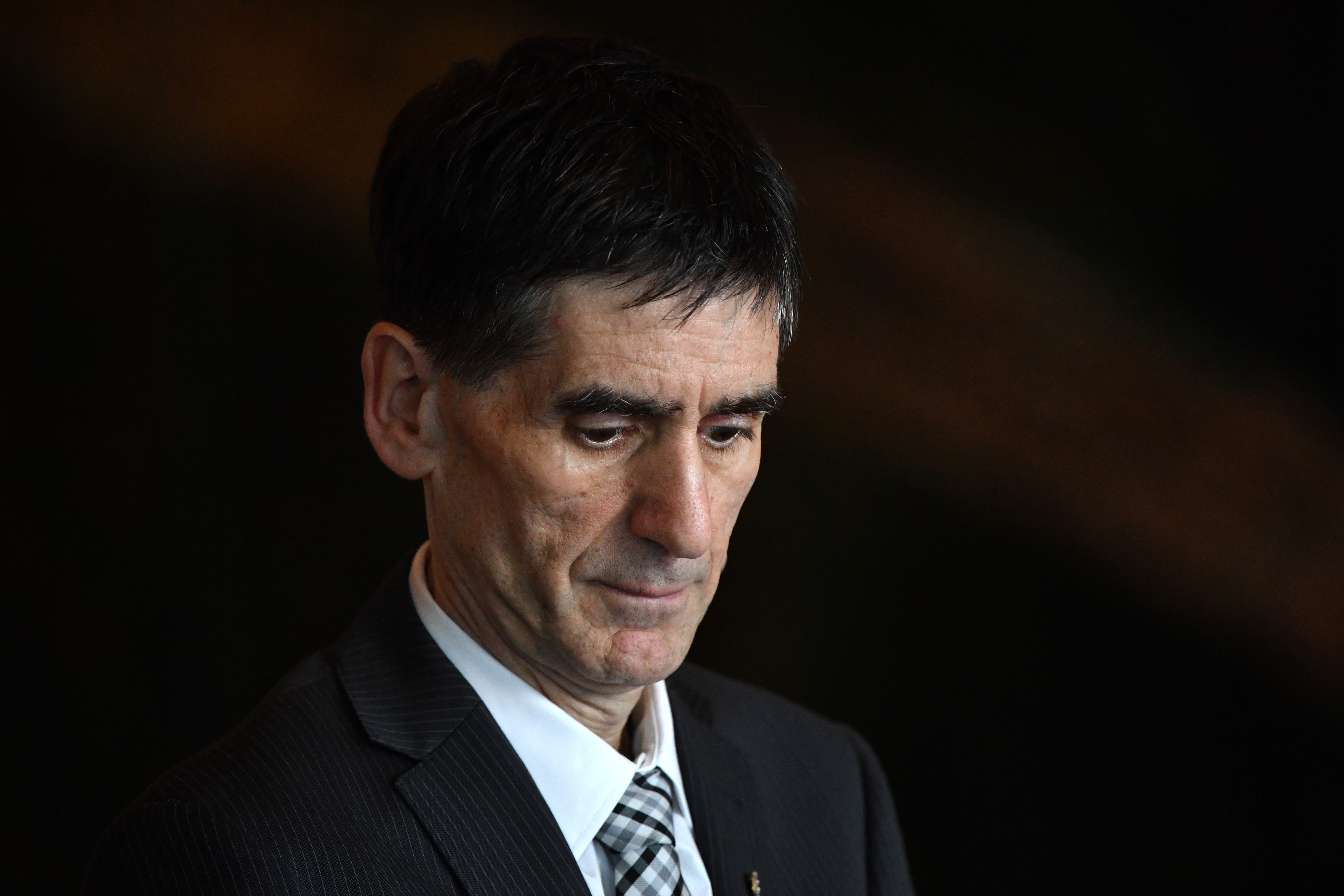 "The AMA accepts the scientific evidence on climate change and its impact on human health and human wellbeing," Dr Bartone said.

"Climate change will cause higher mortality and morbidity from heat stress.

"Climate change will cause injury and mortality from increasingly severe weather events.

"Climate change will cause increases in the transmission of vector-borne diseases.

"Climate change will cause food insecurity resulting from declines in agricultural outputs.

"Climate change will cause a higher incidence of mental ill-health. "These effects are already being observed internationally and in Australia. There is no doubt that climate change is a health emergency."

Dr Bartone said the AMA was calling on the federal government to adopt several measures, including "mitigation targets" on carbon and policies that promote transitioning from fossil fuels to renewable energy.