An advertising campaign announced by Defence Minister, Marise Payne, on Friday encourages multicultural Australians to bring their unique skills to the military.

The Australian Defence Force aims to build a military that "reflects the Australian community that it seeks to protect" according to Defence Minister, Senator Marise Payne.

Minister Payne said in a statement that, “defence’s greatest asset is its people."

“A diverse workforce provides a greater range of ideas and insights to challenge accepted norms and will help strengthen our capability and our operational effectiveness,” she said.

"To create the strongest defence organisation possible we must attract and retain the best talent Australia has to offer.”

Minister for Defence Personnel, Dan Tehan at a press conference said that while the ADF already has a diverse workforce, improvements can still be made.

"We have seen people from various cultural background, varied ethnic backgrounds, those of linguistic skills, right across the nation coming into the ADF, but we need to see more of it," he said.

“ADF members enjoy opportunities in an inclusive environment where culture is recognised and respected.”

The ad campaign also aimed to target the parents of people considering joining the defence force.

"One of the inhibitors has been ensuring that the parents of those who are young Australians from culturally diverse backgrounds understand what can be offered and the skills that they can get from the ADF," Minister Tehan said.

"In a lot  of those backgrounds, children look to their parents for guidance, there's a lot of respect for parental influence, so therefore these decisions are made not just by the individual themselves, they are made very much in the family setting." 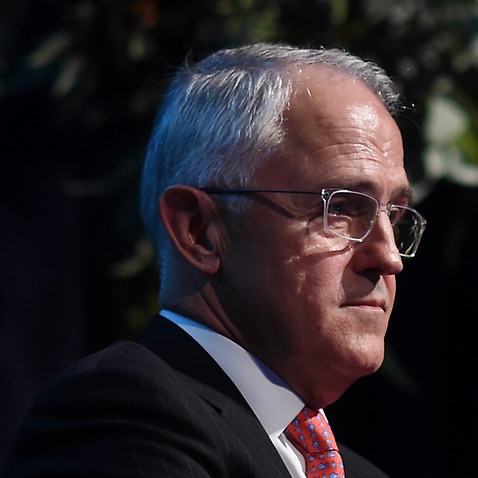 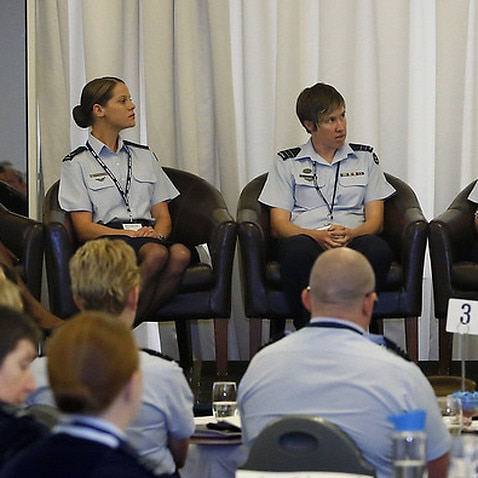