Australia has not sent a minister to the UN's major international summit on refugees starting on Tuesday.

Australia's commitment to tackling the global refugee crisis has been questioned after its decision not to send a minister to the United Nation's Global Refugee Forum.

More than 2,000 leaders from government, business and non-government organisations will attend the three-day gathering in Geneva starting Tuesday that aims to find practical solutions for the world's 25 million refugees.

Refugee Council of Australia CEO Paul Power said the government's failure to send a minister or junior minister indicated a lack of commitment to the issue.

"Last year, Australia joined 180 other UN member states in voting to adopt the Global Compact on Refugees. It is now showing minimal interest in supporting its implementations," Mr Power, who is in Geneva for the summit, said. 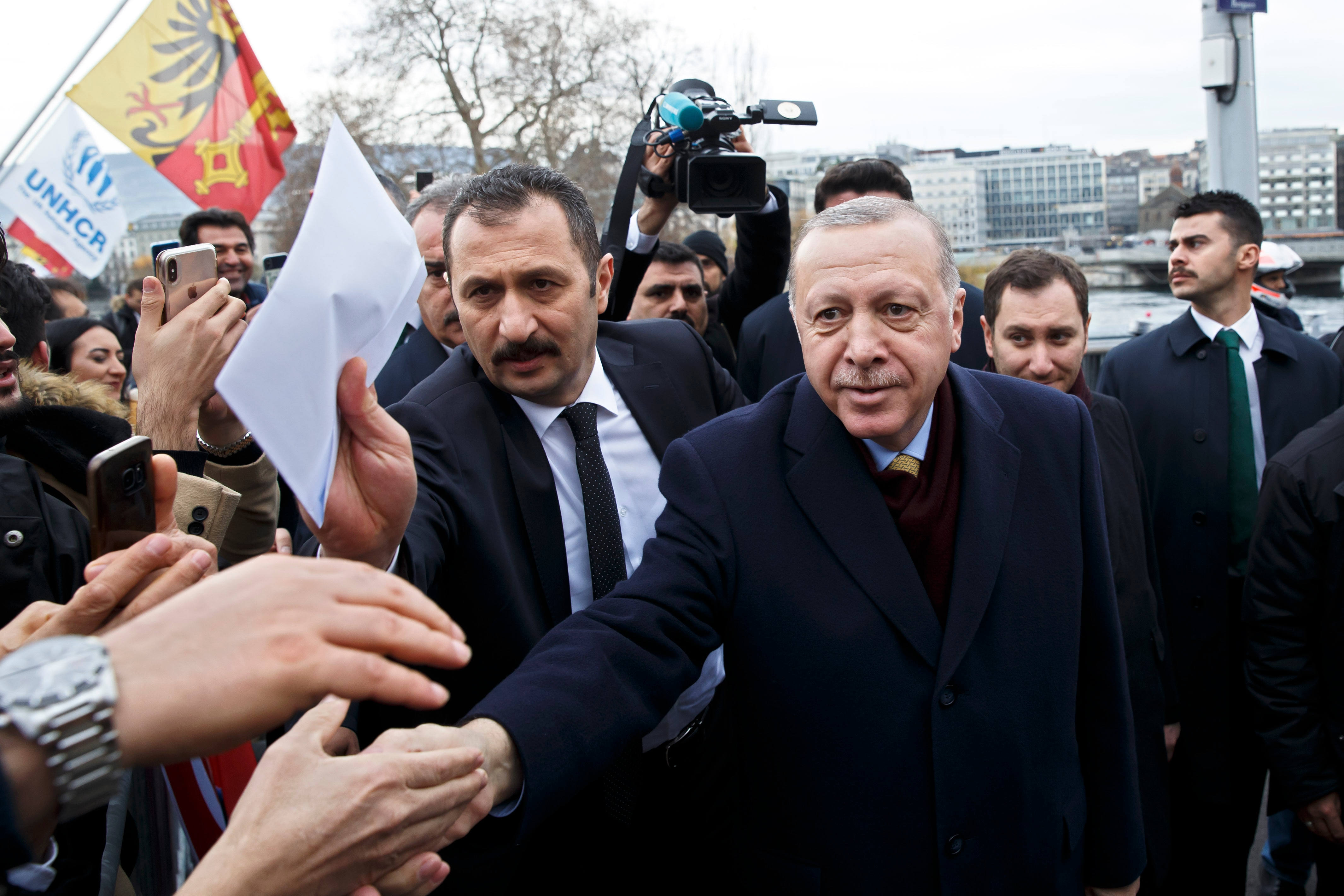 The Global Compact on Refugees, agreed last December, included a commitment to provide more support to developing countries that shoulder much of the burden of hosting millions of displaced people and helping refugees become more self-reliant.

“In a forum where governments and businesses are being encouraged to make new commitments to actions which will help refugees to find solutions for their pressing needs, Australia is offering nothing – no new financial commitments, no policy changes and no additional resettlement places," Mr Power said.

“Instead, Australia is imposing on other nations, expecting them to step in and take responsibility for refugees it sent to Nauru and PNG but offering no reason for those nations to want to assist Australia. ”

According to a provisional list of participants released by summit organisers, Australia will be represented by 10 department officials and staff based at the United Nations Office at Geneva. 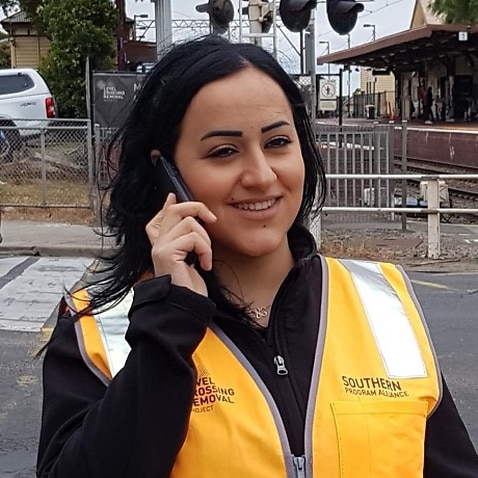 Ahead of the international meeting, more than 65 community groups across Australia have pledged their support for an expanded and improved community refugee sponsorship program.

In November, the government announced plans to review the existing private refugee sponsorship program which requires them to have a job offer or the means to be self-reliant within 12 months. Refugee advocates have criticised the scheme as too expensive and narrow in its focus.

“We’re urging others to join and endorse the pledge to help get a new community refugee sponsorship scheme up and running. Imagine how proud Australia could be if we showcased an inclusive and affordable model at the next Global Refugee Forum in 2023.”