A group of 15 artists has explored the contemporary Australian Muslim experience in a new exhibition.

The Khalas exhibition at UNSW Galleries in Sydney features works across a number of mediums.

Khalas in Arabic has a several definitions including "stop," "finish," and "enough." Gallery material said the exhibit is named Khalas as "many Australian Muslims have had enough". 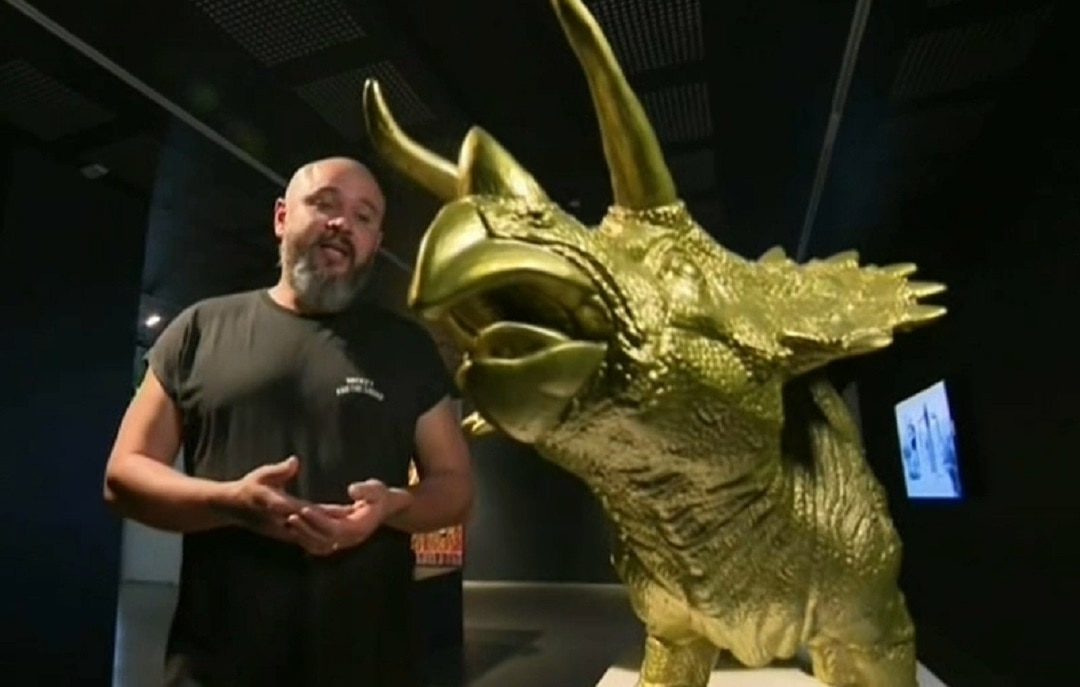 Curator Phillip George told SBS News the exhibition offers the chance for Australians to get "outside the Anglo-Saxon dome and start to look at the world with a new vision, a new way of seeing reality". 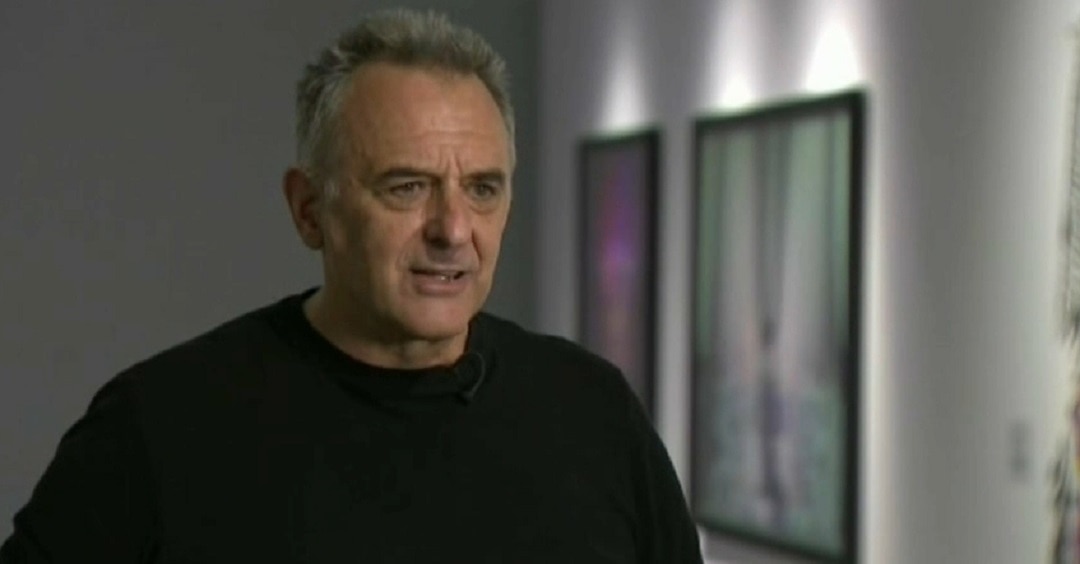 "There's a space opening up for artists that can actually bring home the realities to us that we don't necessarily get in popular culture, in mainstream media, or in the bubbles that are Facebook and Instagram," he said.

Featured artist Abdul-Rahman Abdullah said he hoped the viewer will "see the complexity, the diversity (and) the different ways that a Muslim artist might express that".