Seven reporter Amelia Brace says she and her camera operator are "a bit worse for wear" after being bashed by police amid a protest in the US capital.

An Australian news crew are battered and bruised after being bashed by police outside the White House.

Seven Network reporter Amelia Brace was clubbed with a truncheon, tear-gassed and shot with rubber bullets while covering peaceful protests in Washington, DC.

Cameraman Tim Myers was hit with a riot shield and punched in the face before he was also fired upon.

Brace said the pair were feeling flat and "a bit worse for wear" after the adrenaline had worn off.

She has bruising across her shoulders and welts from the rubber bullets, likening her injuries to being shot too closely with a paintball gun.

"It was an absolutely terrifying experience but we came through it together," Brace said on Wednesday. 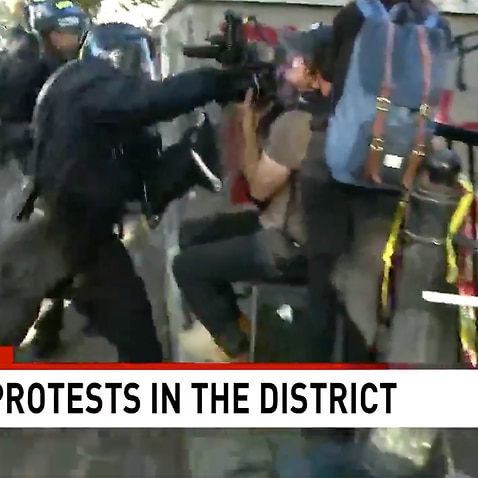 The beatings happened while police and National Guard units aggressively cleared the streets to allow the country's president, Donald Trump, to pose for photos outside a church.

"I am really disappointed," Brace said.

"It is not just about the media and the fact that we were attacked while we were doing our job, but it was the fact that it was before curfew.

Demonstrators run from tear gas used by police to clear the street near the White House in Washington on 2 June, 2020.
AAP

"Every single person here had a legal right to be here and to see these people tear-gassed to make way for a photo opportunity for the president is outrageous."

"This is not the United States that I know at the moment - this is a police state, it's martial law - and to see civilians treated like that was really upsetting," she said. 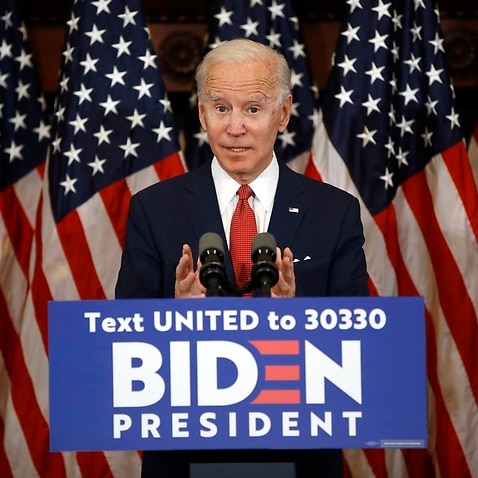 Australia's ambassador to the United States has raised the beating with the Trump administration.

"We are providing consular support to the Australian citizens involved and my team will continue to check on their wellbeing," Arthur Sinodinos said.

"I understand that Channel Seven will make a formal police complaint asking to have the matter investigated.

"We are in discussion with the State Department and they have offered assistance to identify where the complaint should be targeted.

"Australia is always supportive of people's right to peaceful protest and we encourage all involved to exercise restraint and to avoid violence." 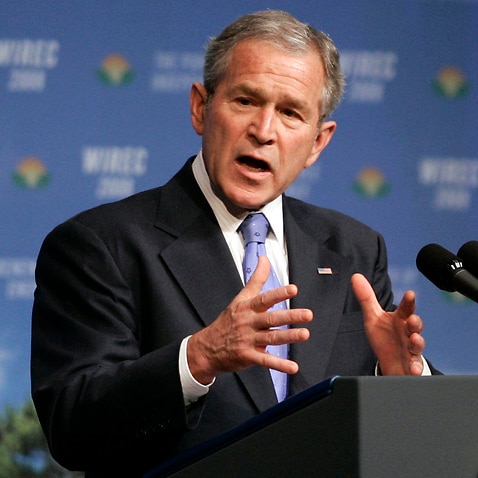 "We remain steadfast in our commitment to protecting journalists and guaranteeing equal justice under law for all," he said.

The police crackdowns follow Trump's advice to US governors that they need to aggressively target violent protesters.

"You have to dominate or you'll look like a bunch of jerks, you have to arrest and try people," the president said.