The company registered an Australian office in Maroubra in 2015.

They also met with a Turnbull government minister, Dan Tehan, who was then the minister responsible for cybersecurity.

An advisor to Mr Tehan told SBS News the minister attended a "private dinner" with the executives but was not acting in his role as a minister.

At the time, federal Liberal Party Director Tony Nutt told Reuters: “Senior Liberals will be talking to [Cambridge Analytica CEO Alexander] Nix and the Cambridge Analytica team while they’re out here in Australia, and will be interested to talk with them about their capacities and what they’re offering people in the Australian political system." 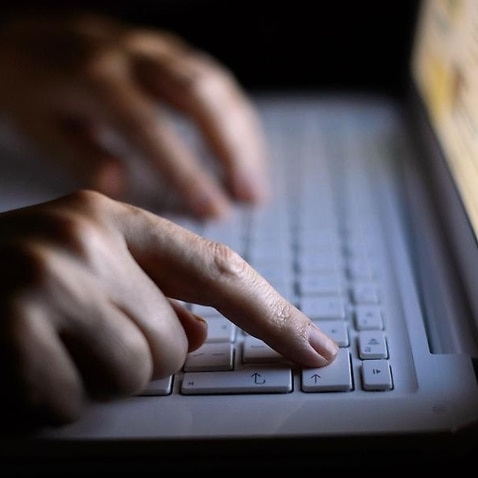 The company's Australian operations were raised in Question Time on Monday afternoon.

“Can the minister assure the Senate that any improperly obtained private information about Australian Facebook users will not be exploited by Australian political parties?” he asked. “What I can say is that the Liberal Party always complies with relevant law.”

A federal Liberal Party spokesman released a statement denying any involvement with the company.

“We are not using Cambridge Analytica,” the spokesman said.

Labor senator Kristina Keneally described the company as a “shady operator”, telling Fairfax Media it should not be involved in Australian politics.