Bahraini refugee Hakeem Alaraibi who lives in Victoria may not be able to return to Australia.

A Bahraini refugee who has Australian permanent residency has been arrested in Thailand and now faces deportation back to the Gulf state.

Advocacy groups say that should Hakeem Alaraibi be forced to return to Bahrain, the 25-year-old will be at high risk of "imprisonment and torture" due to previously speaking out against authorities.

SBS News spoke to Mr Alaraibi in Bangkok on Thursday, where he was arrested after travelling from Melbourne.

"I am afraid of being taken back to Bahrain. It's very dangerous there [for me] ... In Bahrain, they want to kill me," he said.

"I told [Thai Immigration] I [didn't] come from Bahrain, I have an Australian travel document ...  Bahrain is not my country now, I live in Australia."

Mr Alaraibi is well-known in his home country having played for the national football side, before playing for Victorian football clubs including Pascoe Vale. Hakeem Alaraibi on the field.
Supplied

Mr Alaraibi was in Thailand he was "detained under Interpol's Red Notice, issued upon the request of Bahrain on the basis of [his] criminal conviction in 2014," according to the Bahrain Institute for Rights and Democracy (BIRD).

A statement from BIRD said Mr Alaraibi was arrested and tortured by authorities in 2012, allegedly due to the political activities of his brother.

In 2014, he was sentenced to 10 years imprisonment in absentia on the charge of vandalising a police station. 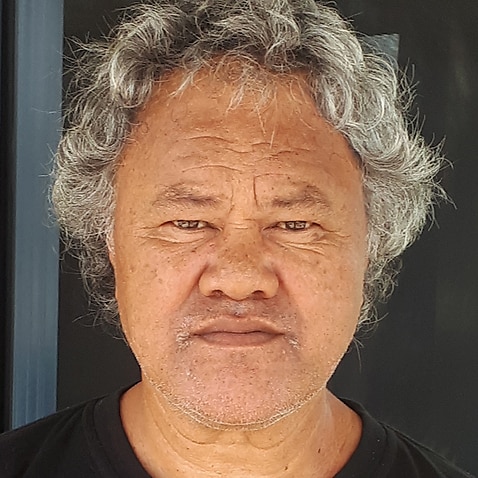 He has since spoken out publically about his torture and criticised how authorities had tortured footballers who participated in demonstrations.

"[Mr Alaraibi] has now been detained for 24 hours and was informed that he would be returned to Bahrain as soon as Immigration authorities could provide assistance with his case," a statement from BIRD said.

"Returning registered refugees to territories where they would face a real risk of persecution, torture, or other ill-treatment violates Thailand’s obligations under international law."

Mr Alaraibi fled to Australia in 2014 and was granted refugee status in November 2017.

His lawyer Latifa Al-Haouli told SBS News on Thursday that he was an Australian permanent resident on the 866 protection visa and was on track to become an Australia citizen.

"Having been granted an Australian travel document and permanent residency, Hakeem had consulted the Thai embassy in Australia and the Immigration Department before travelling to Thailand. Both institutions assured him that he will be safe and will not be deported to Bahrain," she said.

Director of BIRD Sayed Ahmed Alwadaei said, "Interpol has violated its obligations, as Hakeem holds refugee status and returning him to Bahrain puts him at significant risk of torture and imprisonment," he said.

"His deportation would undoubtedly damage the reputation of Interpol's newly-elected president early into his tenure." 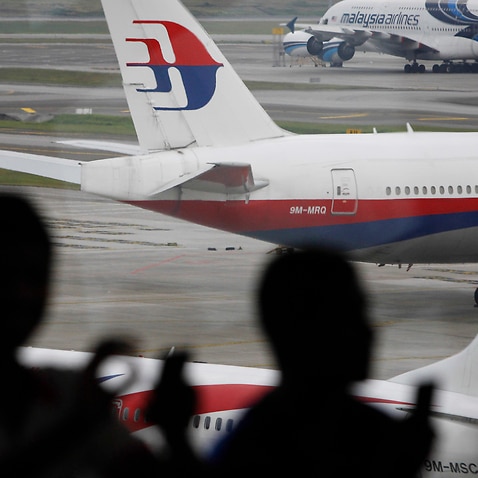 In a statement released on Thursday, Mr Alaraibi's wife Naqaa Sateeh said "I was relieved when Australia gave him a protection visa but I am sick worried to death now that he could be deported to Bahrain at any moment".

"I hope the Department of Foreign Affairs and Trade, the Australian media and activists do their best to fasten his release and save him from an inevitable arrest and torture."

The Department of Foreign Affairs and Trade is aware of the case, but cannot provide further comment.

"Australian Embassy officials in Bangkok are in direct contact with Thai authorities regarding this issue," the department said in a statement to SBS News. "Owing to our privacy obligations we will not provide further comment."