Australian researchers are among the award recipients in this year's parody of the Nobel Prizes for their investigation into why no one reads instruction manuals.

A study by researchers from the Queensland University of Technology into why no-one likes to read instruction manuals has won an Ig Nobel prize.

Professor Thea Blackler at QUT said she was honoured to win the Ig Nobel award in literature.

"To be awarded an Ig Nobel is a real honour. The awards are somewhat playful but they acknowledge research with meaning."

The research substantiated what the researchers called 'manual and feature fatigue’.

The group of 170 people were presented with manuals on devices including dishwashers and universal remote controls.

"Reading the manual, like an excess of features, just seems to cause annoyance and even anxiety. Most people just want to keep things simple," Professor Blackler said.

The investigation into the people's interactions with high tech products found most preferred to learn by doing. 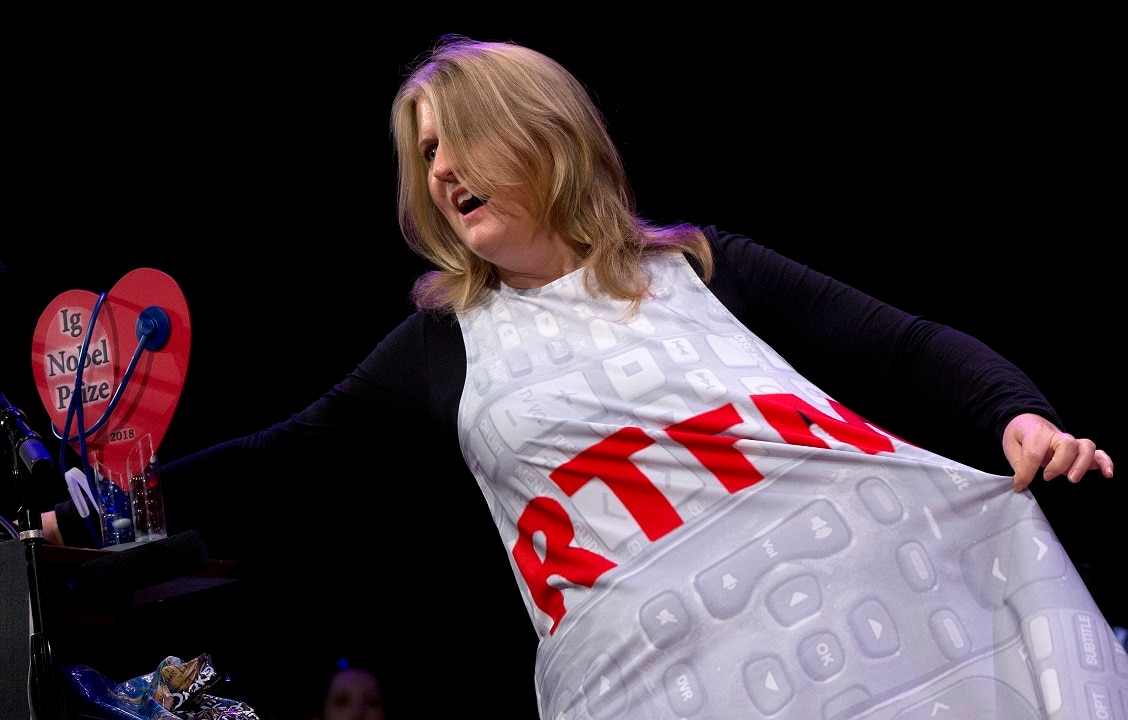 "We found that younger people, and also more educated people, are less likely to read the manual."

"Men are more likely to claim they have read it than women but through several experiments over several years men did not show any better performance at using interfaces than women."

Ten prizes were awarded during the ceremony spoofing the Nobel Prizes at Harvard University.

The categories match those of the real Nobels, the most prestigious awards in the world. 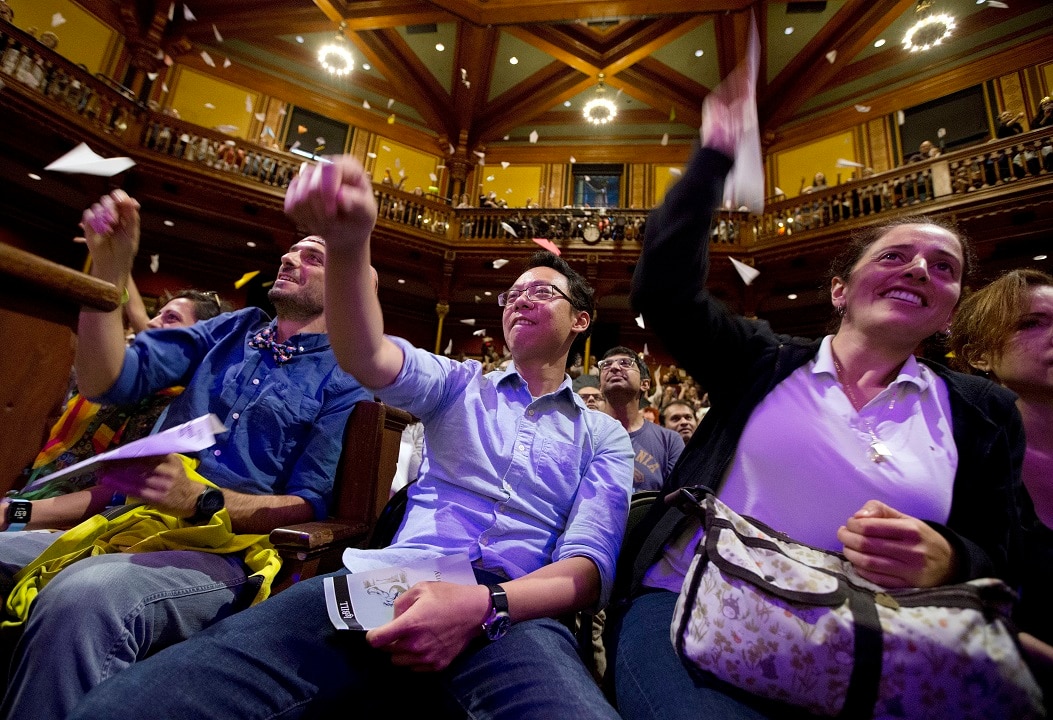 The event's slogan is: awards for research that makes people laugh and then think.

This year, the Ig Nobel Prize for Medicine went to two American researchers for a study published in October 2016 on the effects of using roller coaster rides to try and hasten the passage of kidney stones, according to the organizers' press release.

Why human flesh is not as nutritious as you think

The nutrition prize went to researchers in Britain, Tanzania and Zimbabwe for calculating that the calorie intake from a human cannibalism diet was significantly lower than from "most other traditional meat diets."

A paper on chimpanzees imitating humans about as often, and about as well as vice versa conducted by researchers from seven European countries and Indonesia won the prize for anthropology at the 28th annual ceremony.

The prize for biology went to those who demonstrated that wine experts can identify, by smell, the presence of a single fly in a glass of wine -- a joint effort by academics in Colombia, Germany, France, Sweden and Switzerland.

Lindie Liang and fellow psychologists at Wilfrid Laurier University in Waterloo, Canada, found that those who stabbed a virtual voodoo doll representing their horrible boss with pins felt a sense of justice had been served.

The peace prize was won by those who measured the frequency, motivation and effects of shouting and cursing while driving an automobile.

Award winners were given a fake, ten-trillion-dollar bill from Zimbabwe and the opportunity to give a 60-second acceptance speech before being timed out by an eight-year-old girl saying, "Please stop. I'm bored."