Language diversity is closely linked to a region's climate and food production, researchers have found.

A region’s climate has more impact on language diversity than landscape, despite popular belief, according to new research.

A research team from ANU in Canberra, including evolutionary biologists, ecologists and computational linguists, mapped language diversity around the world and found areas with more productive climates tend to have more languages.

Evolutionary biologist Lindell Bromham told SBS News while there were many factors that influence language diversity, “climate provided a much stronger explanatory signal”.

The study was published in the journal Nature Communications and released on Friday. 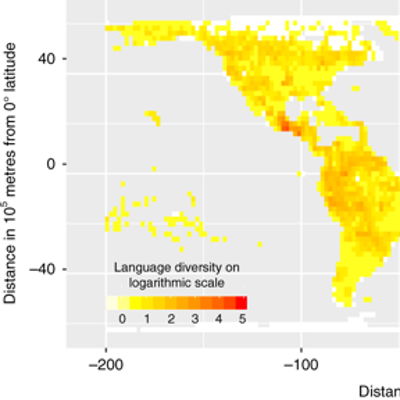 Earlier research suggested the length of the growing season, and therefore access to more and better quality food, might have played a role in how long people settled in a given region and developed their own language over time.

This study supports that theory.

“The results are consistent with the idea, so longer growing seasons, more reliable conditions, year-round food production allows human groups to persist in the same area and so it would increase the diversity of languages,” Professor Bromham said. Mandarin now the most common language on Sydney streets after English

The study also showed language diversity and biodiversity might both be affected by similar factors.

“When I look at a map of language diversity in the world, it looks really familiar, it looks a lot like a map of biodiversity,” Professor Bromham said. 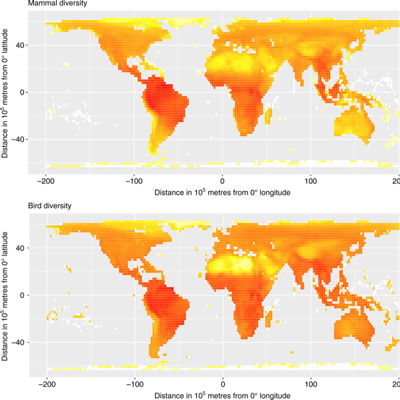 Mammal and bird diversity shown on a map.
ANU

“For example, there’s more diversity around the equator and less as you go towards the poles.

“If you’ve got an area where it’s hard for animals to live, it’s generally also hard for people to live there. So unsurprisingly, in those areas, there are less languages,” she said.

What’s the situation in Australia?

“We have such a rich cultural heritage, the Australian continent had hundreds of different languages and of course, as more people come in we have gained more languages," she said. 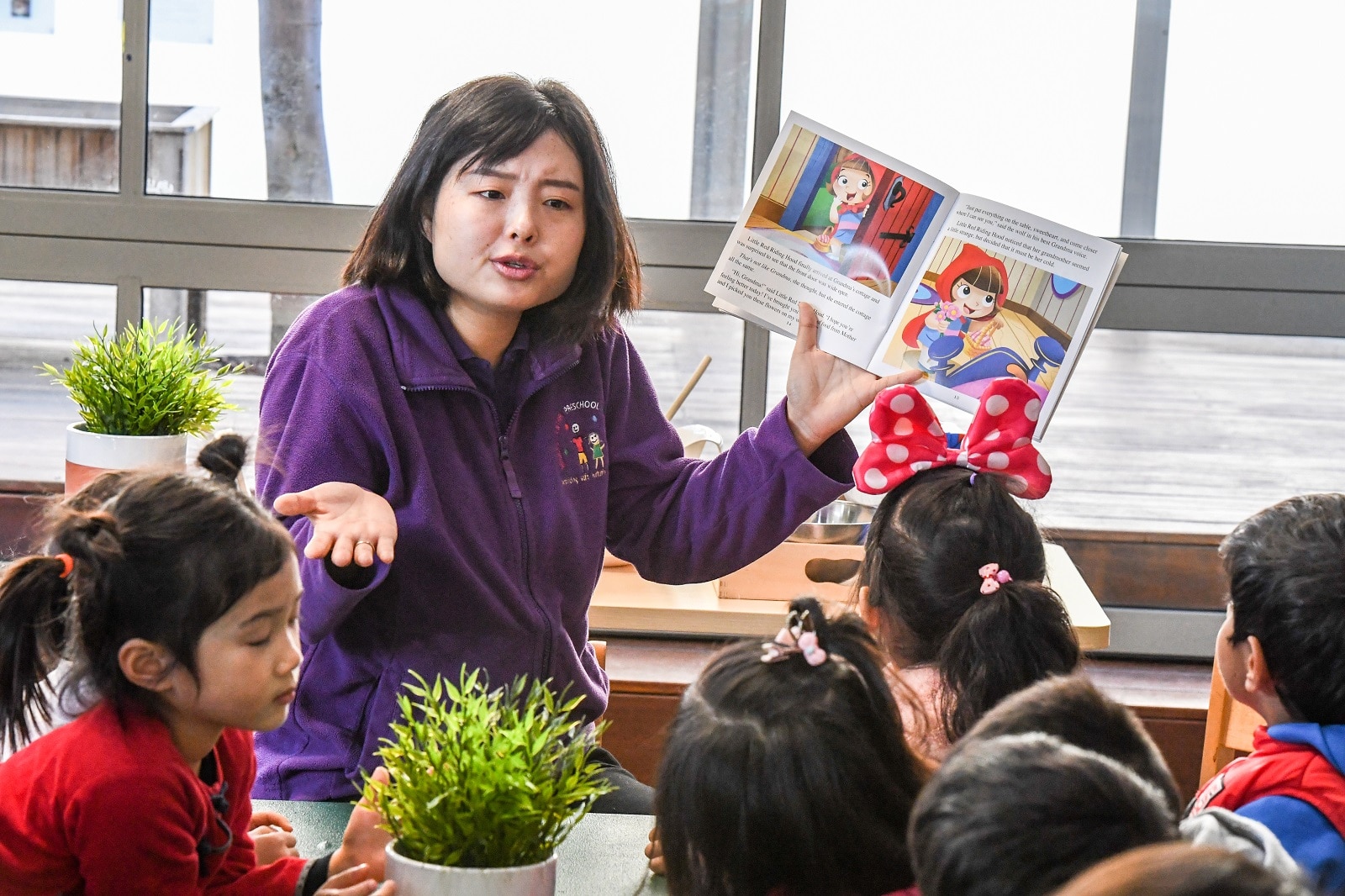 Children at a school in Rhodes, NSW, which is set to benefit from the government's English Learning Languages Australia program.
AAP

“But Australia also has the highest rate of language loss of any continent on earth; we have lost a greater proportion of our Indigenous languages than any other continent and the causes of loss are ongoing.”

Historically, Australia had the same language diversity pattern; areas with a harsher climate had less diversity, and areas with a friendlier climate were also richer in different languages.

As part of the study, the researchers pinpointed areas where language diversity could not be easily explained by factors like climate and landscape alone.

The eastern Himalayas, West Africa and Papua New Guinea, for example, had far more unexplained language diversity than other parts of the world. 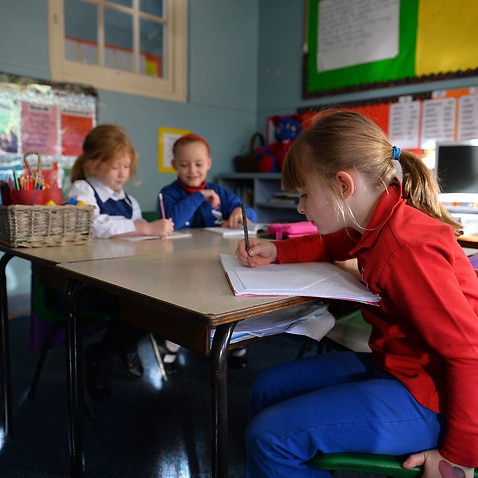 COMMENT: Time to reverse the Indonesian language disaster on our shores

“These areas have higher language diversity than we would expect if we take into account the effect of climate, landscape and biodiversity,” the study’s lead author, biologist Dr Xia Hua told SBS News.

It’s a mystery, she said, adding that if scientists find the clue to it they will “understand a lot more about the drivers of cultural diversity in general”.