The planned ending of financial aid for ensuring social workers are paid award rates across multiple sectors could put jobs and services in jeopardy.

Social workers helping people in the homelessness, domestic violence, disability and mental health sectors are at risk of losing their jobs if federal funding is not extended.

The equal remuneration supplementation order was made by the Fair Work Commission in 2012 and, since then, the Australian government has made the payments to help organisations cover increased costs associated with award wage increases.

It ensured about 150,000 low-paid workers received pay boosts ranging from 19 per cent to 41 per cent.

About 120,000 of the workers are women with jobs in the social and community sector. But the funding will be finishing at the end of this year.

The UNSW Social Policy Research Centre did a survey of 1454 community sector staff, including 406 organisational leaders, in October 2019 to forecast how the funding cut would hit them.

More than 90 per cent said they would need to restructure, reduce staff and cut back on services.

"Cutting funding for community sector workers means less people to help those who reach out in times of great need."

More than half of the 406 organisations that answered the survey said they received financial aid from either state, federal or other funding sources. 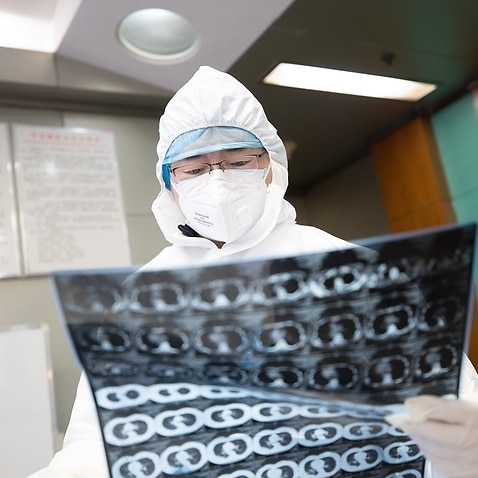 Australian Council of Social Service chief executive Cassandra Goldie urged the federal government to commit to the continuation of funding "to ensure staff are paid fairly in this sector."

"Australia is one of the wealthiest countries in the world, and people should be able to rely on community services in times of need," she said.