An Australian soldier has been identified and suspended from duty following an ABC report on the alleged killing of unarmed Afghans.

A soldier featured in an ABC report on the alleged killing of unarmed Afghans by Australian special forces soldiers has been identified and suspended from duty.

Four Corners this week aired footage from a helmet camera showing an Australian soldier shooting dead an apparently unarmed Afghan man in a field in May 2012. 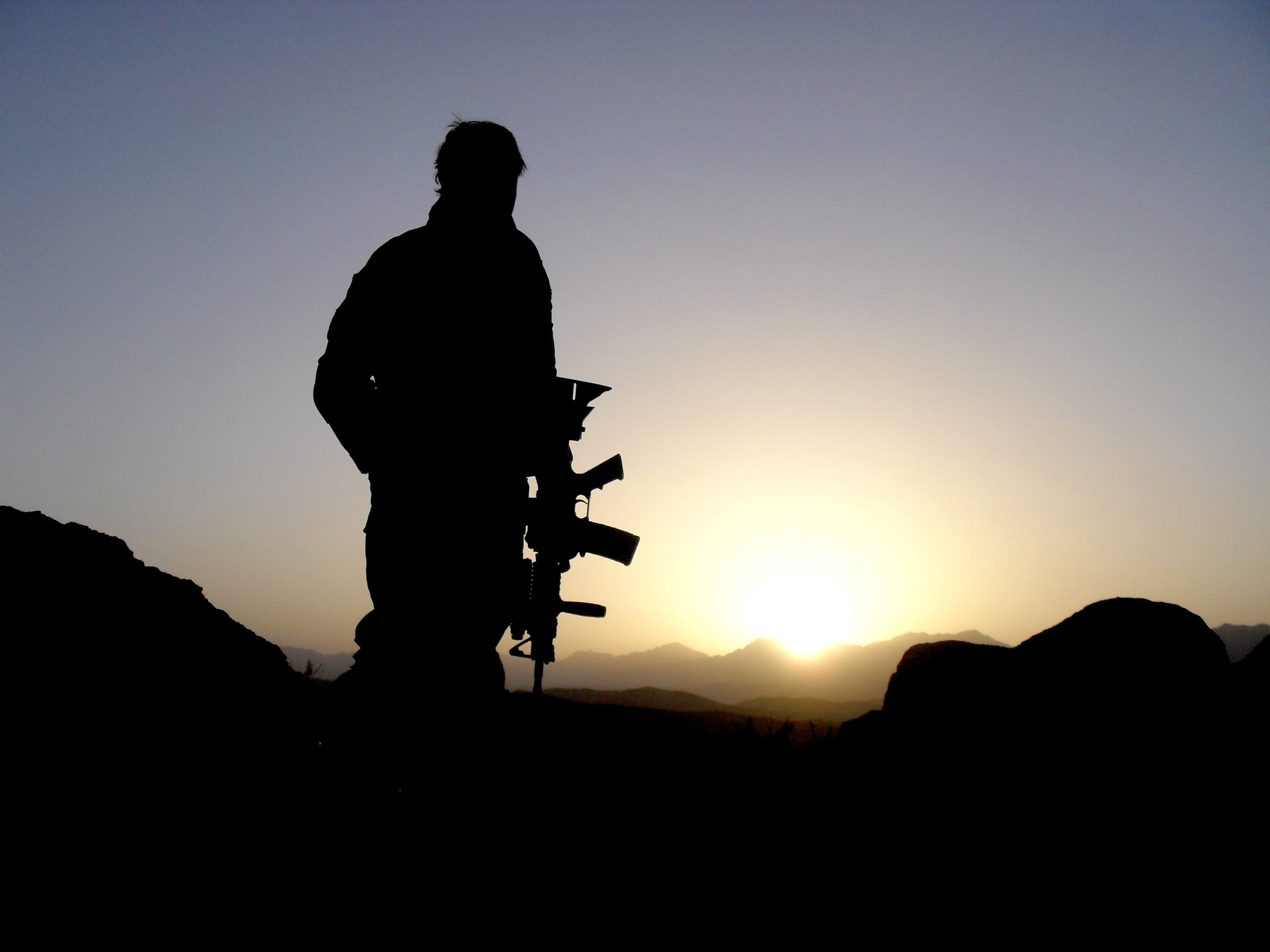 Villagers were allegedly blindfolded and tied up, and a local imam and his son were shot dead.

The defence department on Thursday night said one soldier identified as "Soldier C" in the program had been identified and suspended from duty. "The Australian Defence Force conducts its operations under strict rules of engagement and promotes a culture of ethical and lawful behaviour," the department's statement said.

"The welfare of ADF members is always a priority, including for suspended soldiers and their families."

Defence Minister Linda Reynolds said she had made a formal referral to the Australian Federal Police regarding the "alleged serious criminal conduct of so-called Soldier C".

Senator Reynolds previously said she was "deeply disturbed" by what was aired in the report.