Teenagers as young as 14 are taking drastic measures to stay or get thin according to an Australian government study.

Australian teenagers as young as 14 are taking extreme measures including vomiting or taking laxatives to control their weight.

A new government study found, while a very small minority of mid-adolescents met the criteria for anorexia or bulimia, significant numbers had taken action to try and control their weight.

The Growing Up In Australia Longitudinal Study of Australian Children found girls were more worried about their weight than boys, and many considered their weight an important measure of how they felt about themselves. Schoolgirls Charlie and Georgie prefer to be behind the lens.
SBS

Charlie and Georgie are avid photographers who love taking photos, but the teenagers say it's sometimes easier being behind the camera than in front of it.

"There’s so many gorgeous women on Instagram and I always flick through my feed and see them and I actually save them to my camera roll because that’s what I aspire to be," Charlie said.

Georgie said she also noticed how being bombarded by pictures of models had impacted what she eats day to day.

“If I’m going to a party or out with my friends I won’t eat during the day," Georgie said.

Australian Institute of Family Studies Executive Manager Galina Daraganova said that along with expressing negative feelings about their weight, some teenagers also took quite serious actions to try and control it.

This included making themselves vomit, taking laxatives or appetite suppressants, skipping meals and exercising for the sole purpose of losing weight. Dr Daraganova said some young people experienced these anxieties from when they are children.

"Those kids who were dieting at 14 and 15 they were already taking action to do something about their weight at 10, 11 years old,” she said.

The study found girls who were dieting at age 14 and 15 had higher levels of emotional problems, compared to those who were not dieting. 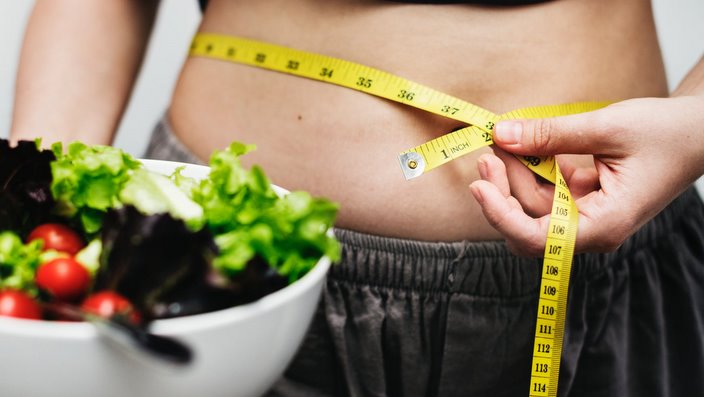 The study found teens were turning to increasingly desperate measures in an effort to lose weight.
Pexels

She said dieting did not impact physically on adolescents in the study, but had a marginal, negative effect on adolescents' levels of school and social functioning.

According to experts, problematic eating behaviours could trigger bigger problems later on, with those dieting from a young age being 12 to 18 times more likely to develop an eating disorder. 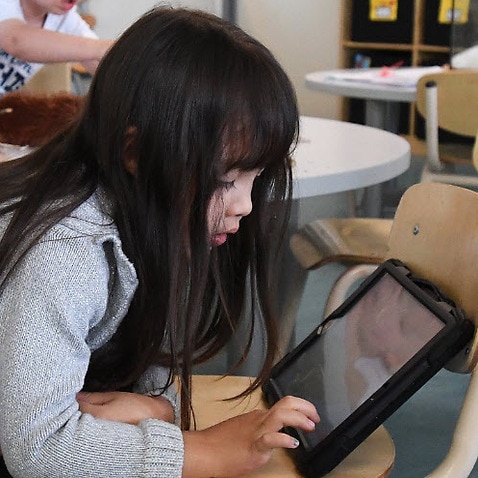 Child and adolescent psychiatrist Dr Sloane Madden said the demand for youth psychiatric services was increasing at an alarming rate.

"I am busier than I have ever been, certainly particularly young age we’re seeing people presenting with very serious eating disorders at a much younger age," Dr Sloane said.

Mr Sloane now sees patients as young as eight or nine years old, with one in four of them, a male. He blamed social media and an obsession with self-image as the cause of these worrying trends.

“There are a number of factors, certainly exposure to images of people who are thin and promotion of those images as being desirable and equated with success are everywhere you look," Dr Sloane said.

“They’re effectively being driven to be like these influencers when in fact it’s impossible for them to do so. So we're seeing a dramatic upturn in kids that have, we're seeing a lot of anxiety and mental health issues because of that,” Mr Bark said.