The Administrative Appeals Tribunal is inundated with a record number of requests to review migration and protection decisions.

A tribunal that reviews government decisions has been swamped with an unprecedented number of applications, overwhelmingly from migrants and refugees.

"These types of applications are now at record levels and have more than doubled in the past three years," Sian Leathem told a Senate estimates hearing on Tuesday. Hundreds protest the uncertain futures of many refugees since Australia replaced permanent protection visas with temporary visas in Sydney.
AAP

Ms Leathem, registrar of the Administrative Appeals Tribunal, said the rapid growth was having knock-on impacts.

As a consequence, the tribunal is taking much longer to finalise its decisions.

"Outside of the migration and refugee division, we continue to meet and or exceed our target result in more than 75 per cent of applications within 12 months of lodgement," Ms Leatham said. 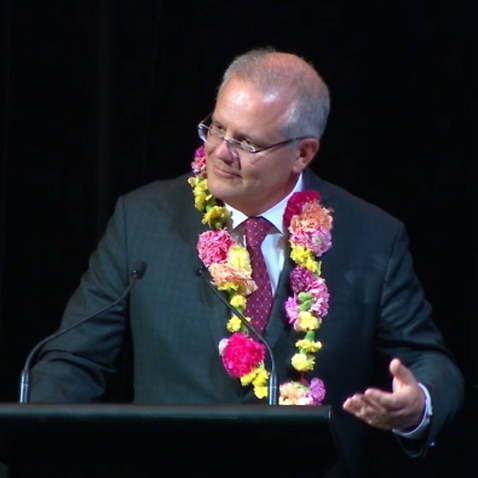 "However, due to the increasing backlog in delays in the migration and refugee division, our overall result declined from 77 per cent in 2017-18 to 66 per cent in 2018-19. This trend is set to continue."

Prospective refugees and migrants are facing much longer waits for decisions on their appeals.

Only 58 per cent of these applications were finalised within 12 months in the past financial year.

Asylum seekers are waiting an average of 72 weeks for decisions on their appeals, while other migrants wait 68 weeks. In the past three months, the migration and refugee division received 10,144 new applications and only finalised 6281.

Therefore, the tribunal received 60 per cent more applications than it was able to finalise. 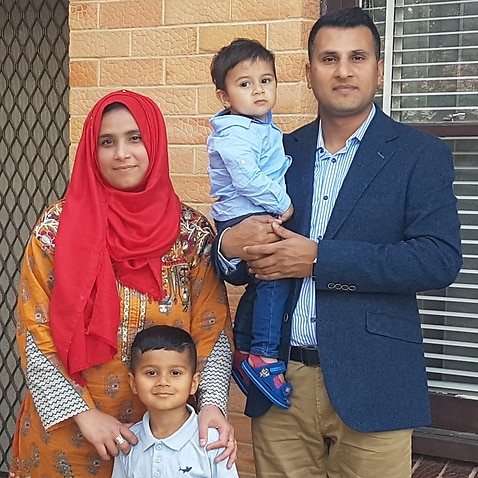 There are currently 63,576 applications before the AAT's refugee and migration division.

Roughly one-third of these cases relate to protection visas, and the remaining two-thirds are based on other migration decisions.

There are 353 decision-makers at the AAT, with 105 full-time equivalent members servicing the migration and refugee division.

"In the last three years, certainly Malaysia has been the dominant country, it has represented more than half of the protection lodgements," AAT official Sobet Haddad told the committee. 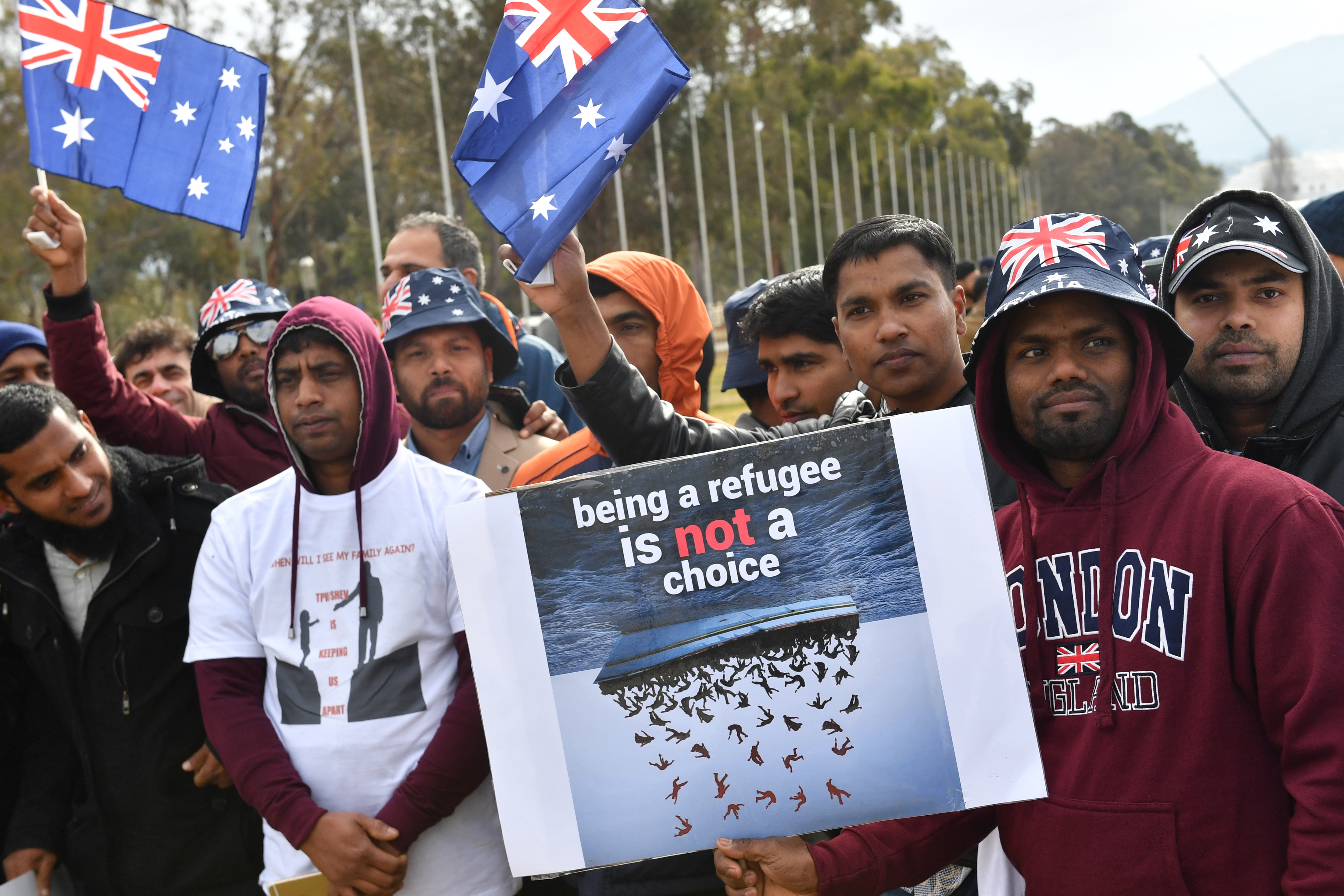 Decisions around the disability support pension continue to represent the bulk of Centrelink-related appeals.

Appeals lodged against refusals for the disability support pension soared from 3610 to 5348 in the past year, an increase of 48 per cent.

The AAT received an increase in appeals related to Centrelink debts of 31 per cent in 2018-19.

Appeals related to parenting payments increased by 30 per cent and those related to the Newstart allowance climbed by 36 per cent.

The AAT received 60,595 applications for review in the past financial year.

The tribunal finalised 44,413 applications, falling just below its performance targets.