The unprecedented severity of Australia’s bushfire season is igniting calls for stronger action in response to the climate emergency.

As Australia burns, public concern over the need for greater action against the devastating bushfire season and climate change is igniting.

Dozens of bushfires continue to burn across the nation's east coast with the effects of these blazes ranging from razed homes on the frontlines to smoke choking metropolitan centres.

The fire season has captured international attention with media outlets from the New York Times to the BBC drawing attention to criticism against the Morrison government’s inaction on climate change. 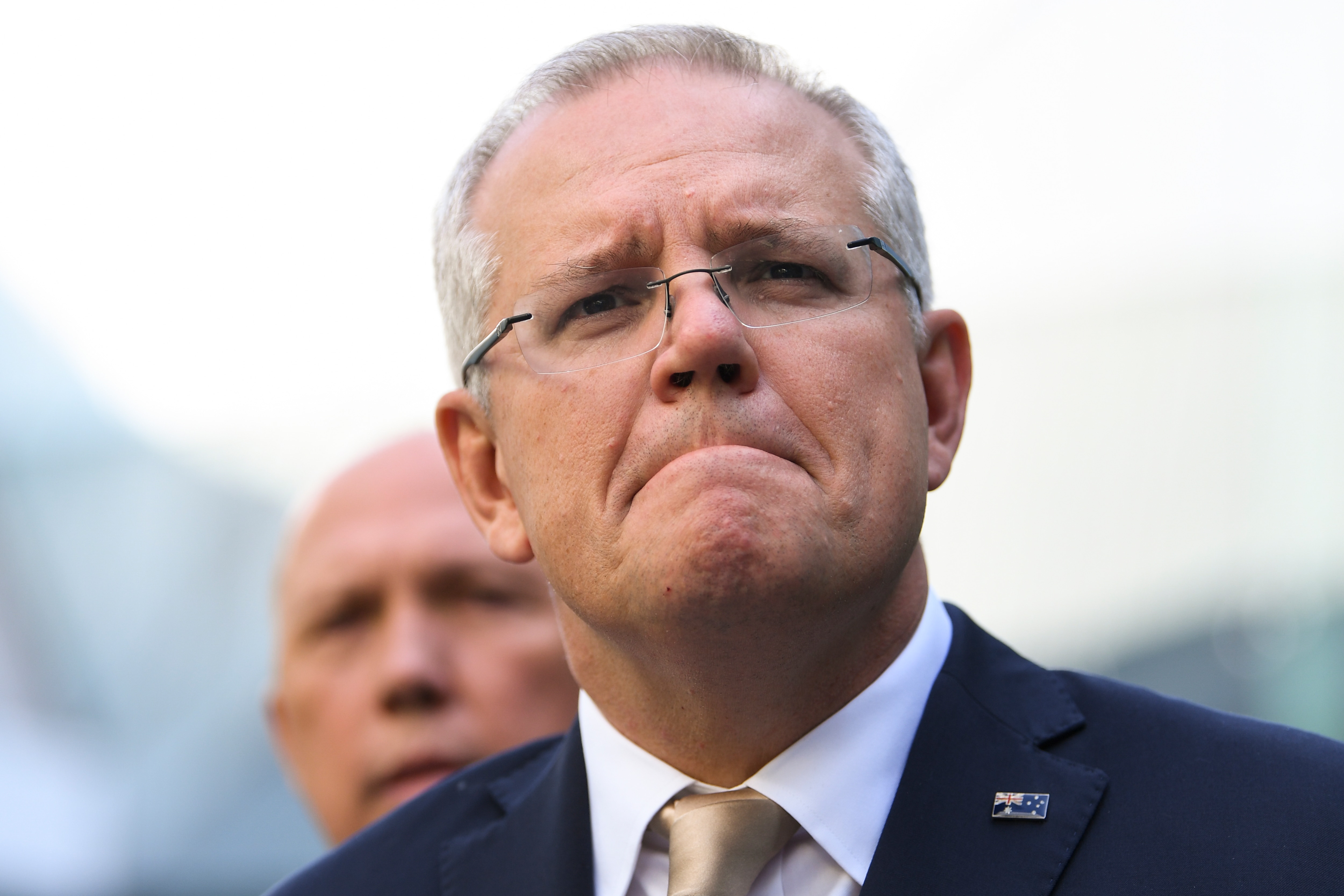 The Climate Council has also laid fresh blame on the Federal government, accusing it of being “out of touch” with the action Australians are demanding.

“It is irresponsible not to connect the dots – it is absolutely clear … that climate change is exacerbating dangerous bushfire conditions,” the Climate Council's Dr Martin Rice told SBS News.

“Australia must act on climate change it must join the global collective effort – we’re falling woefully behind and Australians are paying the price.” 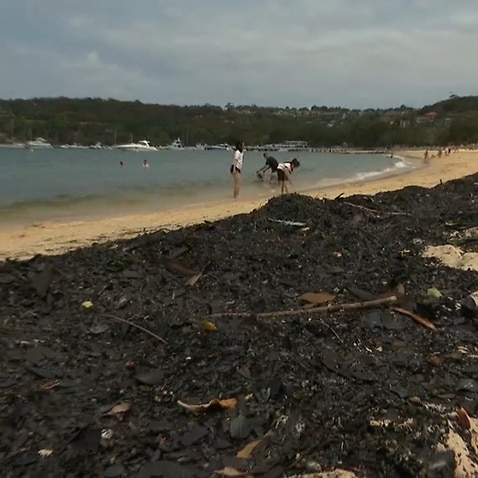 Prime Minister Scott Morrison has declared his government is heeding warnings over the connection between climate change and severe bushfires.

He has said the contribution of global weather trends to conditions in Australia are "known and acknowledged," and the government is "taking action" on climate change "not just jabbering on about it”.

The Department of Environment and Energy released the “Australia’s emissions projections 2019” report on Sunday citing the nation would exceed its 2030 Paris target by 16 million tonnes of carbon dioxide equivalent. 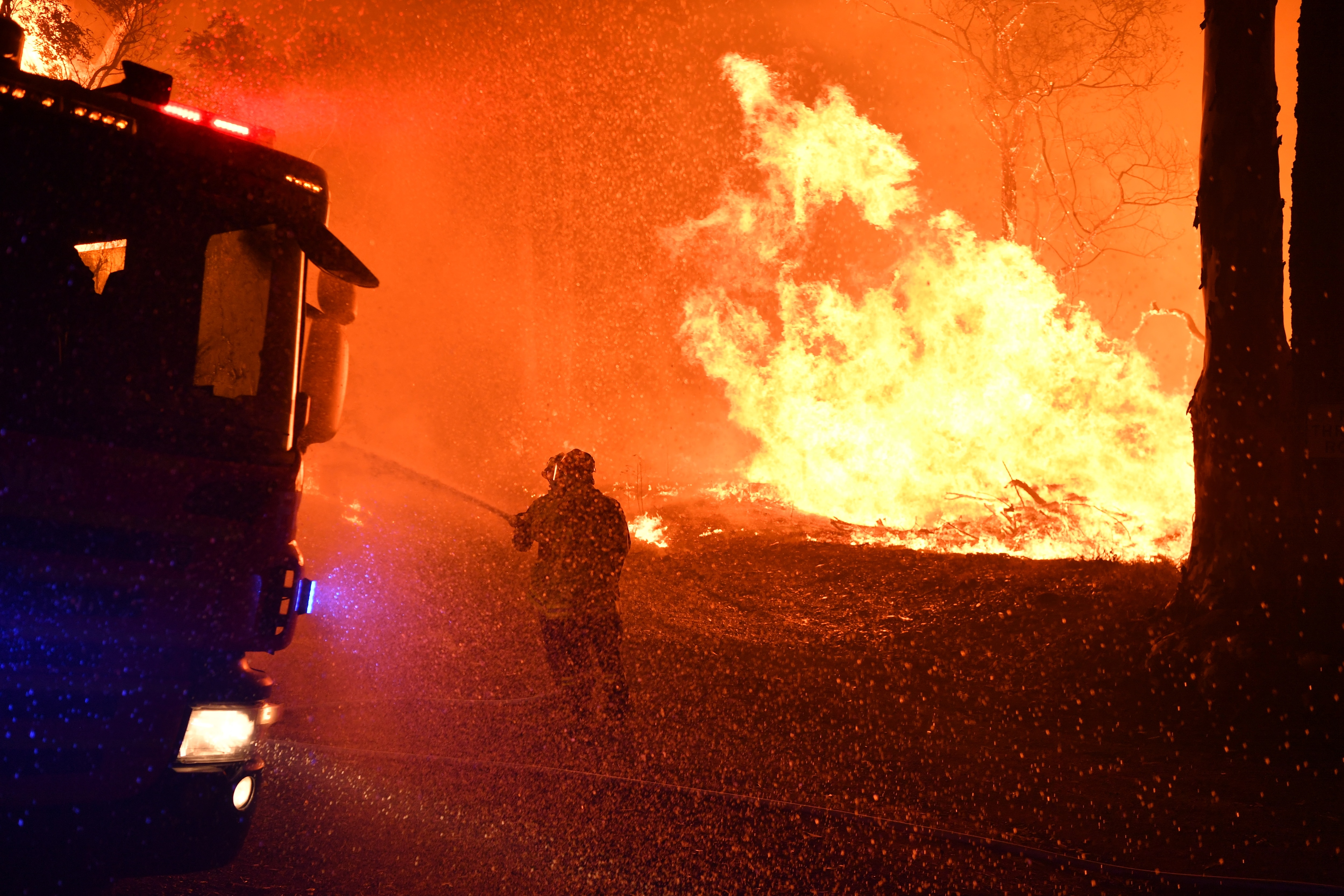 NSW Fire and Rescue officers hoses down his truck as his crew battle a bushfire encroaching on properties near Termeil on the Princes Highway.
AAP

But Dr Rice said the numbers point to a “dodgy accounting” trick through using “carry-over” credits to reach the commitment, symptomatic of a failure to respond to the "escalating climate crisis".

“Australia is on the frontline of the escalating crisis, now is not the time to cut corners on climate,” he said.

‘We can see, smell and feel the changing climate’

Mr Morrison visited NSW firefighters at the RFS Control Centre in Hawkesbury on Sunday, paying tribute to their “amazing work” fighting against months of blazes.

More than 90 fires were burning across NSW alone on Sunday evening and there are fears of worsening conditions when temperatures soar later this week.

Amid these conditions, Labor has again urged Mr Morrison to hold an urgent COAG meeting to prepare Australia for the bushfire season.

“We can see, smell and feel the changing climate but our Government says we’re only imagining it,” Opposition leader Anthony Albanese said over the weekend.

We can see, smell and feel the changing climate, but our Government says we’re only imagining it. Some of our most experienced firefighters couldn’t even get the ear of this Government to warn them about this fire season – all because they accepted the reality of climate change.

More than 680 homes have been destroyed and six people have lost their lives during bushfires, which have been labelled unprecedented for their severity so early in the season.

Mr Morrison said he has taken advice about the impact of climate change from existing fire chiefs about the harsh fire conditions.

But he has faced criticism for not meeting with a group of ex-fire chiefs, at the centre of a petition signed by more than 100,000 Australians which calls for a national emergency summit. 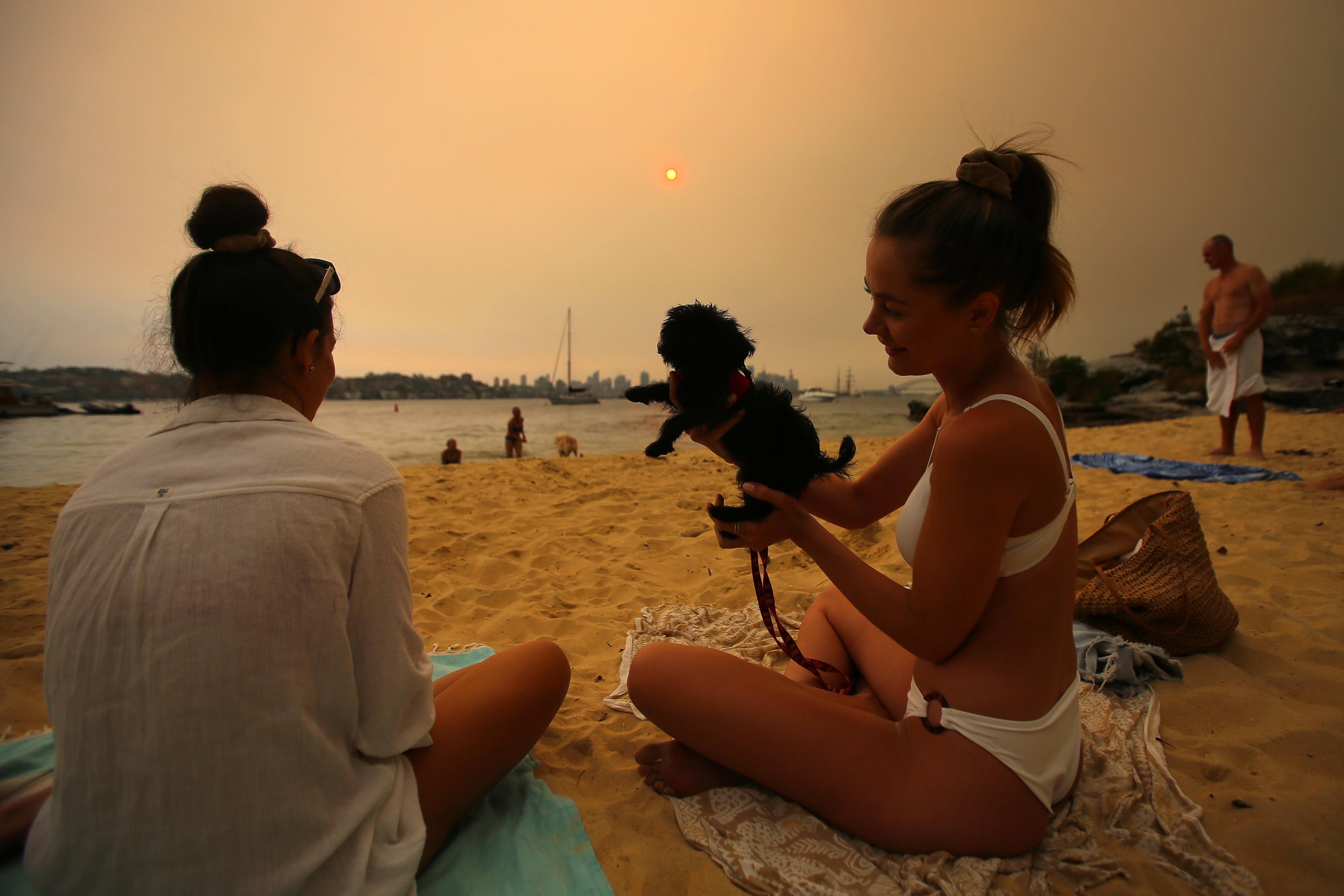 “Some of our most experienced firefighters couldn’t even get the ear of this Government to warn them about this fire season – all because they accepted the reality of climate change,” Mr Albanese said.

Last week during question time Mr Morrison said “the coordinated effort between Federal, state and local agencies” had been exemplary in response to bushfires.

‘Climate change is Australia’s labyrinth without an exit’

The horrific fire conditions have spawned international headlines about Australia's response with the New York Times writing the fires revealed “once again” that Australia’s “pragmatism stops at climate change”.

The outlet cited political spats over climate changes and the link to bushfires including Deputy Prime Minister Michael McCormack’s jibe against “raving inner-city lunatics”, The Greens.

“Climate change is Australia’s labyrinth without an exit, where its pragmatism disappears,” the New York Times wrote.

In Sydney, fresh air and ocean breezes have long been treated as a daily birthright. Not anymore, as Australia's biggest city is struggling with a summer of choking smoke from bush fires. https://t.co/sADDGpSOFG

One of those Greens, Senator Sarah Hanson-Young again took aim at Mr Morrison this weekend over his government’s response.

“Our nation is our fire,” she said.

“Australians deserve better than politicians with their heads in the sand.”

Mr Morrison, please stop pretending you don’t see this.
Our nation is on fire.
Cities and towns are smothered in smoke, lives lost and thousands of people are sick from the air pollution.

Australian’s deserve better than politicians with their heads in the sand. https://t.co/DGfxPrv14J

The bushfires have also raised concerns over air quality as persisting smoke blankets metropolitan areas from Sydney to Canberra.

Former Prime Minister Malcolm Turnbull cited the haze of smoke as he returned on a flight to Sydney mounting pressure over the need for more action in response to climate change. 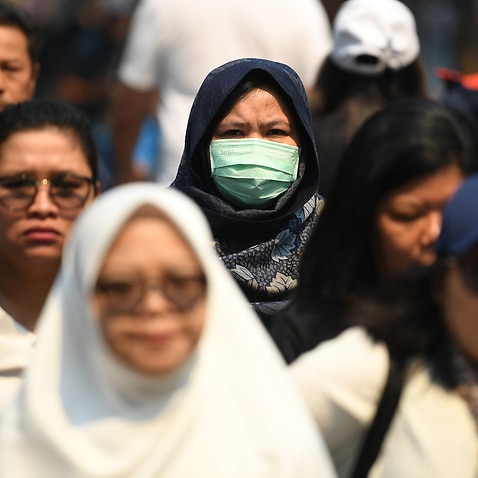 “The reality of climate change – hotter and drier means more fires,” he said.

“We have to accelerate the move to zero-emission energy. It will mean a safer planet for our children and more affordable energy.”

‘Here is where our neighbourhood usually celebrate Xmas’

Prime Minister Morrison has also come under fire over his attendance at Lachlan Murdoch’s Christmas drinks in Sydney last Thursday as smoke haze settled over the city.

He reportedly took a jet to fly from Canberra to Sydney to briefly attend the event at the Bellevue Hill mansion of the son of media mogul Rupert Murdoch.

Bronwyn Adcock said her community of was “skipping Xmas parties this year” as they were “too busy fleeing for our lives, defending property [and] crowdfunding for RFS".

Hey @ScottMorrisonMP I heard you flew in for Xmas drinks with Lachlan Murdoch? Our community is skipping Xmas parties this year, too busy fleeing for our lives, defending property, crowd funding for RFS. Here is where our neighbourhood usually celebrates Xmas #NSWfires pic.twitter.com/xHC613n9iZ

Mr Rudd himself has called on Mr Morrison to “change course” accusing him of being part of a “decade of climate change denial” as part of the Coalition government.

“Time to admit you were dead wrong. And change course,” he said.

Nothing to see here Scott....You should hang your head in shame for your role, with Abbott & Dutton, for a decade of climate change denial.And your role in repealing the measures we took to reduce carbon.Time to admit you were dead wrong. And change course https://t.co/E8qQAfnjPb 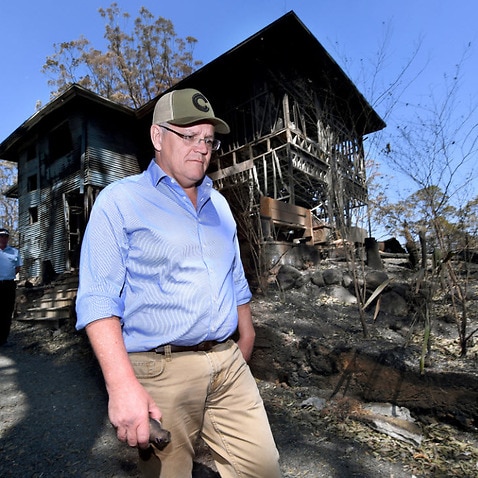 Senate Leader Mathias Cormann on Sunday told ABC's Insiders the Morrison government was responding to the needs of the bushfires as required.