Language-learning platforms including Duolingo and Babbel have reported huge spikes in usage as people in Australia and around the world use the coronavirus lockdowns to learn a new skill.

‘Gracias, mi amor’ is a phrase that stuck with Anisha Premawardhana as she made her way through the Netflix Colombian crime series Narcos. She liked the way ‘thank you, my love’ sounded in Spanish.

As a child growing up in Castle Hill, Sydney, Anisha was always learning a language.

“I’m of Sri Lankan background so my family speak Singhalese and my grandmothers would sort of teach me every time I’d visit,” she told SBS News.

But she’d never had the opportunity to learn Spanish and her love for languages took a backseat as she progressed into adult life.

When the coronavirus crisis hit Australia earlier this year, the 21-year-old lost her job as an e-commerce assistant and her communications degree at the University of Technology Sydney was put on hold.

It was then she downloaded the Duolingo app.

“It’s something to do when I’ve been bored or anxious about what’s been going on in the world,” she said.

“It’s definitely brought me back down to earth and given me the option to go, ‘Here, there’s something to do, there’s one thing that hasn’t changed’.” The strangers helping each other learn a new language - via WhatsApp

Anisha is not alone in using a language learning service to escape the COVID-19 chaos. Duolingo’s senior PR manager Michaela Kron said the app’s global traffic has been at an all-time high since March, including in Australia.

It was within this time that the World Health Organization declared coronavirus a global pandemic and Australia’s rules on gatherings went from 500 people, to 100, to just two. 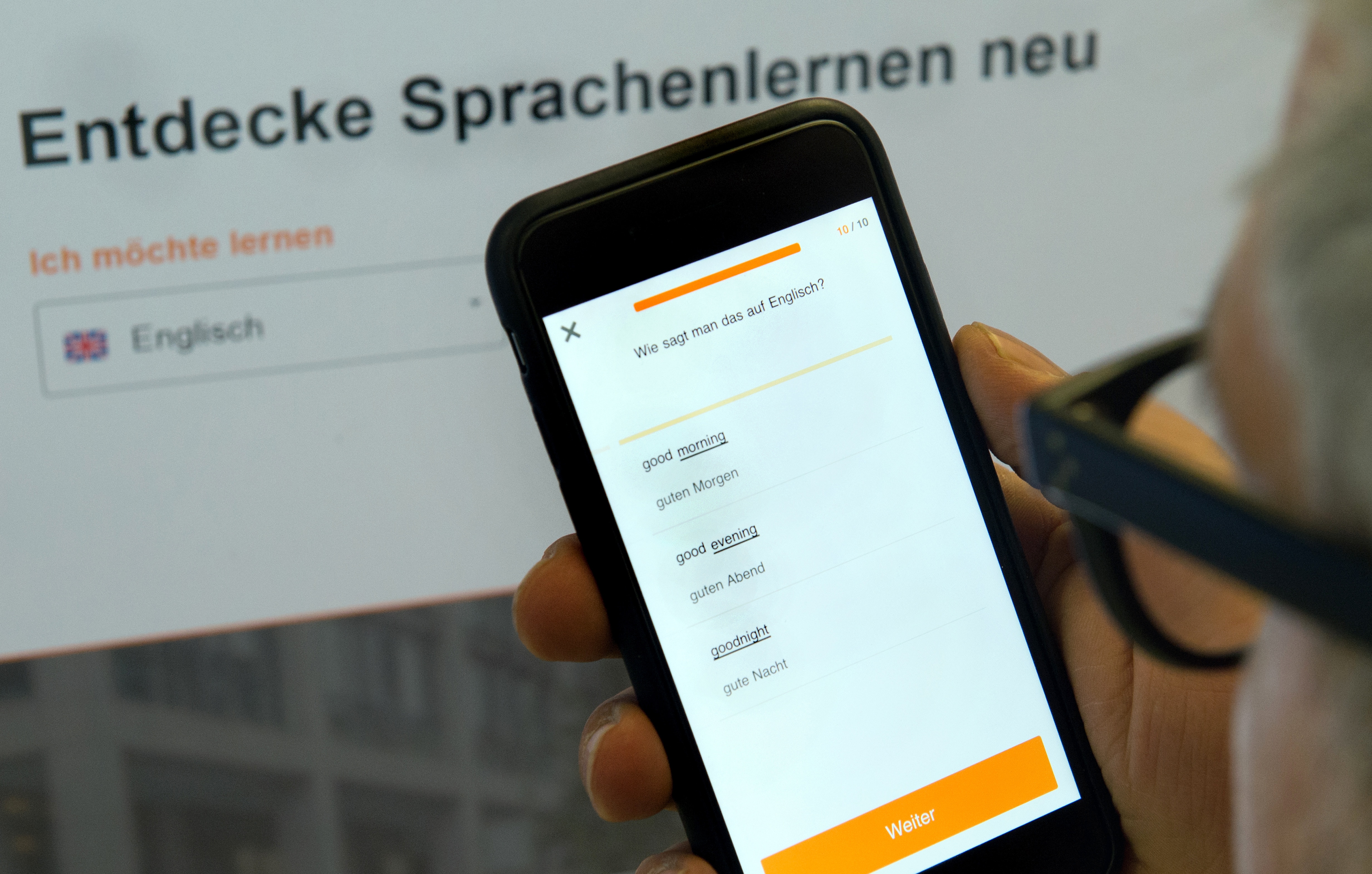 The use of language learning apps has increased in Australia and around the world during the COVID-19 pandemic.
Getty Images

Ms Kron said growth has been particularly high in countries that have been strict about lockdown measures.

Language learning services Rosetta Stone and Babbel also told SBS News that usage across their platforms and apps are up worldwide. Babbel CEO Arne Schepker said, "Since people globally are bound to their homes, we see a steep uptake in learning activity.”

“If our work helps to make your day just a little bit better, I think this is more than we ever could have asked for.”

Depending on the country, in January or February Babbel usually makes three times their monthly average in sales as people look to learn a new language in the new year, but a Babbel spokesperson said “in most markets we are seeing the COVID-19 pick-up overtake this, which is huge”. Users of Duolingo and Babbel are also now reporting their motivation to learn a new language as ‘interest, ‘studying’ and ‘school’ purposes, rather than the previous popular reason, ‘travel’.

More than 300 languages are spoken in Australian homes, with the most common after English being Mandarin, Arabic, Cantonese and Vietnamese. And with the end of the lockdown at least four weeks, away according to Prime Minister Scott Morrison’s address this week, Anisha says she is relieved to have found something stimulating to do.

“Instead of, you know, calling my friends and being like, ‘oh have you heard the latest thing ScoMo said?’,” she said. 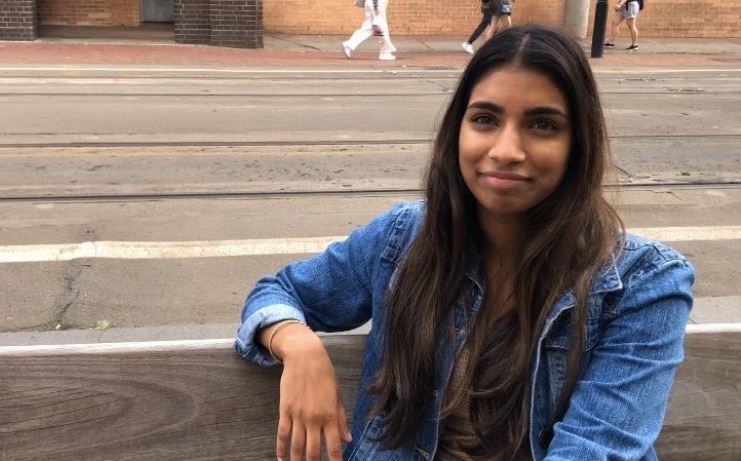 Since her time working and studying has been put on hold, Anisha is learning a new skill.
Supplied

She and her boyfriend both now have the same app and are competing with each other to see who can learn a language faster.

Her new favourite phrase is, “Yo tengo un pasaporte,” she said, which means ‘I have a passport’.

“It takes just 15 minutes out of my day where I’m completely in my own world and not having to think about what’s going on outside my house.”