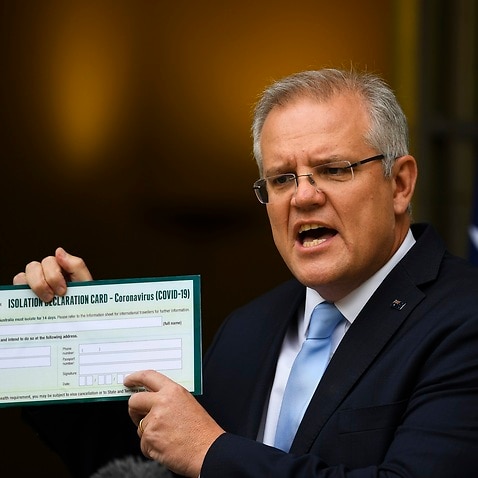 Forty-two-year-old Amber Hammond, a concert pianist has described the conditions inside the hotel as "abysmal".
Supplied.

Under new federal government restrictions, thousands of Australians returning to the country will be required to quarantine in hotels and other accommodation facilities for two weeks before they are allowed to go home. 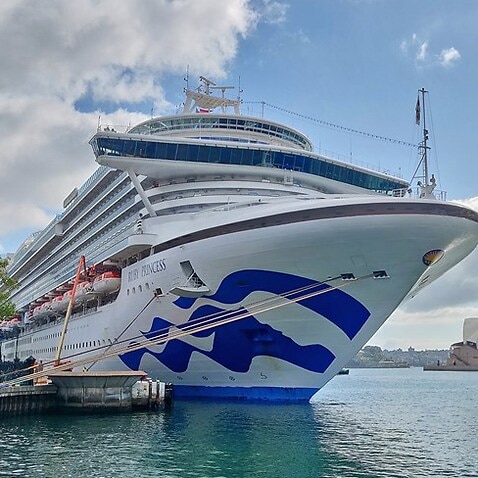 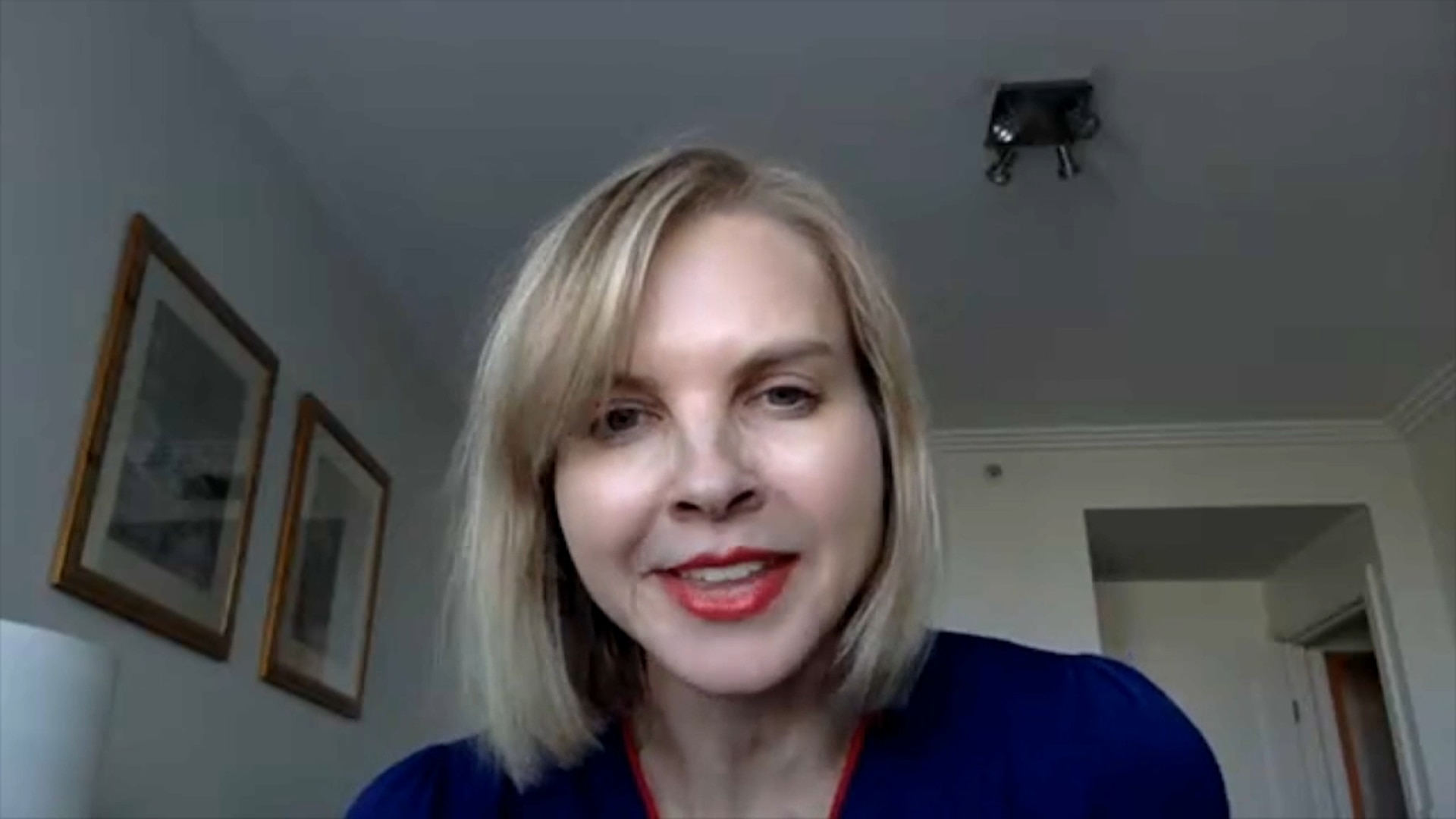 Brooke Pendlebury is a permanent resident at the Sydney Swissotel.
SBS