A fake warning about Sydney restaurants is one of many coronavirus hoaxes being shared online.

Authorities are warning people of fake coronavirus "information" being shared on social media as the deadly virus continues to spread.

On Wednesday, NSW chief health officer Kerry Chant told reporters that Australians should be "careful in their engagement with social media". "[This] just adds to community anxiety at a time where we want to provide a reassurance that we are taking a very precautionary approach."

"We want visitors from China and the Hubei province, in particular, to feel very comfortable coming forward to get tested and diagnosed and giving them the reassurance that our health system will care for them, isolate them, protect our health care workers and protect the broader community."

It comes as misinformation is being shared both around Australia and across the world.

In Australia, multiple Facebook posts shared hundreds of times claimed to show a list of foods and locations in Sydney which have been contaminated by the new coronavirus strain first discovered in the Chinese city of Wuhan in late December.

One post, published on 27 January, identified different types of rice, cookies and onion rings that allegedly contain traces of the virus.

It also claimed that a "bureau of diseasology" had run tests and discovered the strain in several Sydney suburbs.

1/2 @NSWHealth has been made aware of a social media post that is being widely circulated warning people to not consume certain foods or visit certain locations in Sydney.

This post has not originated from NSW Health or any related entity... pic.twitter.com/GcvM4aG4ga

2/2 Further, there is no such entity as the “Department of Diseasology Parramatta”.

NSW Health would like to assure the community that the locations mentioned in this post pose no risk to visitors, and there have been no “positive readings” at train stations.

But the local health authority said the locations listed posed no risk to visitors, and the foods named did not appear in the NSW food authority's list of recalls and advisories.

A video viewed more than 88,000 times on Facebook purported to show the market in Wuhan where the virus strain materialised.

In reality, it was filmed at an Indonesian market.

The footage showed bats, rats, snakes and an assortment of other animal meat products being sold at a bustling market. 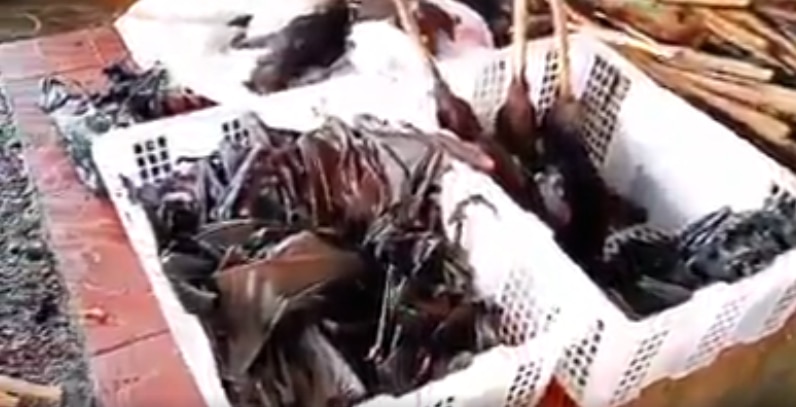 However, a reverse image search using keyframes extracted from the video led to another identical YouTube clip uploaded on 20 July in 2019 - at the Langowan market in Indonesia's North Sulawesi province.

In Sri Lanka, a Facebook post shared thousands of times claimed doctors were projecting that the entire population of Wuhan - a city of 11 million people - would likely die of the novel coronavirus.

This is false. Chinese authorities have made no such projection. 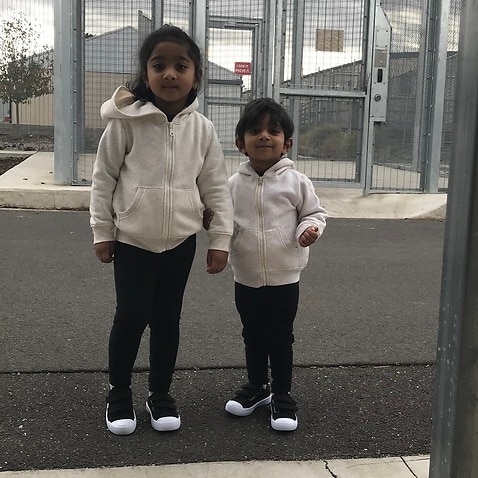 There is currently no vaccine for the new strain of coronavirus.

But the US Centres for Disease Control and Prevention stated that most people will recover on their own.

The post also claimed the virus could be caught by eating the meat of the Chinese cobra but this has not yet been established.

But the claim is bogus; the expert's team said saline would not "kill" the new virus and urged people not to believe or share medically-inaccurate online rumours. 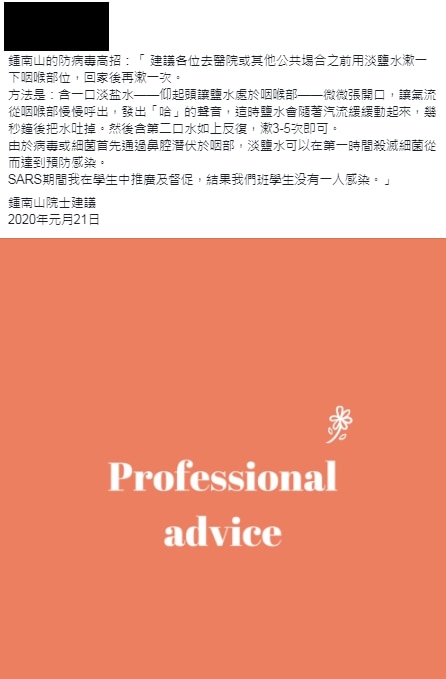 The World Health Organization also told AFP there was no evidence that saline solution would protect against infection from the new coronavirus.

Multiple posts on Facebook and Twitter alleged that the novel coronavirus was created on purpose - with theories including that it was manufactured by the US Centers for Disease Control and Prevention.

The posts included patents to buffer their claim. But these were in fact patents registered in an effort to combat different strains of coronavirus, for example by developing vaccines. 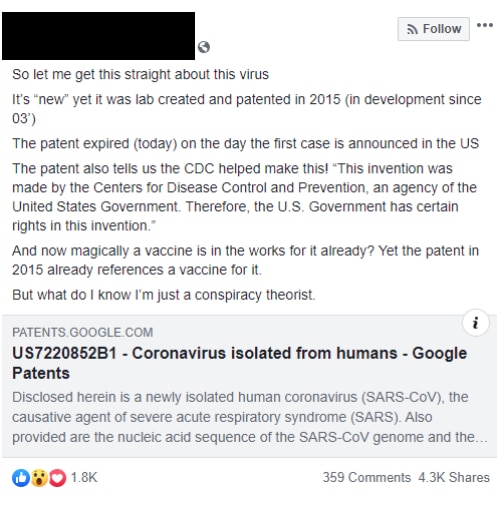 In France, several social media posts have circulated with claims that people had been contaminated with the novel coronavirus in the departments of Val d'Oise, Savoie, Lot-et-Garonne and Pyrenees-Orientales. 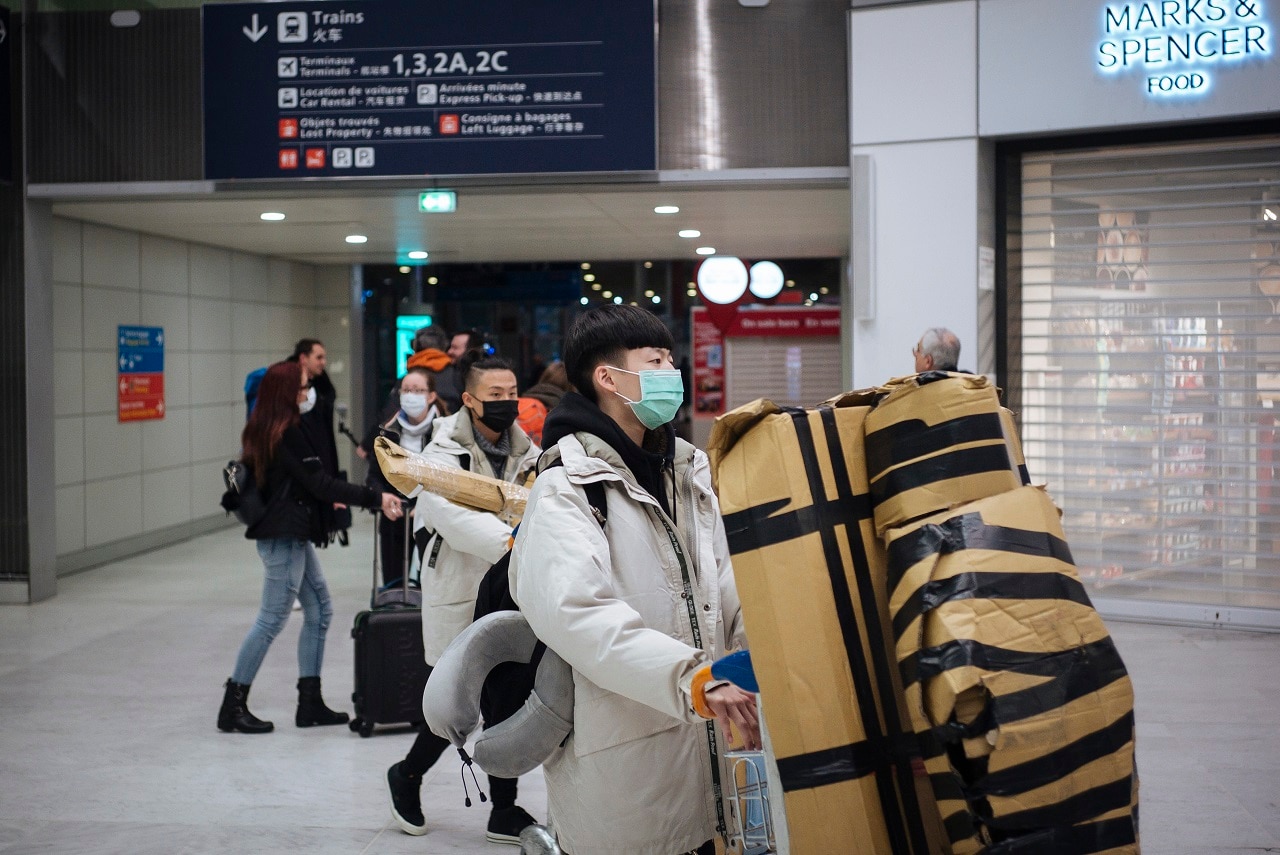 These false reports were accompanied by images made to look like they were screenshots from several French news sources.

However, these images were digitally manipulated. No cases have been confirmed in these departments.