Anthony Albanese has given his strongest statement to date about the future of coal in Australia.

Repeatedly asked if a future Labor government would allow new coal projects to proceed, the federal opposition leader said: "You may as well ask me if I support unicorns."

"I don't think there's a place for coal-fired power plants in Australia, full stop," he told ABC radio on Tuesday. 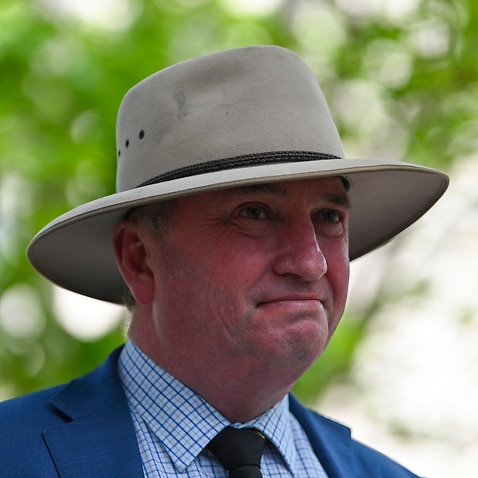 A fresh round of infighting has broken out within the coalition over climate and energy policy, after the federal government promised $4 million for a feasibility study into a coal-fired power station in north Queensland.

"The truth is no private sector operation will touch a new coal-fired power plant with a barge pole," Mr Albanese said.

"This is hush money for the climate change deniers in the coalition." 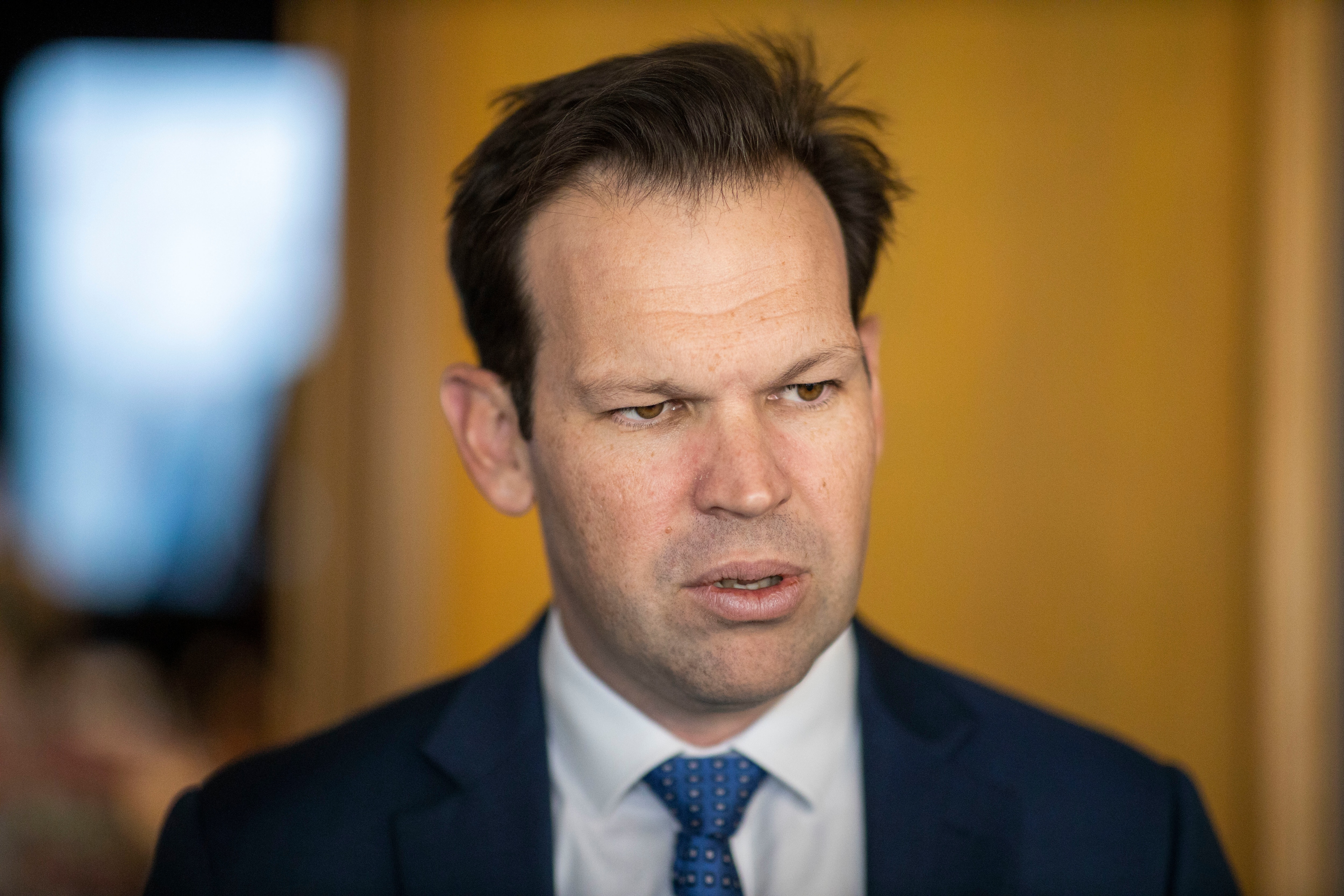 Former resources minister Matt Canavan is the loudest backer of the Collinsville project.

Ahead of a coalition partyroom meeting in Canberra, Senator Canavan was squaring up for a fight.

"I welcome people have different views - some of my colleagues or others - want to have a different opinion to mine, that's their right," he told reporters.

"I just hope that they'd consider at the next election coming up to Collinsville with a convoy, perhaps of cars and vehicles, and holding a rally there to protest against a coal-fired power station.

"Particularly if they live in Sydney, Melbourne, Tasmania. Please come up to north Queensland and tell us how we're all morally corrupt, it'd help us a lot."