A parliamentary inquiry has backed an expansion of the controversial cashless debit card scheme, prompting renewed concern from Labor along with Indigenous, human rights and legal groups.

A coalition-chaired Senate committee recommended on Tuesday a government bill, which would see almost 25,000 welfare recipients in the Northern Territory and Cape York permanently moved onto the cards, pass parliament.

Recipients in South Australia's Ceduna region, the East Kimberley and Goldfields in Western Australia, and Bundaberg and Hervey Bay in Queensland – which also have significant Indigenous populations - would also be lumped with the cards.

The efficacy of the scheme - which moves 80 per cent of someone’s welfare payments to a debit card that prevents spending on drugs, gambling products and alcohol - has now been the subject of six parliamentary inquiries.

On Monday, a University of South Australia-Monash University study found the card had "no statistically significant improvement in any behaviour” in a South Australian area where the scheme was being trialled. 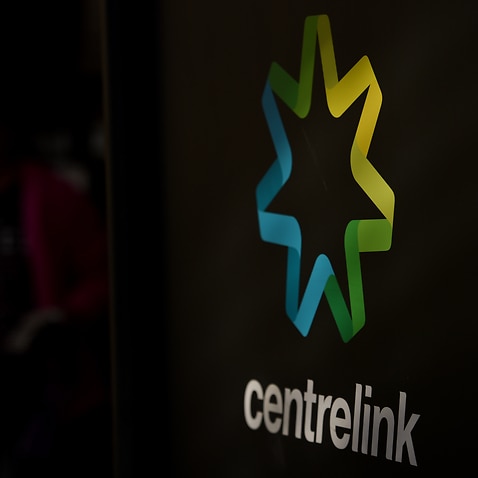 How much will it cost to make cashless welfare cards permanent? The government hasn't said yet

Handing down the recommendation on Tuesday, committee chair, Liberal Senator Wendy Askew, wrote the inquiry was “encouraged” by reports from local communities the card was "having a positive impact" at trial sites.

“Importantly, reports of significant improvements in the welfare of children in various communities indicate that the program is achieving its objective of reducing hardship and deprivation,” she said.

But in a dissenting report, Labor senators Pat Dodson and Malarndirri McCarthy said around 68 per cent of the people impacted by the bill are First Nations Australians, making it "racially discriminatory", and that it went against the Closing the Gap agreement.

"It is not consistent with genuine partnership, or with a First Nations controlled approach to service delivery," they wrote. 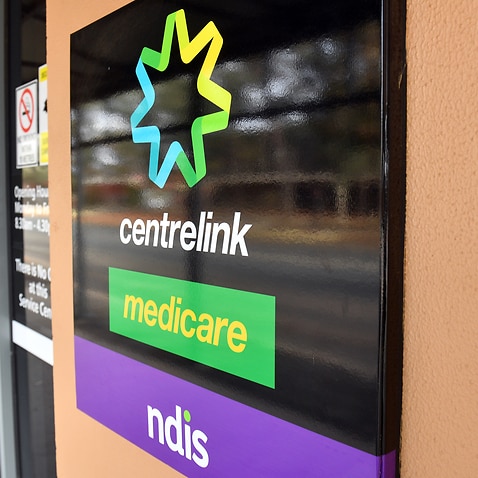 Greens Senator Rachel Siewert said the bill should not pass parliament and called for an end to all forms of compulsory income management across Australia.

“The Australian Greens condemn the government’s pursuit of this ideological, ad-hoc, top-down scheme. The [card] has not been demonstrated to be reasonable, necessary or proportionate,” she wrote in a dissenting report.

“The government’s attempt to ram this bill through parliament is a slap in the face to Aboriginal organisations and peoples who will be overwhelmingly affected by the bill, and reject it,” Change The Record co-chair Cheryl Axleby said.

“To extend the cashless welfare card trial without evidence that it works, without proper consultation with community is, at best, paternalistic, at worst, it’s simply racist,” he said.

Josephine Langbien, a senior lawyer at the Human Rights Law Centre, said the government “should respect the rights of Aboriginal and Torres Strait Islander people to self-determination, reject the [bill] and transition away from blanket, compulsory income control".

The government has not committed to releasing data analysis of the cards before the legislation passes, and Social Services Minister Anne Ruston told a Senate committee last month she had not read a draft review before the government began a push to make the scheme permanent.

In a submission to the most recent Senate committee, Services Australia said the bill would “provide certainty” for card holders and came after community leaders requested trials become an ongoing measure.