Supermarket giant Coles is under fire over its latest marketing campaign - giving out free mini plastic toys with purchases.

Paul Hellier and Jamie Lepre, who have produced a new documentary which investigates the plight of single-use plastic in the world, say Australians should boycott Coles during the promotion.

“This is a slap in the face, showing the hypocrisy of Coles when they've just announced they've saved 1.7 billion single-use plastic bags from landfill over the past 12 months," Mr Hellier said. 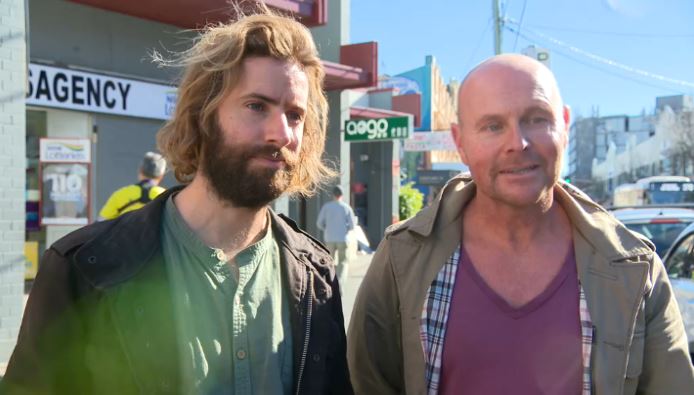 Jamie Lepre (left) and Paul Hellier (right) are calling on consumers to boycott Coles during the 'mini' collectables campaign.

“We should be teaching our children about sustainability and respect for the environment, not giving them the tools to contribute to the problem,” said co-campaigner Mr Lepre.

A change.org petition calling on Coles to stop its campaign has reached over 44,000 signatures.

“Are you gobsmacked that Coles has brought out a new range of 'little shop' toys during Plastic-free July?”, the petition creator Sara Coates said.

"You have just proved you really do not care for our children's future by bringing these so-called "collectables" back.

"This is when most people are doing their best to bring their own bags, choosing less packaging on their food and saying no to straws." "The contemporary consumer wants instant gratification, the children are driven by pester power, saying I want it and I want it now, and for peace and harmony, parents and grandparents, are satisfying the demands put to them by the children,” Mr Urquhart said.

“In the longer term though, it doesn’t ensure repeat business or loyal business.” 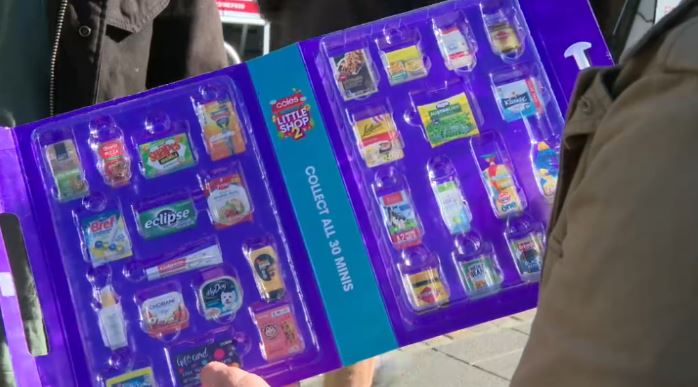 In a statement to SBS, Coles defended its campaign saying it had received many requests by customers for the return on the campaign.

“Rather than throwing them out, our customer research shows that of the customers who collected minis last year, 94 per cent have either kept them or given them to family or friends who were collecting,” a Coles spokesperson said.

“The campaign only runs for a limited time and customers who choose to collect them are able to recycle the wrappers at their nearest Coles through our in-store RedCycle program.”

Woolworths also launched its own collection of miniature toys, a series of Lion-themed collectables, which it says can be recycled.

Both campaigns have been released during Plastic Free July - a global movement which seeks to encourage households to refuse single-use plastics.