Tourists in Bali are being urged not to be concerned about reports the Indonesian government is to ban extra-marital sex and jail offenders.

Bali tourism officials have moved to hose down reports the Indonesian government will impose a ban on pre-marital sex that could result in jail time for offenders, including tourists.

The Bali Hotels Association is urging tourists to "stay calm and continue their activities (or planned activities) as usual" amid further reports Australians were cancelling their Bali holiday plans.

The statement was issued following headlines across Australia warning of a "Bali Sex Ban" as "Indonesia moves to ban consensual sex outside of marriage amid crackdown". 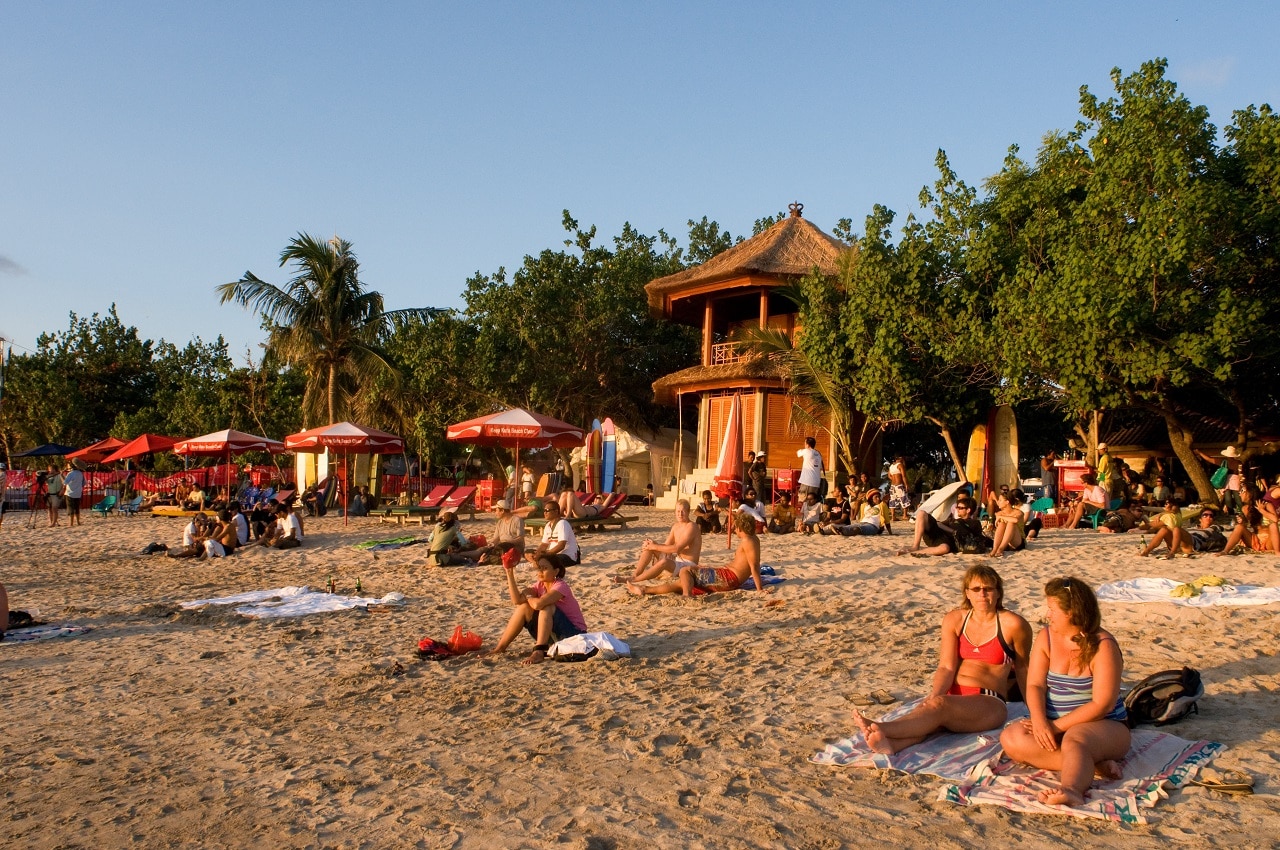 A crowd of tourists and backpackers enjoy the sunset in a beach bar in Canggu beach in Bali.
AAP

The reports were referring to what is commonly known as the Adultery Act, which would ban people living together outside of marriage and extramarital sex. 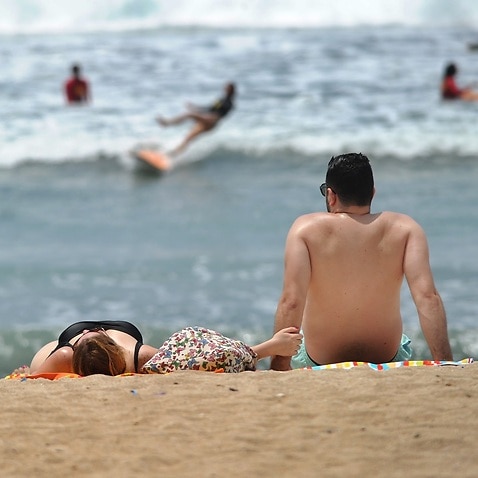 Indonesia delays premarital sex ban. What does that mean for Aussie travellers?

Also included in the proposed legislation is a clause banning insulting the president. Many Indonesians in the predominantly Muslim country were outraged by the proposed laws and Balinese tourism operators were frightened the ban would scare off tourists, prompting President Joko Widodo to indefinitely postpone the legislative changes. "Based on various feedback, the President of the Republic of Indonesia and the Indonesian Parliament have agreed to indefinitely postpone the bill with those new regulations," the hotels association said in a statement.

It stressed, "the Adultery Act is still a recommendation and has not yet formally been issued and cannot be enforced". Australia is among the top sources of tourists in Bali with more than a million people holidaying on the island every year - about one in four of the total tourist numbers - pumping hundreds of millions of dollars into the local economy.