Lawyers for the banking royal commission have recommended a number of findings against an insurer that sold a policy to a man with Down syndrome.

Freedom Insurance engaged in misconduct by pressuring a young man with Down syndrome into buying insurance over the phone, banking royal commission lawyers say.

The company encouraged the sales agent involved to sell aggressively, the inquiry heard on Friday.

Melbourne man Grant Stewart struggled to get Freedom to cancel the funeral and accidental death insurance sold to his intellectually-disabled son, who has Down syndrome, in 2016. 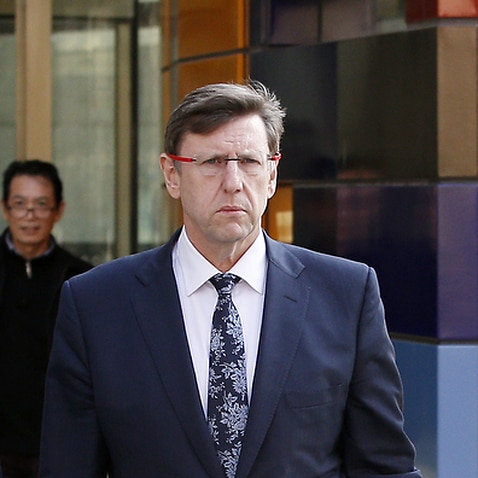 He eventually had to get his son on the phone to say he wished to terminate the policy, with a recording clearly showing him struggling to articulate the words, let alone understand them.

"I think the community might have been particularly struck by the phone call where the agent insisted upon the son uttering the words 'I want to terminate the policy'.

Senior counsel assisting the royal commission Rowena Orr QC recommended a number of misconduct findings against Freedom over its dealing with vulnerable consumers. 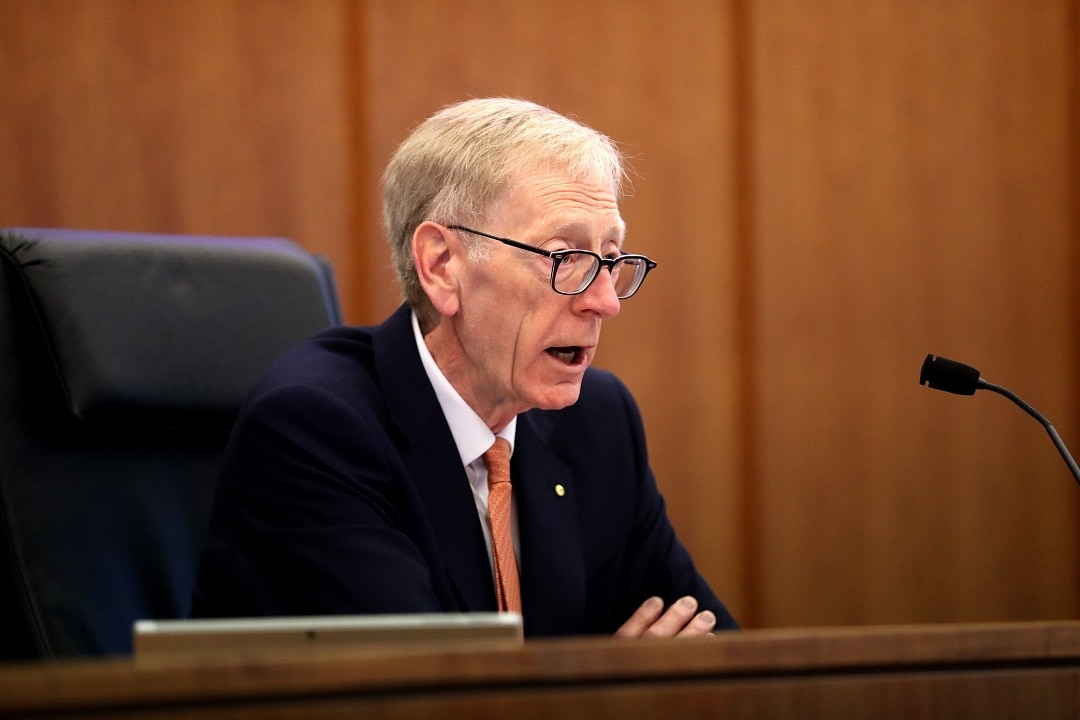 It included unconscionable conduct by selling insurance to Mr Stewart's son in circumstances where the sales agent knew or ought to have know that he did not understand what he was agreeing to.

"Freedom failed to appropriately recognise and respond to the harm suffered by Mr Stewart's son."

She said that was demonstrated in a number of respects, including in the belittling tone of Freedom's internal communications about Mr Stewart and his son.

"Freedom employs extremely heavy-handed retention strategies which result in policyholders finding it very difficult to cancel policies that they no longer want or need," he said.

"The community would not expect that an insurance company would make it so difficult to cancel a policy in those circumstances."