A look back at some of the highlights and lowlights of Barnaby Joyce's time as deputy prime minister and cabinet minister.

Public revelations of Joyce's affair with former staffer Vikki Campion ignited a political storm. Campion's moves to Resources Minister Matt Canavan and Nationals whip Damian Drum's offices have come under heavy scrutiny. Prime Minister Malcolm Turnbull blasted Joyce's conduct, calling it a "shocking error of judgement" and banned ministers from having sexual relations with their staff. Campion is due to give birth to their baby in April.

The High Court ruled Joyce ineligible to sit in parliament after it was revealed he held New Zealand citizenship by descent. He faced a by-election in December which he won by a whopping majority, collecting 65 per cent of the primary vote. 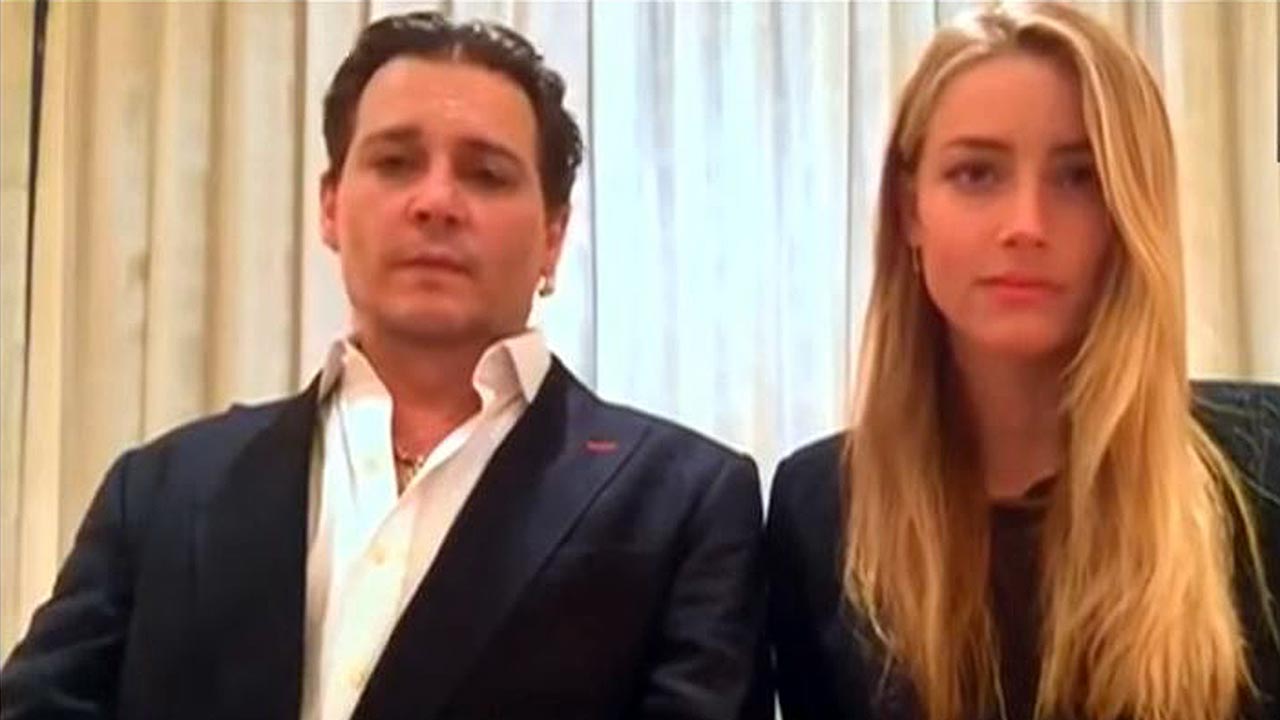 Actors Johnny Depp and Amber Herd apologise after they illegally brought their pets to Australia.
YouTube

Joyce made international headlines in 2015 when he told Hollywood star Johnny Depp's then wife Amber Heard her pair of pooches better "bugger off" back to the US or he'd have them put down. Heard was placed on a one-month good behaviour bond over illegally smuggling Pistol and Boo into Australia and the couple filmed an awkward apology video.

Joyce came under fire for living rent-free with Campion in an Armidale townhouse courtesy of wealthy businessman Greg Maguire. Joyce said Maguire contacted him to offer the house, meaning he didn't breach the ministerial code of conduct.

As agriculture minister, Joyce was responsible for shifting the Australian Pesticides and Veterinary Medicines Authority from Canberra to Armidale in his New England electorate. Accusations of pork-barrelling surrounded the relocation and it later emerged the agency had spent almost $15,000 at a Maguire-owned hotel in Armidale. 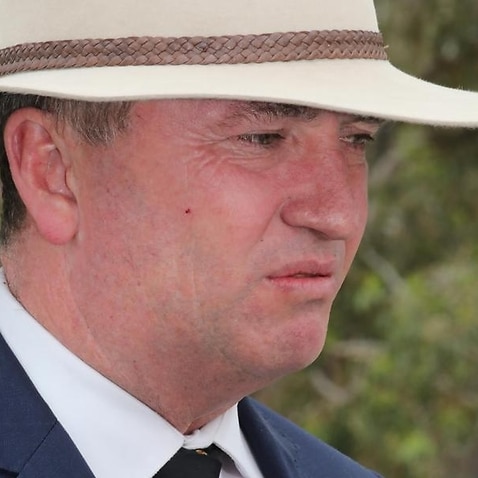 While he no longer held the agriculture portfolio when legislation cleared parliament, Joyce was behind the government's Regional Investment Corporation which will be responsible for managing up to $4 billion of regional loans.

The "Barnaby Bank" has been derided by Labor as a "shocking pork-barrel" due to its location in Orange, where the Nationals lost a state by-election.