The violence in the Indonesian province of Papua has escalated, with locals saying they were targeted by militia and then almost shot by Indonesian troops.

A 23-year-old West Papuan has given a harrowing account of the moment he and his friends were dragged in front of armed Indonesian soldiers who stood ready to gun them down.

Andi Ogetai told SBS News that his group's car had been attacked by civil militia members who smashed the windows before forcing the Papuans behind a building, where three Indonesian military officers pointed their weapons at them.

"Troops came and they opened their guns, ready to attack, to shoot," he said.

“They talk to the civil militia and say “take the car for the bodies, go”.” 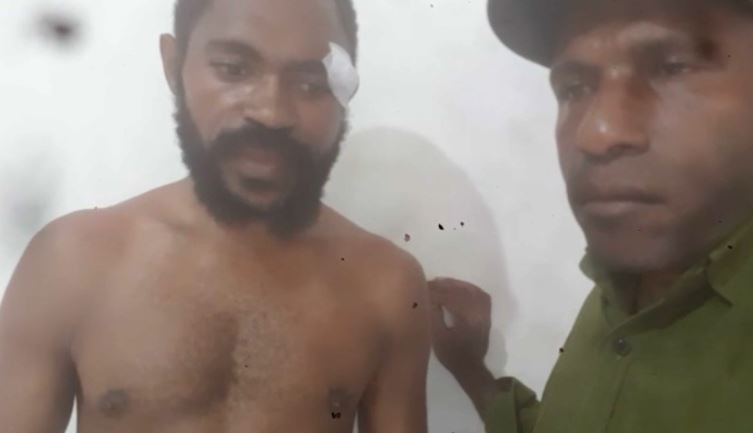 Andi Ogetai and Victor Yeimo. Mr Ogetai said militia pulled him and his companions out of a car and attacked them.

Speaking through a translator he said he was part of a group of nine who had left a demonstration in the provincial capital Jayapura, last week.

The attack happened a few kilometres away when around 100 civil militia members armed with sticks and knives blocked the road and shattered the car windows, he said. 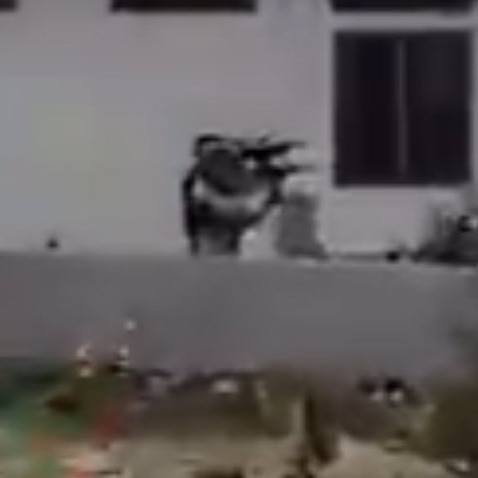 According to him, their lives were only spared when local police arrived to defuse the situation.

"Police troops then come to this place and stop them," he said.

A 19-year-old woman was cut during the attack, another man suffered a stab wound to the head, while another managed to flee the ambush site.

Mr Ogetai suffered wounds to his head and back in the attack.

He said further injuries were inflicted on them by the militia group as police led the group away. Riots broke out in Indonesia's Papua with a local parliament building torched as thousands protested allegations that police tear-gassed and arrested students.
AFP

The Indonesian provinces of Papua and West Papua have been rocked by violence in recent weeks as government forces carry out an unprecedented clampdown on pro-independence groups and dissidents.

Disturbing video emerged from Deiyai last week appearing to show Indonesian security forces shooting at Papuan protesters with their hands over their head.

At least six people were killed there, another two bodies were later found in the jungle nearby, according to SBS News sources. 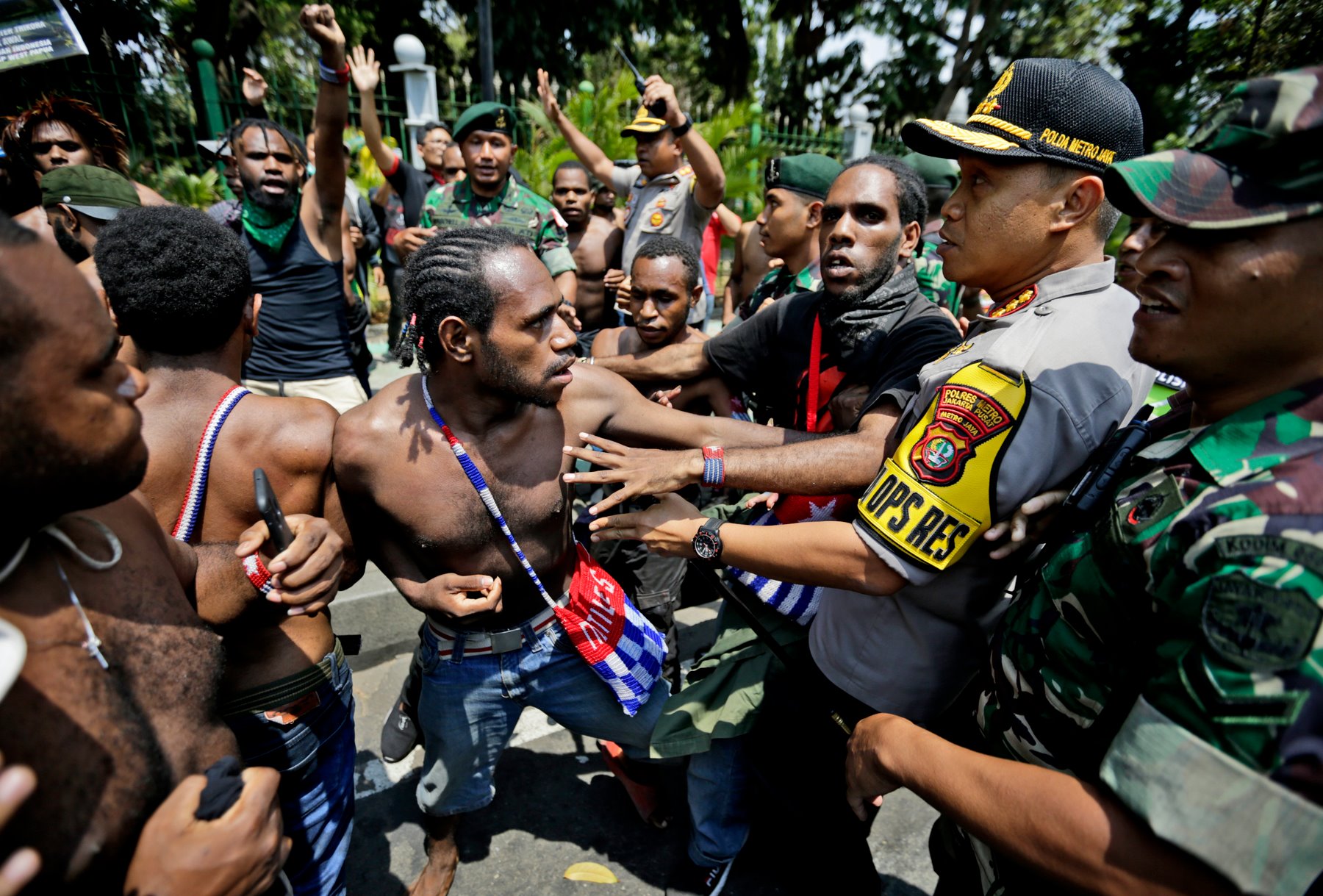 Papuan activists scuffle with police and soldiers during a rally near the presidential palace in Jakarta, Indonesia.
AAP Image/AP Photo/Dita Alangkara

Indonesian authorities said at least one soldier was also killed in that clash last Wednesday, with photos appearing to show the officer with several arrows lodged in his body.

Demonstrations have continued today in Manokwari, where a protest march was blocked by security forces West Papuan activists say they will continue to peacefully push for an independence referendum.