The Chinese government has accused Australia of smearing China, as relations between the two nations continue to sour.

China's foreign ministry has said its diplomats in Australia abide by international law, accusing some in the country of smearing China, following media reports Australian police had accessed communications of Chinese diplomats.

Ties between Australia and its biggest trading partner have been plagued over recent years by Australian complaints of Chinese interference in its politics.

China has consistently denied the accusations.

"Some figures in Australia are fond of smearing and attacking China to whip up anti-China sentiment," Chinese foreign ministry spokesman Wang Wenbin said. A document lodged in the High Court on 1 September by the Australian Government Solicitor is the first official acknowledgement that the investigation into an alleged plot to influence an Australian politician centred on China.

The Australian Federal Police (AFP) and the Australian Security and Intelligence Organisation (ASIO) have declined to comment on whether a raid on the offices of a New South Wales state politician and his staffer on 26 June was related to China.

But the court filing stated the search warrant used by police identifies the foreign principal as the 'Government of the People's Republic of China (PRC)'. 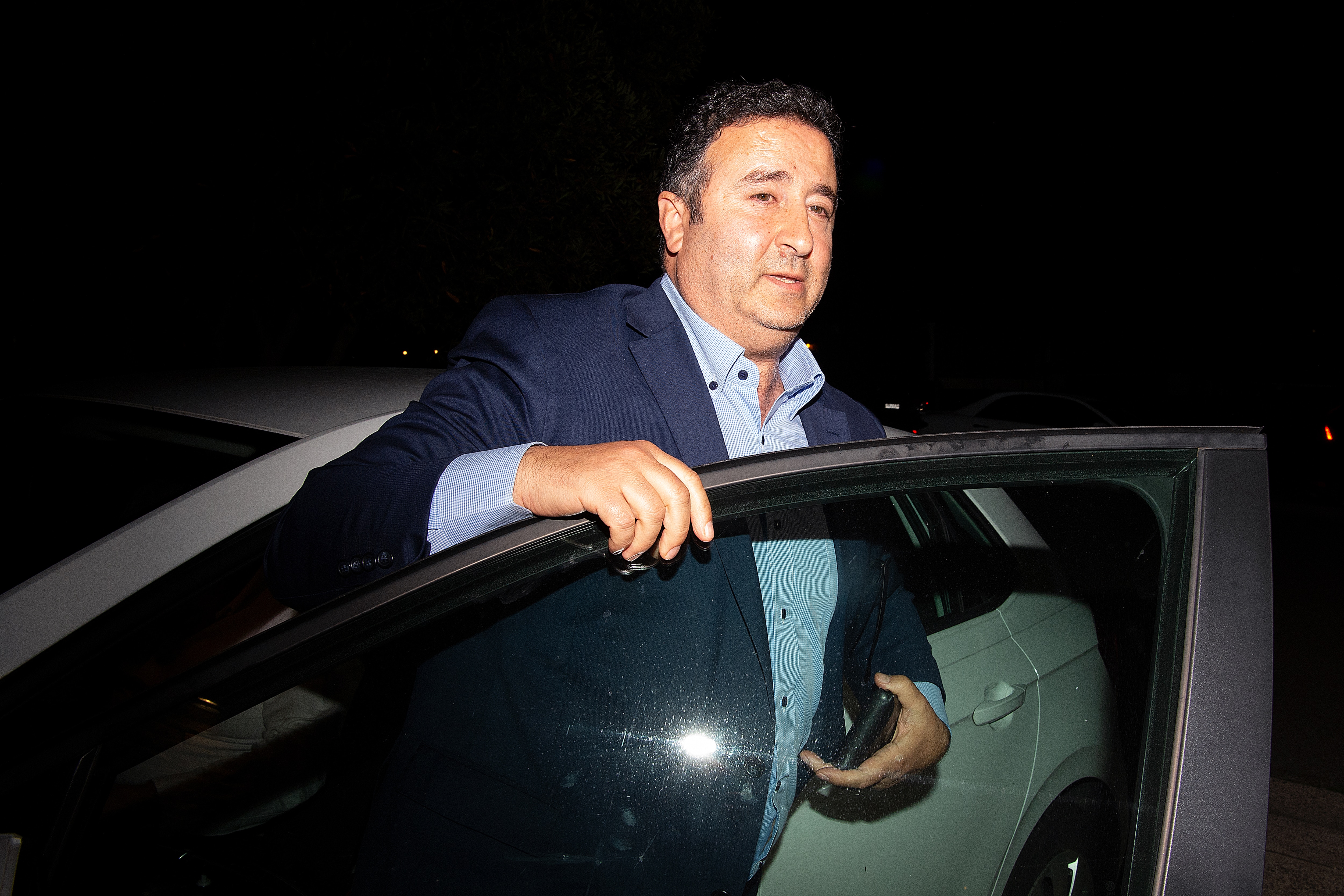 The Rockdale home NSW Labor MP Shaoquett Moselmane was raided by federal police as part of an investigation into allegations of foreign interference.
AAP

The government's court document, signed off by Australia's Solicitor-General Stephen Donaghue, was lodged the day after it warned Australian journalists working in China to leave for safety reasons.

Earlier on Wednesday, the Chinese Consulate General in Sydney rejected an ABC News report that one of its officials was also named in the search warrants.

"The accusations that the Consulate General and its official engaged in infiltration activities are totally baseless and nothing but vicious slanders," the statement said. A police spokeswoman said the investigation was going on.

Australia's tense relations with China worsened this year after Australia called for an international enquiry into the source of the novel coronavirus, which emerged in China late last year.