The Belarusian Premier League season carries on with matches despite the coronavirus outbreak and it is gaining worldwide attention and interest.

With professional soccer at a virtual standstill around the globe, fans in need of their weekly fix are turning to the Belarusian Premier League to fill the void as it carries on with matches despite the coronavirus outbreak.

The competition, one of Europe's least glamorous whose teams rarely reach the group stage of UEFA's elite Champions League, is drawing foreign fans' attention and a string of new broadcast deals. It has said it has no intention of postponing matches or cancelling the season it began earlier this month.

While most of its teams, perhaps with the exception of BATE Borisov and Dinamo Minsk, are unknown to the majority of soccer fans, the league is making the most of stoppages to the world's top competitions.

The decision to carry on and allow fans into stadiums has helped the Belarus Football Federation secure broadcasting deals with sports networks in 10 countries, including Russia, Ukraine, Israel and India, where fans have been left with nothing to watch. 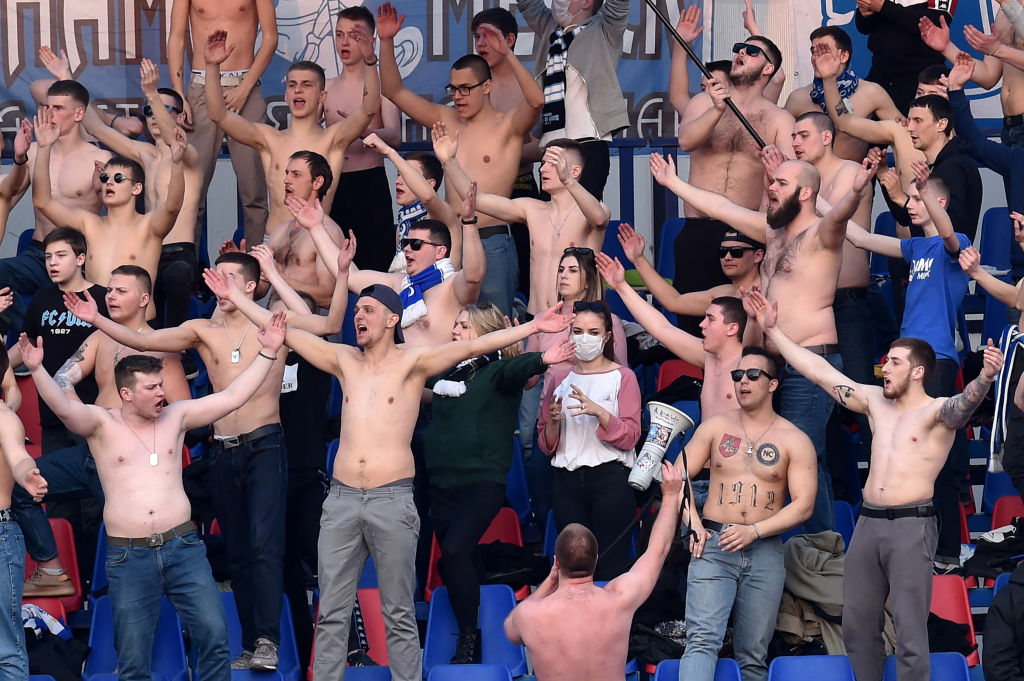 Belarus has so far reported 94 coronavirus cases but has taken few measures to curb the outbreak.

President Alexander Lukashenko, who has held power in the former Soviet nation of 9.5 million people since 1994, has downplayed the need for social distancing and bragged that he continues to play ice hockey and embrace fellow players.

"It's better to die standing than to live on your knees," he told local television on Saturday after a hockey game. 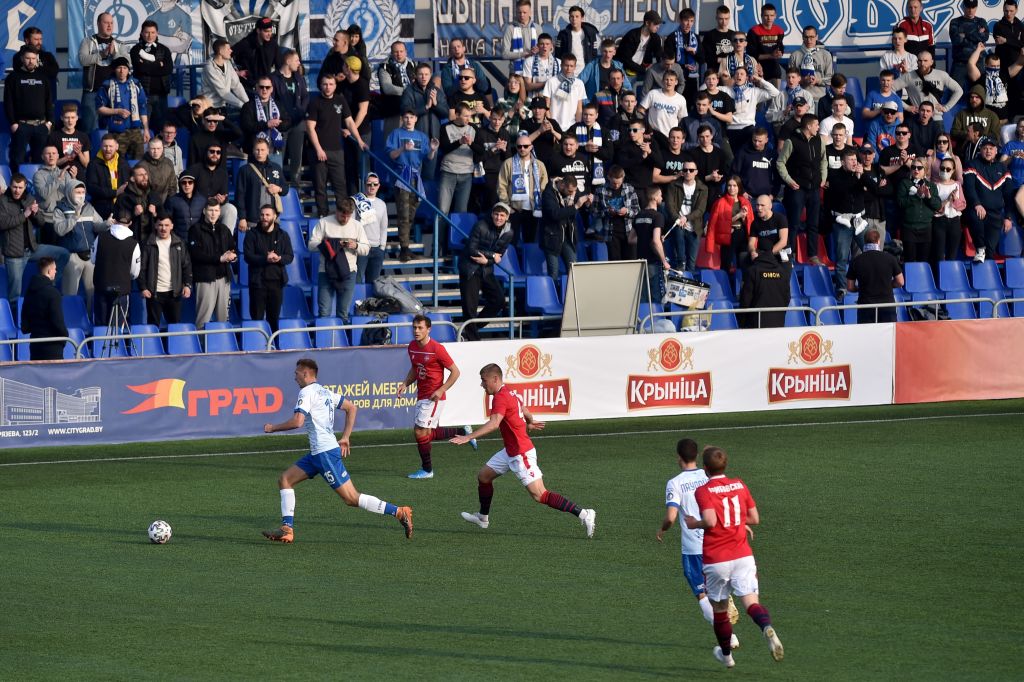 Thanks to the Belarusian league's growing viewing figures, Dinamo Minsk's popularity has spiked on social media.

Yet when the top European soccer resumes, the interest in the Belarusian league is likely to disappear.

"They will not only watch English or Italian leagues, but also the Belarusian one from time to time," Yuri, a Dinamo Minsk supporter, said.