The Dunkirk carnival event sees locals dress up and parade through the streets in costumes, with some choosing to wear black make-up and clothing to resemble African tribal figures.

A carnival in the northern French port of Dunkirk opened Sunday clouded by a controversy over the use of blackface after criticism from anti-racism campaigners.

The weeks-long event, usually attended by tens of thousands of people, sees locals dress up and parade through the streets in costumes, with some choosing to wear black make-up and clothing to resemble African tribal figures.

It is under particular scrutiny this year over the "Night of the Blacks", a fundraising tradition dating back 50 years, which is set to take place on March 10 at the city's main conference centre.

A poster, put up around the port before being flagged by anti-racism campaigners in December, features three men wearing blackface paint and feather head-dresses. 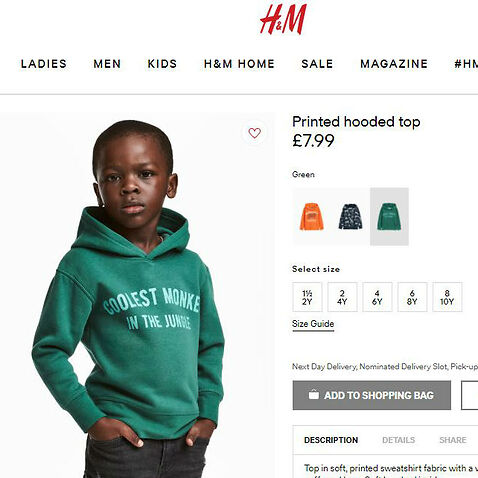 The city's local mayor, left-winger Patrick Vergriete, has defended blackface as a "freedom to laugh, to have fun together", saying the outfits are satirical and meant to be caricatures.

"Carnival is the licence to change your life, to celebrate difference, to change skin colour, condition or job," he wrote in Le Monde newspaper last week.

The debate about blackface in Dunkirk mirrors other controversies in Europe over the practice, particularly in nearby Belgium and in the Netherlands.

French football star Antoine Griezmann removed a photograph of himself blacked up as a Harlem Globetrotter basketball player from Twitter in December after an outcry. "It's a tribute," he said in his defence before apologising.

Campaigners say blackface is racist because it recalls how Africans were used as entertainment in circus shows in Europe in the 19th century and how black people were ridiculed by white actors wearing facepaint in so-called "Minstrel" shows in America.

Activist Louis-Georges Tin, head of the Council of French Black Associations, stressed how blackface was used to de-humanise black people as either savages or imbeciles while they were being trafficked as slaves. The organiser of the event, Bernard Vandenbroucke, told the local Voix du Nord newspaper that he had removed all advertising online for the fundraiser because of the outcry.

Tickets for the event were on sale for 30 euros, with all proceeds going to a sea rescue charity.