A study has found that using certain cleaning products just once a week could increase a person's chance of developing chronic obstructive pulmonary disease.

The regular use of disinfectant cleaning products such as bleach has been linked to an increased risk of developing fatal lung conditions.

A study by Harvard University and the French National Institute of Health and Medical Research (Inserm) found that using the products just once a week could increase a person's chance of developing chronic obstructive pulmonary disease (COPD) by nearly a third.

The research involved data from more than 55,000 nurses in the US, and scientists looked at exposure to specific disinfectants, including bleach, hydrogen peroxide, alcohol and chemicals known as quaternary ammonium compounds (quats), which are often used to disinfect surfaces such as floors and furniture.

All of these were associated with an increased risk of COPD of between 24 per cent to 32 per cent in the study.

Previous studies have linked exposure to disinfectants with breathing problems such as asthma, but it is believed this is the first piece of research to identify a link between disinfectants and COPD. 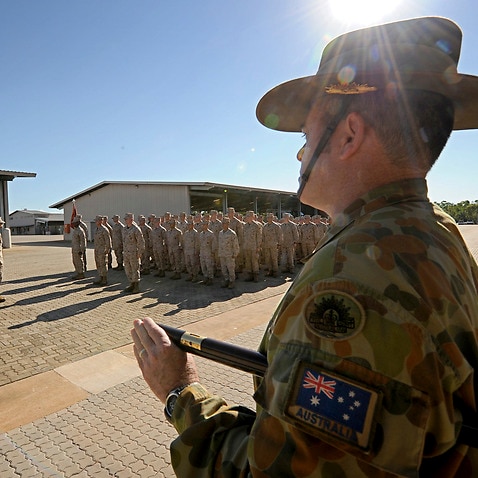 Dr Orianne Dumas, a researcher at Inserm, said: "The potential adverse effects of exposure to disinfectants on COPD have received much less attention, although two recent studies in European populations showed that working as a cleaner was associated with a higher risk of COPD.

"To the best of our knowledge, we are the first to report a link between disinfectants and COPD among healthcare workers, and to investigate specific chemicals that may underlie this association."

Dr Dumas will present the findings at the European Respiratory Society International Congress in Milan on Monday, where she will highlight that further research is needed to clarify the impact of disinfectant use in the home.