A Federal Government discussion paper will suggest barring bosses who have underpaid workers from being directors.

Attorney-General Christian Porter has sent a warning to corporate Australia after Coles became the latest major company embroiled in an underpayment scandal.

The supermarket giant is expected to be fined $20 million for underpaying managers at its supermarkets and liquor division over the past six years. 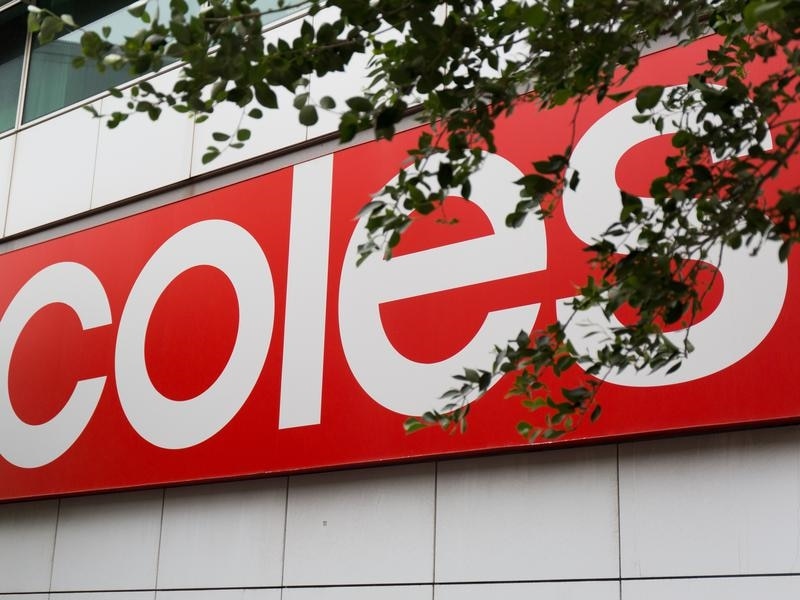 The paper raises the prospect of adverse publicity orders, which could require an employer to display a notice admitting to underpaying workers.

Company directors could be disqualified from holding office and Mr Porter said businesses which fail to prevent wage theft may be banned from hiring migrant workers.

"Corporate Australia surely now has got the message that they need to get their house in order," he said. "If they haven't got that message then they're going to be absolutely and utterly compelled to in the future by the most vigorous, robust and complete set of laws around wage underpayment that Australia's ever seen."

Mr Porter emphasised penalties for companies, like Coles and Woolworths, would be inescapable under the new, stricter regime.

The Australian Council of Trade Unions has however blamed the government's attack on unions for wage theft.

Another wage theft. $20m stolen from Coles workers.
When I was a union organiser in the early 80’s I could access a companies wage records if a breach was suspected.
The Coalition have restricted union access to workplaces and wage records. Fix this and you fix the problem.

It's a sentiment shared by Labor leader Anthony Albanese, who wants the Coalition to do more to stop the growing number of cases of wage theft in Australia.

"They're prepared to defend the sort of behaviour that we have seen become all too prevalent," he said.

"They have very little to say about this exploitation, which is what it is." 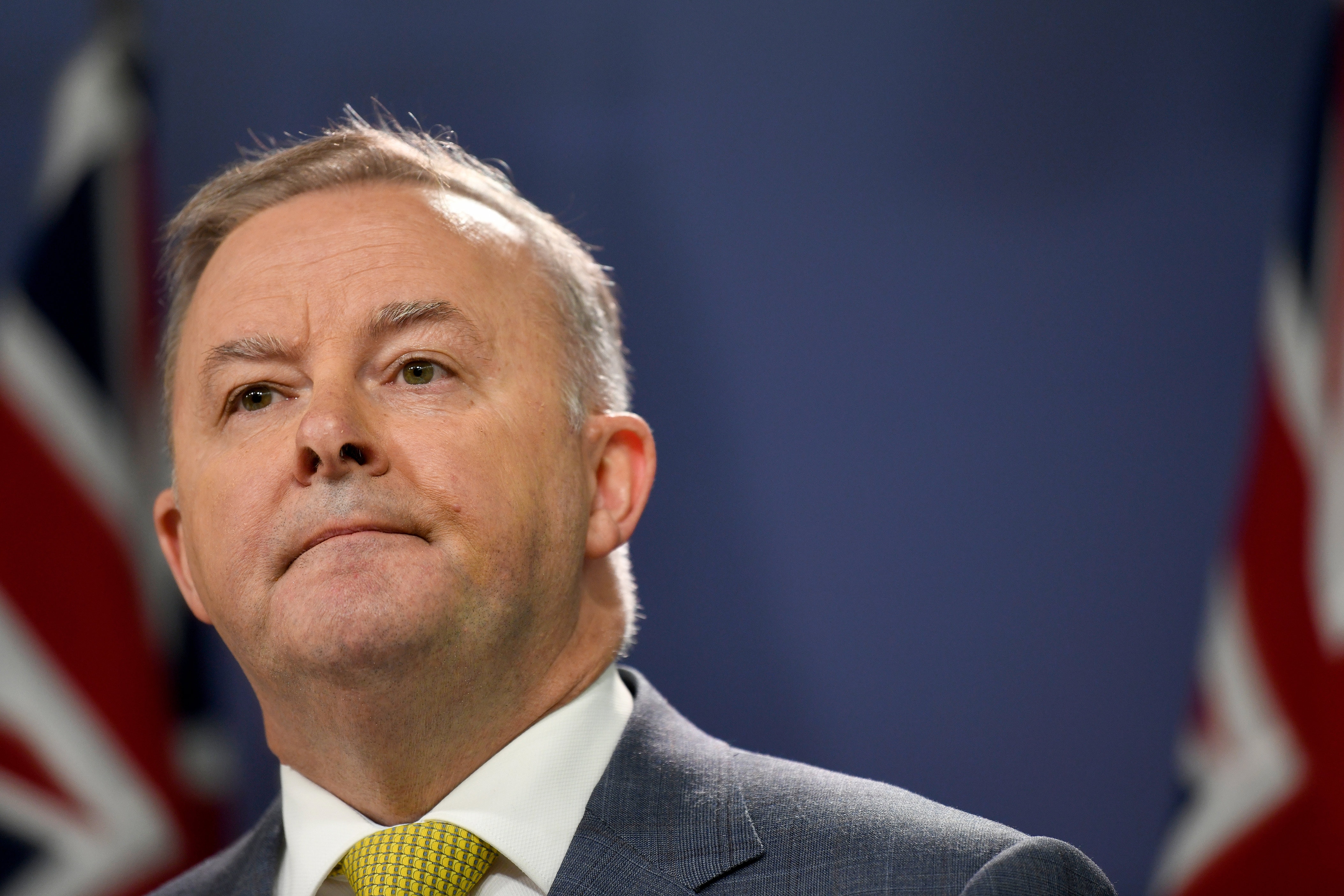 The Morrison government is also due to introduce legislation in coming weeks to criminalise the most serious forms of worker exploitation with significant jail terms and fines.

Mr Porter said while the vast majority of underpayments are not deliberate, it remains a serious issue as it demonstrates negligence and an inability to comply with workplace law.

"But that doesn't make it any less terrible, particularly for the people who are being underpaid," he said. The new measures stem from the Migrant Worker Taskforce, a group which was created in 2016, after it was revealed multiple 7-Eleven shops had underpaid workers.

The government is also considering streamlining the courts claims process in order to encourage greater participation at a lower costs, as well as creating a formal role for the Fair Work Commission to help mediate disputes between employers and employees.