Katter's Australia Party senator Fraser Anning said Australia should ban Muslims from settling in the country and hold a plebiscite on whether to return to a European-only immigration system.

Crossbench senator Fraser Anning has drawn fire from across the political spectrum for calling for a “final solution to the immigration problem” and advocating a return to the White Australia Policy.

The Queensland senator, who replaced One Nation’s Malcolm Roberts but since joined Katter’s Australia Party, used his maiden speech in Parliament on Tuesday to call for a complete shutdown of Muslim immigration.

The phrase “final solution” is commonly associated with Nazi Germany's persecution and systematic genocide of the Jewish peoples of Europe during World War II. 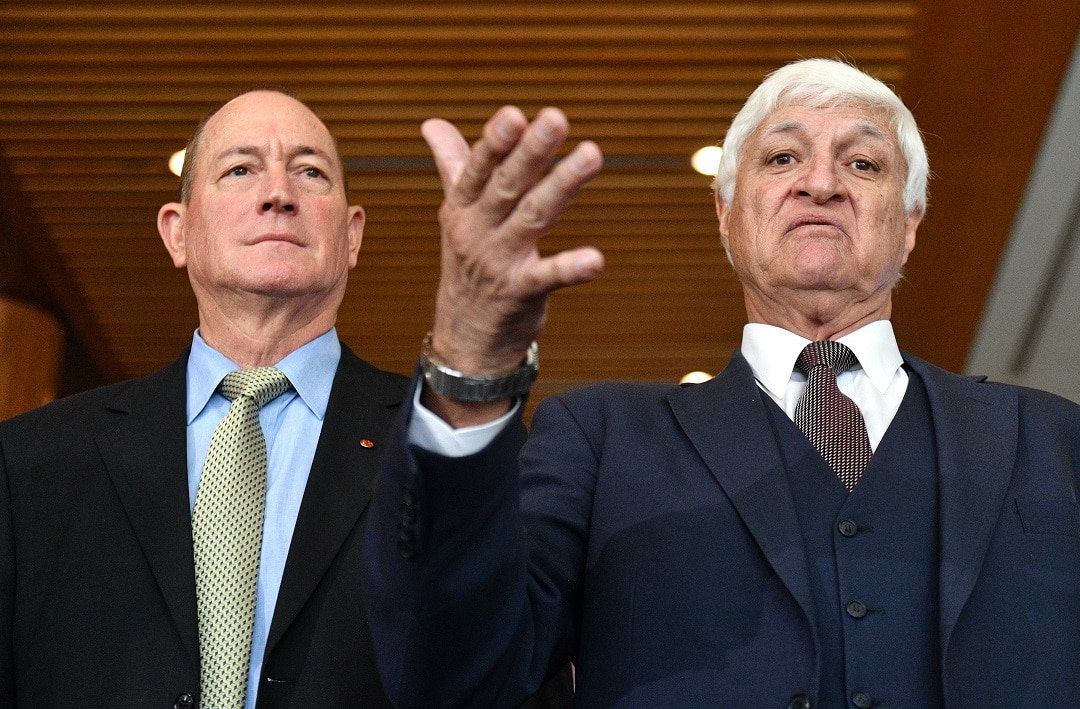 The 68-year-old defended his comments on Nine’s Today show on Wednesday morning, saying his use of the phrase was never intended as a reference to Nazism.

“If that offends anyone then that’s the way it has to be,” he said.

“I don’t regret anything.”

But his comments drew swift condemnation on social media and in political circles.

Energy and environment minister Josh Frydenberg, who has Hungarian heritage, said Senator Anning should retract his comments and "go and visit a Holocaust museum".

"Like a number of colleagues in this place I have relatives who went through the Holocaust," Mr Frydenberg told reporters at Parliament House on Wednesday morning.

"His comment about the final solution to immigration was insensitive, was ignorant, was divisive and was hurtful."

“There has to be a point when this parliament says enough. If we haven't reached that point tonight then for some of us there is apparently no limit at all,” Labor frontbencher Tony Burke said.

“Senator Anning has just delivered his first speech and, in delivering the sort of bile that we get from time to time against Muslim Australians, decided to invoke the term 'final solution'—another speech belittling Australians, dividing the nation and inciting debate.”

The Turnbull government’s citizenship minister Alan Tudge said the speech "did not reflect the views of the government nor the views of fair minded Australians”.

“We will always maintain a non-discriminatory immigration program,” he said.

Prime minister Malcolm Turnbull concurred, saying Australia was “the most successful multicultural society in the world built on a foundation of mutual respect”.

“We reject and condemn racism in any form,” Mr Turnbull wrote on Twitter.

Well said Alan. Australia is the most successful multicultural society in the world built on a foundation of mutual respect. We reject and condemn racism in any form. https://t.co/RHslbs1FNs

One Nation leader Pauline Hanson said her former colleague "went too far" and said she did not support his remarks. Senator Anning quit the party on his first day in office despite being elected by One Nation voters.

In the speech, Senator Anning claimed a majority of Australian Muslims live on welfare and do not work.

"While all Muslims are not terrorists, certainly all terrorists these days are Muslims," Senator Anning said.

"So why would anyone want to bring more of them here?"

He called for the government to ban all welfare payments to migrants in the first five years of living in Australia, labelling many asylum seekers as "welfare seekers".

Senator Anning also called for a plebiscite on who comes to the country to allow people to decide whether they want "wholesale non-English speaking immigrants from the third world".

"The final solution to the immigration problem is of course a popular vote," he said.

“This is a deeply disturbing intervention. The use of such language risks inciting the most serious kind of hatred and violence against Muslims," he said.

"Anyone who knows a thing about history will have felt a shiver up their spine upon learning of Fraser Anning’s words." 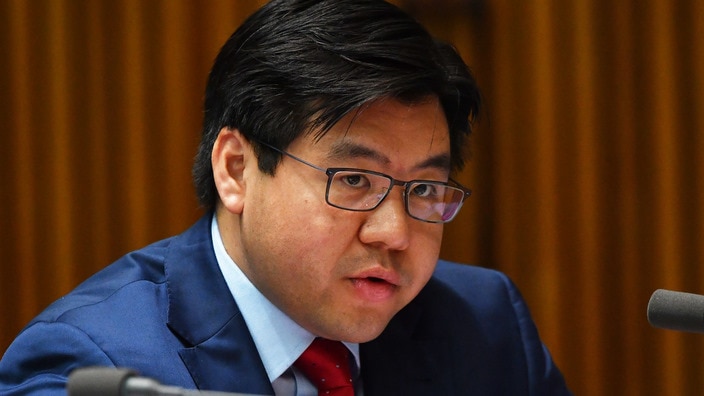 While vice president of the Islamic Council of Victoria Adel Salman told SBS News the speech will "live in infamy".

"His use of the description 'final solution', surely he knows that has a very, very sinister connotation to it and for him to actually use that in a speech - in any forum - is quite hard to understand," Mr Salman said.

He said the words constituted hate speech and may embolden others with "extreme" views. 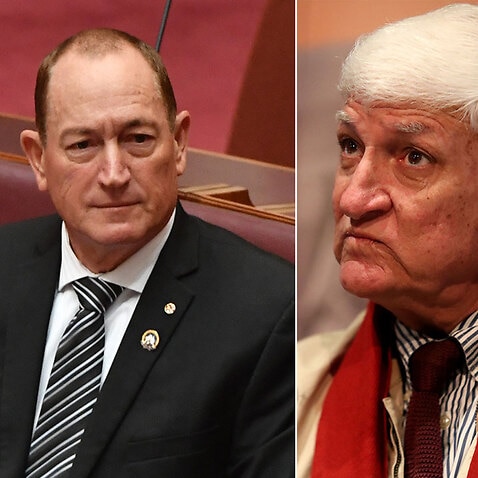 "I would like to think that his speech will receive nothing but condemnation, complete condemnation."

"Ethno-cultural diversity - which is known to undermine social cohesion - has been allowed to rise to dangerous levels in many suburbs," he said.

"In direct response, self-segregation, including white flight from poorer inner-urban areas, has become the norm."

He said anyone persuaded to advocate the "false claim" there was an infinite number of genders had surrendered their political soul.

"To describe the so-called safe schools and gender fluidity garbage being peddled in schools as cultural Marxism is not a throwaway line, but a literal truth," Senator Anning said.

He outlined plans to boost agriculture through re-establishing rural state banks and re-establishment of marketing of farm goods through grower co-operatives.

Other issues he noted were countering the growing threat of China, slashing government spending, building coal-fired power plants and taking back culture from left-wing extremists.